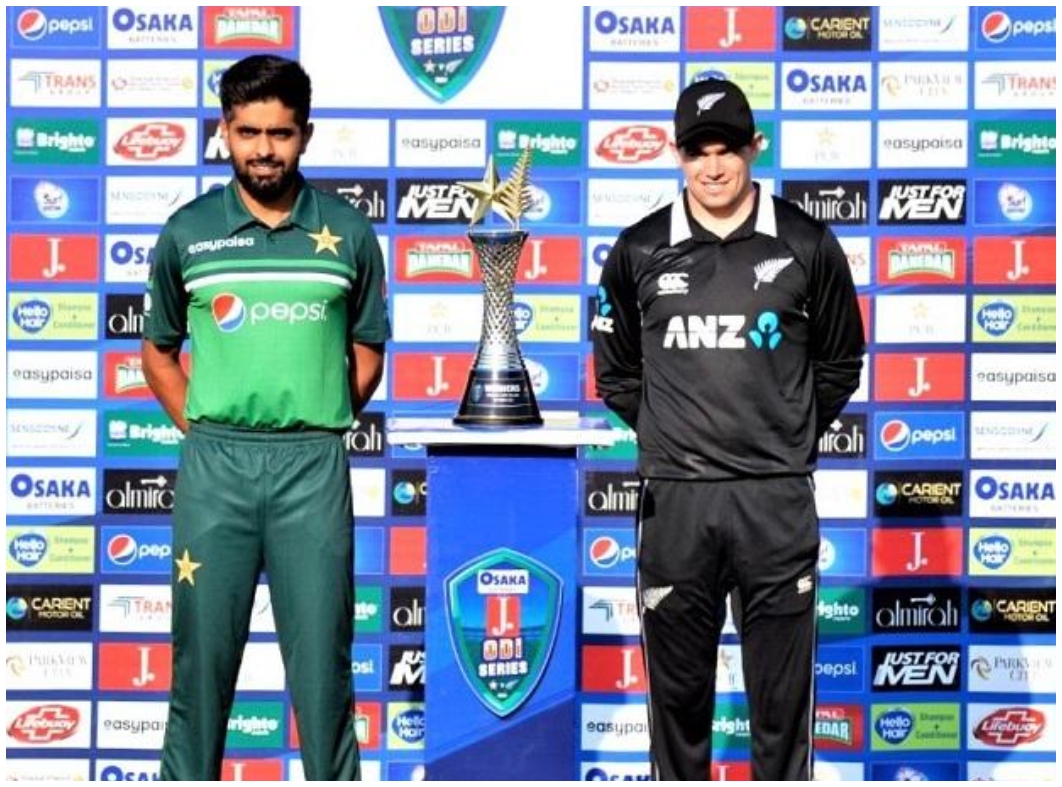 A global intelligence alliance issued the security alert which led to the cancellation of the New Zealand cricket tour to Pakistan, The New Zealand Herald reported.

On Friday, 17th September, Pakistan’s Interior Minister Sheikh Rashid Ahmed stated that the cancellation of a cricket tour to Pakistan in New Zealand was due to a “conspiracy.” New Zealand, who were to play their first match in Pakistan in 2003, on 17th, informed that they are abandoning their tour following a government security alert.

“However, following an escalation in the New Zealand Government threat levels for Pakistan, and advice from NZC security advisors on the ground, it has been decided the BLACKCAPS will not continue with the tour,” New Zealand Cricket (NZC) said in a statement.

Mr. White officially stated “What I can say is that I was advised that this was a concrete and credible threat to the team. I had a few discussions with New Zealand government officials before making the decision, but the PCB was in our position. After informing them, I understood that there was a telephone discussion between the respective prime ministers”.

The Dawn newspaper reports that at a press conference in Islamabad on 17th, Rashid Ahmed refused to reveal the name of the country responsible for the plot but he called the cancellation “an attempt to undermine our efforts for regional peace.”

The minister said security officials from the New Zealand team spoke to government officials and informed them of the threat. When Pakistani officials asked for details Mr. Ahmed added “I didn’t have anything,”.