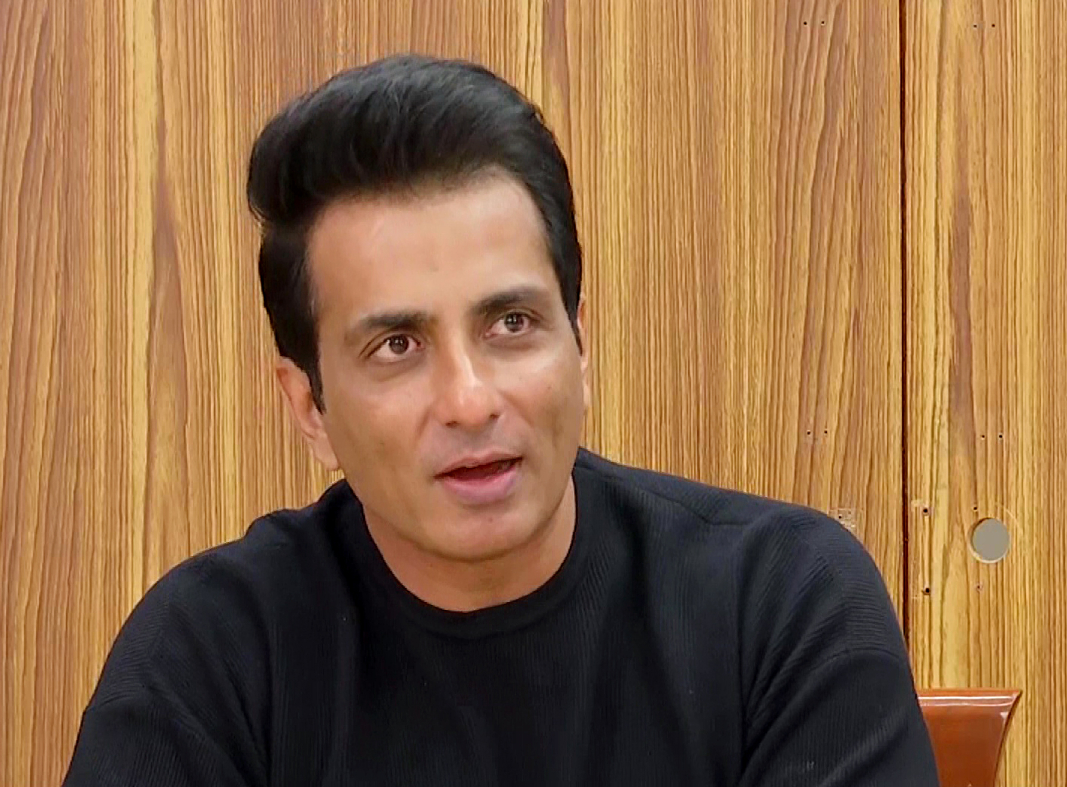 Commenting on the same, AAP MLA Atishi asked if it was a crime for him to help those in difficulty.

“The ‘survey’ of actor-and-philanthropist @SonuSood by the IT Dept is a clear message by BJP that they will victimise anyone who does good work for the country? Was it a crime for @SonuSood to help migrants during the lockdown? Was it a crime for him to help those in difficulty?” Atishi tweeted.

On August 27 Sonu Sood was appointed as the brand ambassador of the Delhi government’s ‘Desh Ke Mentors’ program.

The ‘Desh Ke Mentors’ is a programme where the mentors will take out ten minutes every week to guide the students.

During the Covid-19 pandemic, Sood stepped forward to help all those who reached out to him and was widely recognised for his humanitarian work.

Actor’s Sood Charity Foundation has been helping thousands of deserving students achieve their educational and professional goals, whether through financial assistance or through its efforts to prepare students for a professional career.