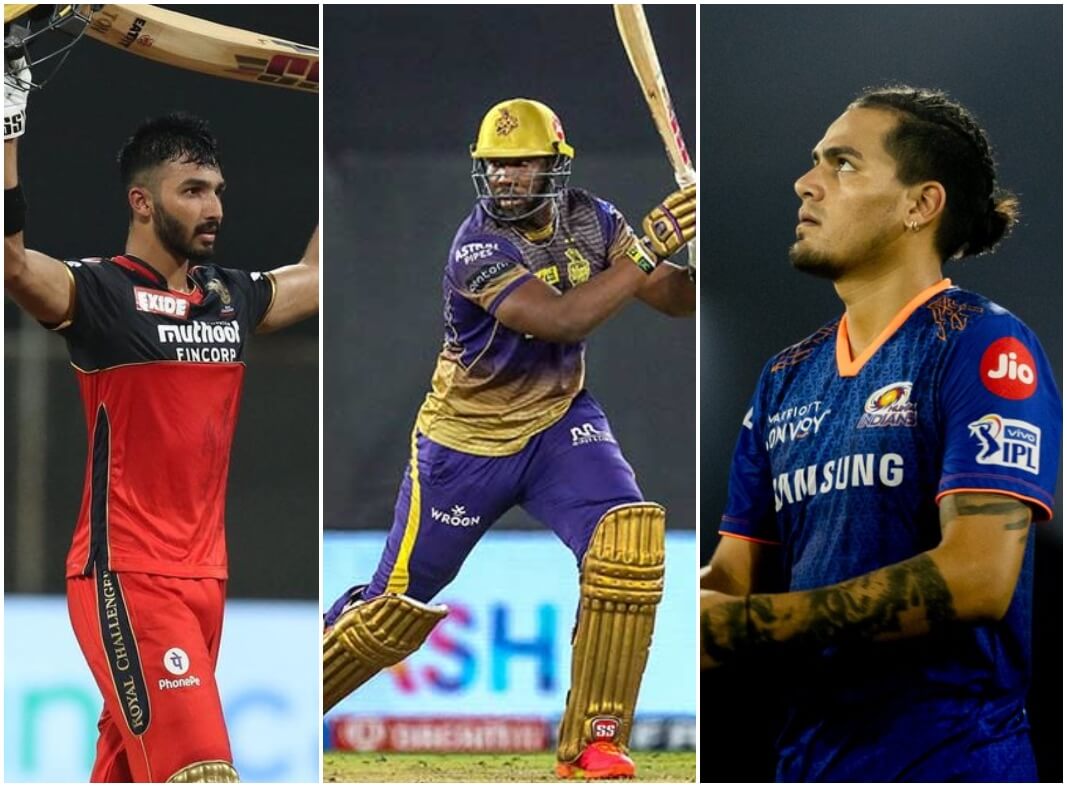 IPL 2021 is all set to return with its phase 2 in the UAE, starting September 19. The remaining season will kick off with a blockbuster clash between Mumbai Indians and Chennai Super Kings in UAE.

It was suspended midway through the season due to the COVID-19 pandemic. The remaining 31 matches are slated to be completed with the final on October 15.

Here are the top 10 players to watch out for in the second leg:

After missing out on the first leg of the IPL due to injury, the second leg in the UAE comes as a blessing in disguise for the former DC captain. Iyer would be hungry to score good runs and make his mark in the remaining games of IPL.

We’re moving into top gear now 🔥 So good to get our first training session in the bag 💪 pic.twitter.com/xUyedAHNBP

Dhawan’s highest score this season is 92 so far and he will eagerly eye the three-figure mark in the UAE leg of the IPL.

Gabbar intends to start from where he left off in the first half of #IPL2021 🔥@SDhawan25 talks about the heat in 🇦🇪, starting the second half on a high note and hopefully scoring a lot of runs and thigh-5⃣s 😍#YehHaiNayiDilli #CapitalsUnplugged @OctaFX pic.twitter.com/N5U4TxasxP

Warner had stepped down as captain of SRH before the IPL was suspended. Now when he plays without any shackles on him, he is an extremely dangerous batsman that bowlers avert facing.

There is no dearth of talent in him and he surely proved that in the 2020 season scalping 15 wickets. Chahar is the highest wicket-taker in the season so far, accounting for 11 wickets at an economy rate of 7.21.

QdK is one of MI’s marquee foreign players and a giant at the top of the order alongside Rohit Sharma. Though he didn’t do well in the first four games, but found his rhythm and scored an unbeaten 70 and 38 in his next two games before the tournament was suspended owing to a COVID-19 outbreak.

The KKR all-rounder was the third-highest run-scorer and wicket-taker for the side in the first phase of the 2021 IPL. His performance in the second phase will directly affect KKR’s playoff chances.

The Kiwi pacer has been hitting the 150kph mark regularly. Even though he has not played a lot of IPL matches yet, Lockie’s raw pace and his World Cup exploits certainly make him one of the strongest names in the KKR bowling artillery.

The captain of Punjab Kings will once again have to lead the team from the front in the second phase of IPL 2021. He has been the most prolific batsman for the PBKS franchise for a long time now.

He is the opening batsman of Chennai Super Kings, who made his debut for the team in 2020. In the 2021 season, the 24-old-year has played all seven matches till now and scored a total of 196 runs with the best score of 75.

The 21-year-old batsman of Royal Challengers Bangalore impressed everyone during his debut season in 2020. In the 2021 season, he has scored 195 runs in six matches at a strike rate of 152.34 with the best score of 101 not-out.