Home Home Slider Who Is Bhupendra Patel? Here’s All You Need To Know About The...
ShareTweetGoogleWhatsappPrint
Mail

The new Gujarat CM was announced by the BJP at its core committee meeting that concluded at Kamalam. “Bhupendra Patel elected as the new leader of BJP Legislative Party,” said Union Minister and BJP’s Gujarat-in-charge Tomar said after the party’s legislative meeting.

“Bhupendra Patel will be sworn-in as Gujarat CM soon,’ he added. 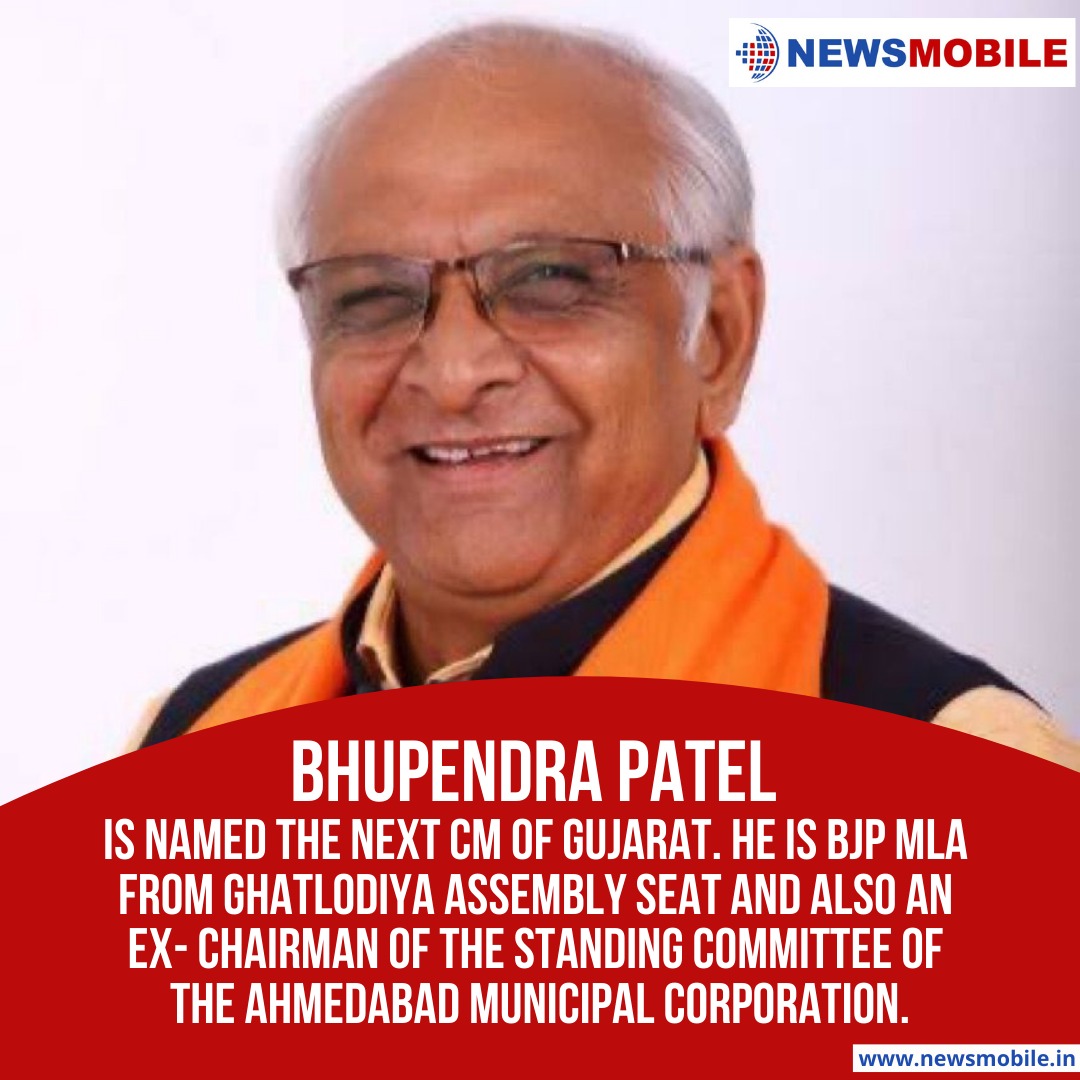 This comes a day after Vijay Rupani submitted his resignation from the post of Chief Minister of Gujarat.

Ghatlodiya MLA Bhupendra Patel had won his seat by a margin of 117,000 votes in 2017, the largest margin in that poll.

Assembly polls in the state are scheduled to take place in 2022.

Rupani took charge as the Chief Minister of Gujarat on August 7, 2016. He currently represents Gujarat’s Rajkot West as MLA. In the 2017 state election, the BJP won 99 of the state’s 182 Assembly seats, Congress got 77 seats.