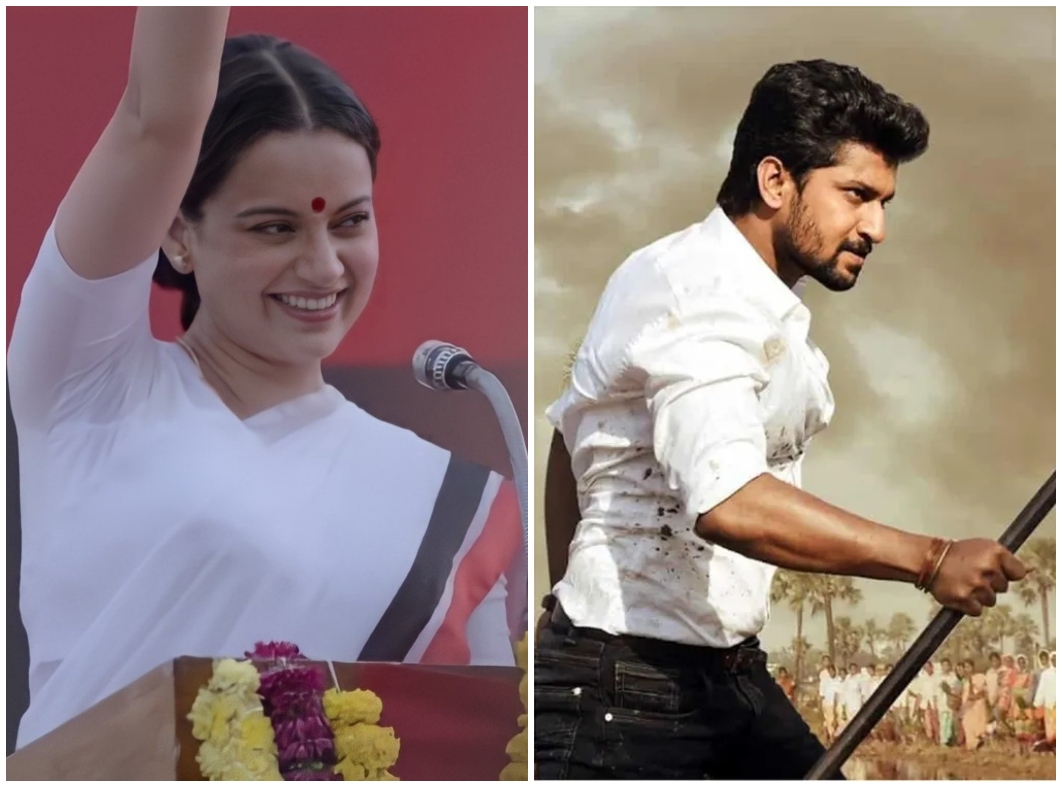 The weekend is here and it’s time to get your entertainment on!

While the cinemas are open, good films are also being streamed on OTT platforms. We bring a list of movies to watch this weekend!

Thalaivii is an upcoming multilingual biographical film about the life of Tamil actress turned politician J Jayalalitha. Kangana Ranaut is playing the role of Jayalalithaa opposite Aravind swami, who plays the role of MGR.

The film that has been postponed several times due to Covid-19 has been released on September 10th, 2021.

Billed as a geopolitical thriller, Laabam’s director SP Jhananathan passed away while working on the post-production of the film.

In addition to playing the lead role, Vijay Sethupathi has also bankrolled the film.

Tuck Jagdish is an action family drama written and directed by Shiva Nirvana and produced by Shine screens.

The film, which stars Nani, Ritu Varma, Aishwarya Rajesh, and Jagapathi Babu in the prominent roles, is scheduled to release on 10th September on an OTT.

The Boss Baby: Family Business is the 2nd installment of the computer-animated comedy film ‘The Boss Baby’ franchise that is produced by DreamWorks Animation and distributed by Universal Pictures.

The film is scheduled to be released next week internationally but got delayed due to the Covid-19 pandemic.