Home IJourno Revisiting 9/11: From The Eyes Of An 11-Year-Old
ShareTweetGoogleWhatsappPrint
Mail

Infallible. That’s what the Twin Towers represented. I was a school kid in the USA pre 9/11 and post 9/11. This is my story as I witnessed an important chapter in history that set off a series of events impacting the world today and will continue to do so for decades to come.

The first time I, all of 11 years old, laid eyes on the World Trade Centre, was when my family and I were crossing the Hudson River to reach Manhattan Island. The twin towers stood bold and strong and high. Very high. At 1,368 and 1,362 feet and 110 stories each, the Twin Towers were the world’s tallest and largest, buildings until the Sears Tower surpassed them both in 1974.

For an 11-year-old child, the New York skyline was a wondrous sight to behold. I craned my neck out of the car window as we drove past the Twin Towers to visit a relative.

That night as we were preparing to leave New York and head to New Jersey, I stood on the other side of Manhattan River getting a clear view of the New York night skyline. The sight was bewitching. It seemed as if all the stars had descended upon Earth. The World Trade Centres stood proud, it inspired beauty but also a sense of awe that can humble anyone in its presence. Even a young child like me could understand the symbolism of the twin towers for America. The World Trade Centres were targeted in an attempt to break America’s spine because they represented what the USA stands for: The land of limitless opportunity and freedom.

Right at that moment, my mother said, “Enjoy the view of the Twin Towers, you might never see them again, we may not be here for long.”

I quickly retorted back saying, “Of course, they will be there always mom.” And then quickly went back to the conversation with my cousin on the latest Bollywood star on the block Hrithik Roshan who had starred in the mega-hit ‘Kaho Naa Pyaar Hai’.

I was at school and lunchtime had just gotten over. My maths teacher, Ms.Thorton, was not exactly my favourite and I was dreading attending her class when suddenly the class teacher announced that school is done for the day and parents have come to take back their wards.

My parents were busy so they sent Runa Aunty, a family friend, to pick me up from school. Runa Aunty was a very sweet Bangladeshi woman whose toddler daughter used to play at our home.

Relieved at the thought of not attending Ms.Thorton’s class I quickly packed my things. On our way back I asked Runa Aunty why did school get over so early and why are parents panicking to pick up their kids?

She simply said, ”The Twin Towers have been attacked”

I was too young to fathom the seriousness of that statement and thought it must have been a misunderstanding and or perhaps a prank. However, I reached home and saw the tragic yet iconic visuals of the Twin Towers being rammed by two aeroplanes on loop again and again on TV.

The subsequent crashing of the towers to the ground and giant clouds of dust and debris sweeping the city was even more horrifying to watch. The entire world was stunned and I understood that my memories of the Twin Towers just a few months ago would just remain memories forever.

The infallible twin towers had fallen and left a deep wound searing the American psyche.

When I returned to school, I was bluntly asked by a classmate, “Are you a terrorist?”

I calmly replied, “No. I am not.” But the perception and attitude towards Asians from the Indian subcontinent had gone a remarkable change for the worse.

What I was asked by my classmate was only the first of many racist comments thousands of ‘brown’ people would face in years to come and still do now.

Post 9/11, the US attacked Al Qaeda in Afghanistan. With the support of dozens of allies, the attacks quickly toppled the Taliban government and crippled Al Qaeda.

I was on my way to visit Niagra Falls with my family. As we made our way from Baltimore to the US-Canada border we crossed through New York.

Without the Twin Towers, New York was unrecognizable. I saw just an empty dark space where the majestic buildings once stood. The dark shadow of terror had left a trail, a grim reminder of why the world must continue to fight the scourge of terror.

At that moment my mother’s words came ringing back, repeating themselves again and again.

“Enjoy the view of the Twin Towers, you might never see them again” 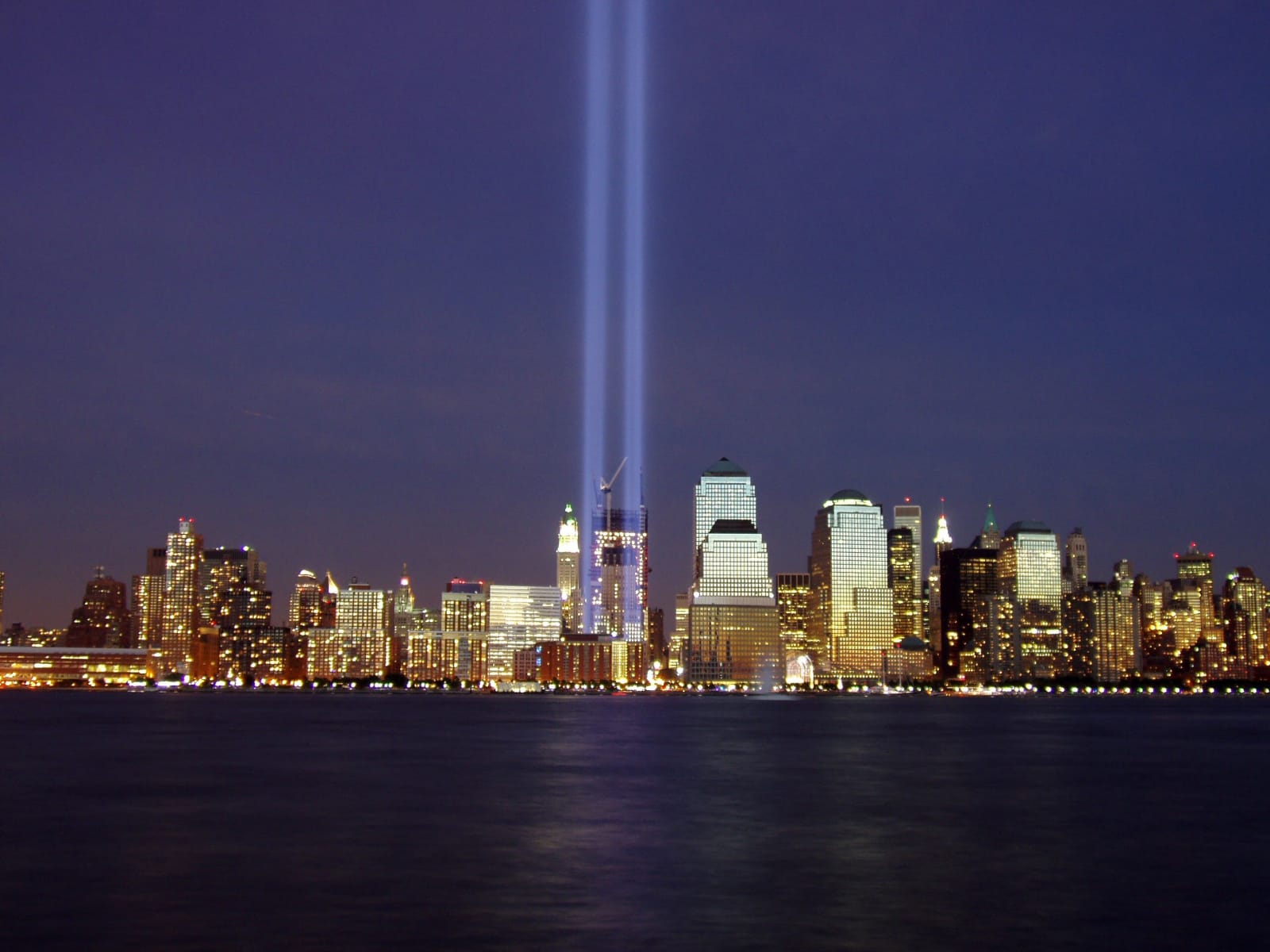