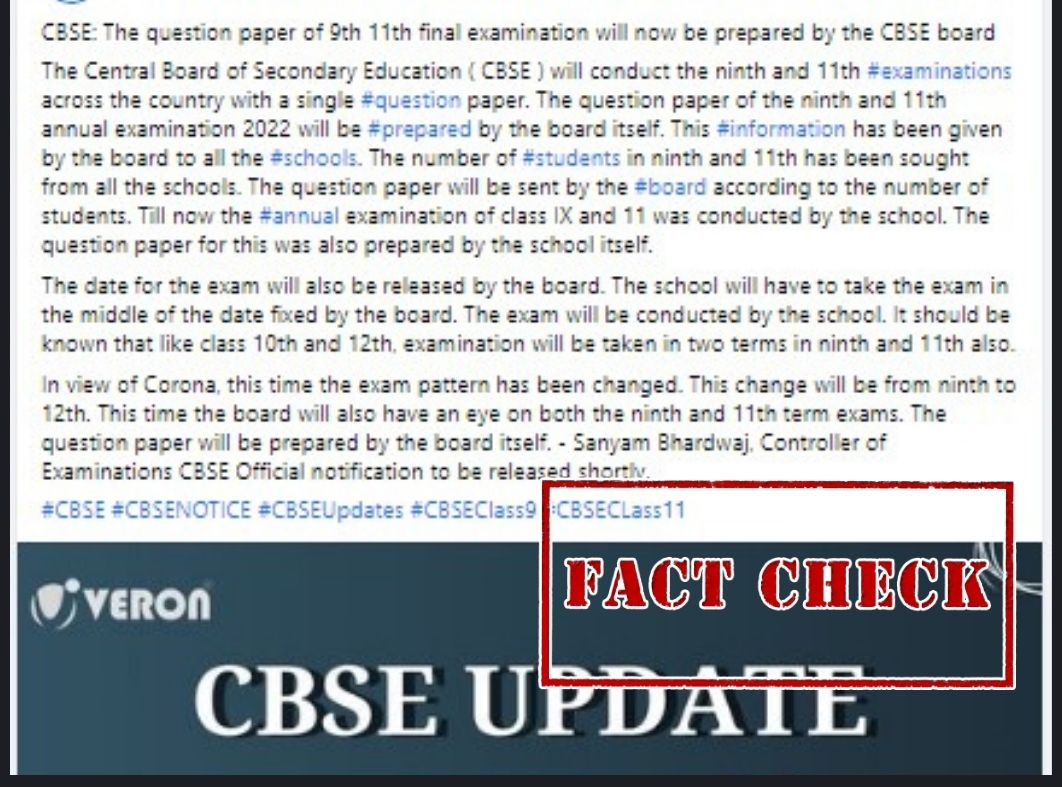 A message has surfaced on social media platforms claiming that the Central Board of Secondary Education (CBSE) will prepare question paper for final examinations of Classes 9 and 11. 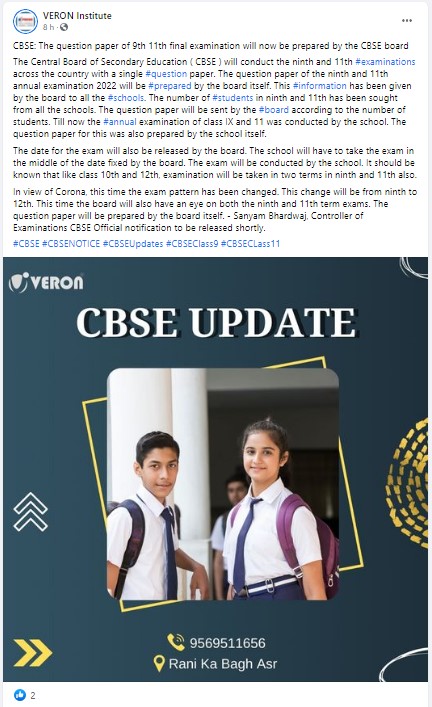 The same claim is also doing rounds on Twitter.

NewsMobile fact-checked the post and found that the viral message is fake.

We checked the official pages of CBSE and but did not find any such announcement by the Board.

CBSE too has refuted the message and said, “It has come to the notice that CBSE will provide Classes IX and XI Question Papers for the conduct of examinations in all its schools. In this regard, it is clarified that it is fake news and there is no such plan on the agenda of the CBSE.”

“It is reiterated that you do not believe in any such information which is circulating on social media and not available on the Board’s website. Board issues all information on its website first. Hence, information available only on Boards website is authenticated,” read the official notice. 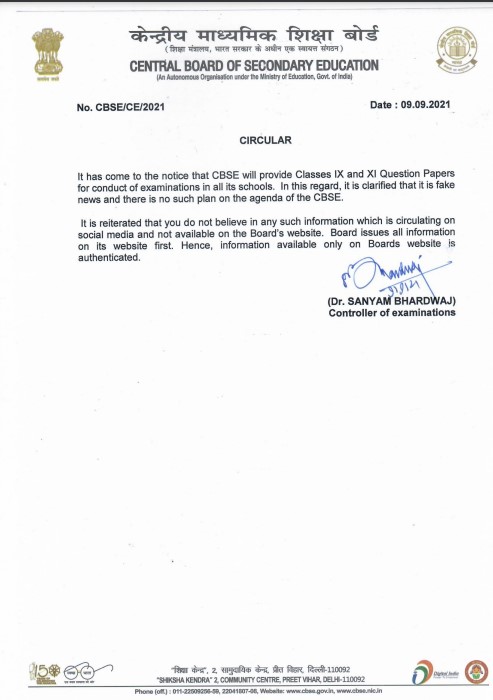 On further checking, we found that the government’s fact-checking arm, PIB Fact Check, called out the fake message on Twitter.

A #WhatsApp message claiming that the question paper of class 9th and 11th final examinations will be prepared by the @cbseindia29 is in circulation.#PIBFactCheck:

▶️CBSE has made NO such announcement.

Based on the above information, we can conclude that the viral message is fake.