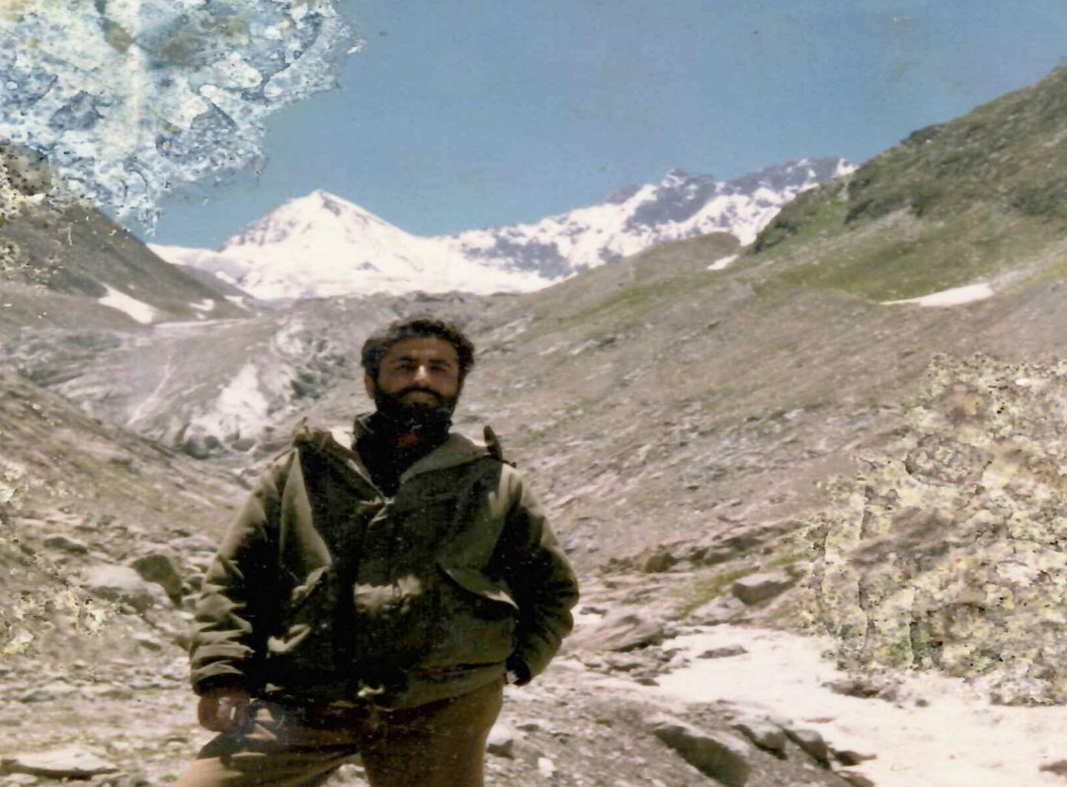 Captain Vikram Batra, who was martyred in the Kargil war was born on September 9, 1974, in Ghuggar village near Palampur in Himachal Pradesh. He was born in a humble middle-class background, and popular in his school for being an all-rounder.

Vikram Batra from a  very young age was keen on joining the Army. He started to prepare for Combined Defense Services (CDS) examination after completing his Bachelor’s degree in 1995. His dream came true when he cleared the CDS examination in 1966 and joined the Indian Military Academy where he was commissioned as a lieutenant.

He joined Indian Military Academy, Dehradun in the Jessore Company of Manekshaw Battalion in 1996, and was commissioned into 13 JAK Rifles.

He was promoted to the position of captain during Kargil War. He died in the war while battling against the Pakistani troop. 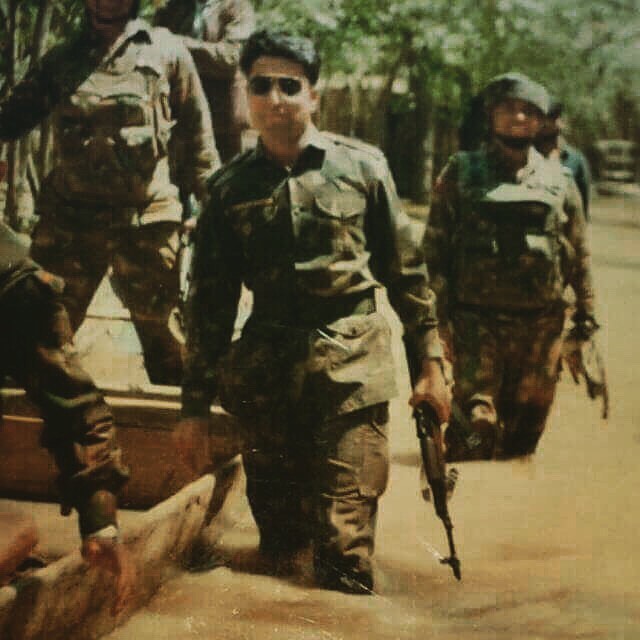 He is also popularly known as ‘Shershah’ as it was the nickname given to him when he along with his Delta Company decided to attack the enemy by surprise from the rear.

Recently, a movie was made on his life, ‘Shershah’, starring Siddharth Malhotra and Kiara Advani. The movie revolves around Vikram Batra and his love interest Dimple Cheema, who never married and teaches in a school.

Siddharth Malhotra, who played the role of Vikram Batra in Shershah on Batra’s birth anniversary posted on Instagram, “Dear Shershaah, They say that those who touch our lives, stay in our hearts forever. And Captain Vikram Batra, you have touched our lives immensely with you valour, wisdom, charm & love for the nation. You will stay in our hearts forever…In your loving memory, Jai Hind. 🇮🇳”

Vikram Batra also has a twin brother, Vishal Batra, who is the retail business head in the banking sector. Vishal Batra, on their birthday, wrote hearty condolence for his brother on his Instagram post. He wrote, “A very Happy Birthday dear Luv… I am blessed to be born as Kush with you my Captain Brother…While you marched past so fast to become a legend….the world remembers you as Shershaah but to me you would always be my twin Luv first…As the nation remembers you on your special day, here’s a big hug to you wherever you are and am sure you would be enjoying your party in the other world of Life…. You are missed and fondly remembered every single day…”