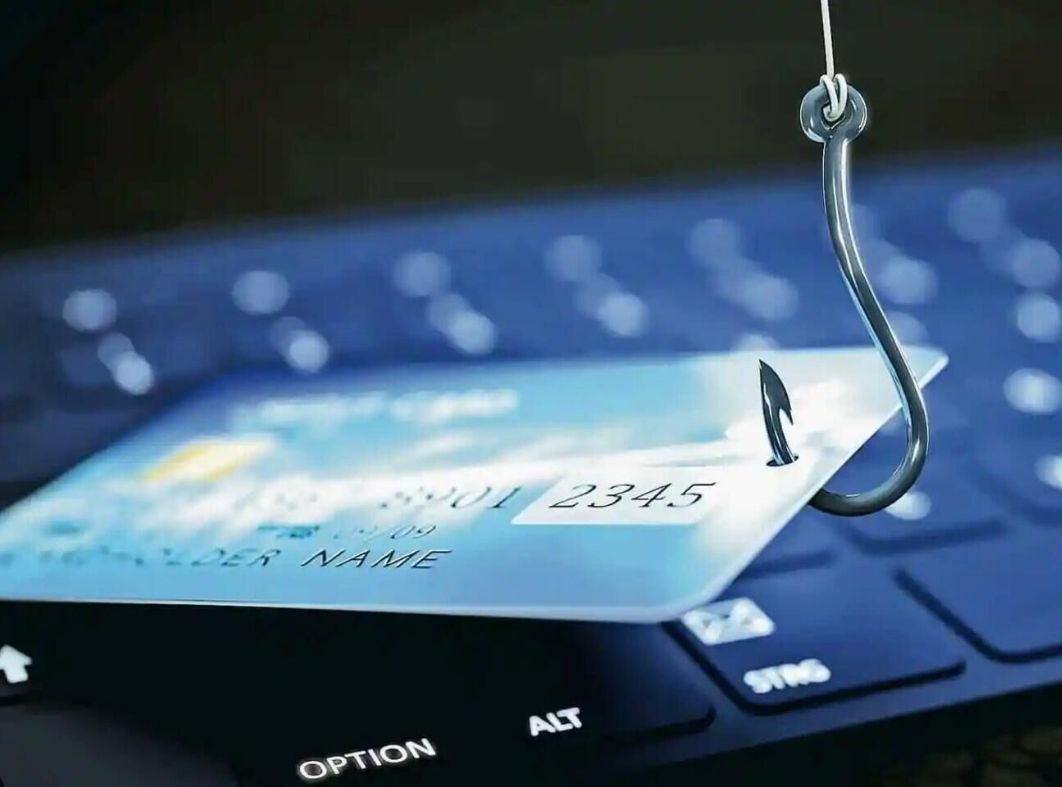 Central government’s “special purpose unit” known as the Indian Cyber Crime Coordination Centre (I4C) has saved over Rs 12 crores hard-earned money of cybercrime victims across the country since its inception in 2018. And the credit goes to the dedicated officials deployed with the ‘Cyber Citizen, Cyber Fraud Reporting and Management System’ of 14C wing, which was established under the MHA in 2018 and inaugurated in 2020 by Union Home Minister Amit Shah.

‘Cyber Citizen, Cyber Fraud Reporting and Management System’ ensures quick registration of cybercrime-related reports as well as compounding of the money defrauded from the wallet or account of the victim before it is out from the system. Besides, this unique system returns the defrauded money to the victims concerned.

Noting that around 60 per cent of cyber frauds are financial frauds, the official said the ‘Cyber Citizen, Cyber Fraud Reporting and Management System’ has played a major role in impounding the money fraudulently stolen from the bank accounts of the victims and returning these amounts back to them. “So far, over Rs, 12 crore amount which was stolen through cybercrime has been impounded in the system and returned back to the victims. This is one of the major appreciable works done by the I4C officials,” Mohan said.

The official also mentioned that over 5.5 lakh cybercrime cases have been registered at the ‘Cyber Crime Reporting Portal’ under I4C in the last three-four years since this special purpose unit of the MHA was established in the fight against cyber frauds. “…And First Information Reports (FIRs) have also been filed in 30 per cent of these cybercrime cases.”

“The percentage of the number of FIRs are less but we have taken cognizance of the matter and discussions are held with states in periodical meetings chaired by Union Home Secretary to address the issue of how to increase the number of FIRs.” Explaining the benefits of the I4C unit’s ‘Cyber Crime Reporting Portal’, the additional secretary said a common man can report on a real-time basis the cyber frauds committed against him.

“There is also a number which is available round the clock. The victim can also report on the number also. The complaint is directly transferred to the concerned police station and an FIR is also registered as per the need.”

The I4C wing of the MHA acts as a nodal point at the national level in the fight against cybercrime. It aims to provide a platform to deal with cybercrimes in a coordinated and comprehensive manner. One of the important objectives of I4C is to create an ecosystem that brings together academia, industry, public and government in the prevention, detection, investigation and prosecution of cybercrimes.