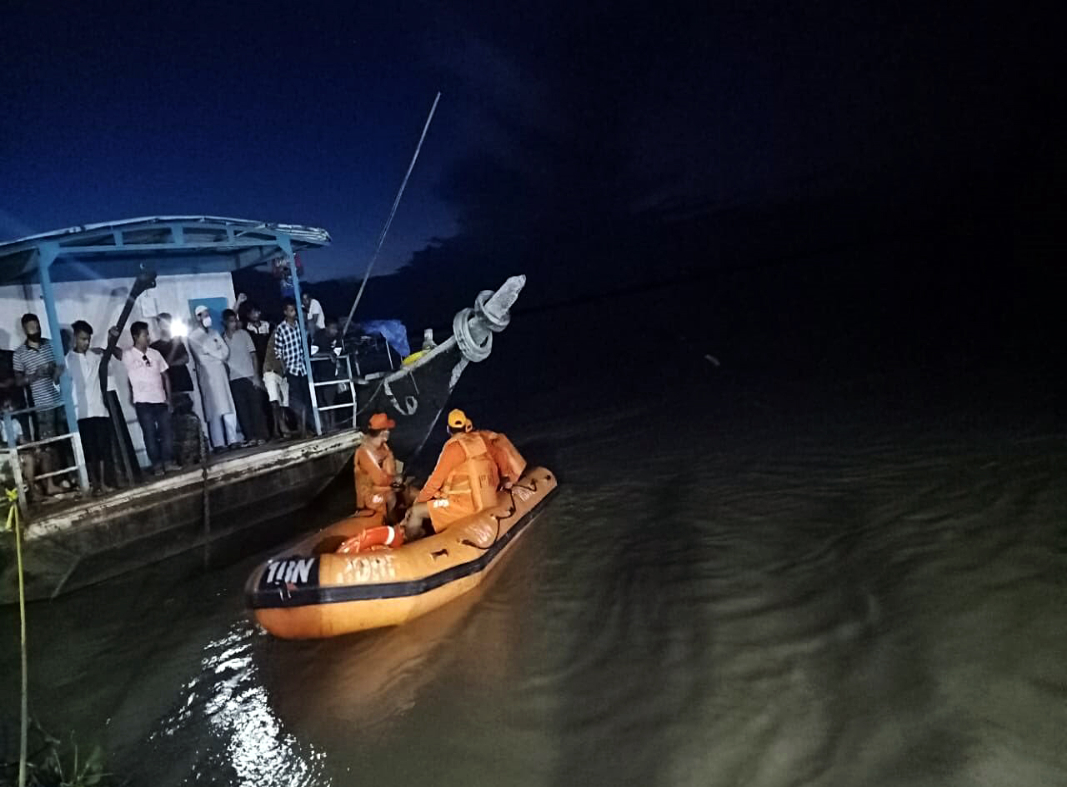 Rescue operations are underway in Majuli following an accident in which two boats collided on Wednesday.

“Rescue operation going on in Majuli. As of now, 1 death and 2 missing. Efforts are on to find out more information,” said Assam Chief Minister Himanta Biswa Sarma in a tweet. A preliminary report on the accident stated that two boats collided on September 8 at around 4 PM. One boat, named MK Tipkai was coming from Majuli while the Ma Kamala boat was leaving from Nimati Ghat, Jorhat. Ma Kamala capsized after the collision.

“82 persons have survived the tragedy, 7 persons have been reported missing and one person has lost her life (Parimita Das, Age-30). 8 persons are currently being treated at Jorhat Medical College and Hospital. A hotel has been arranged for the rescued persons requiring accommodation. The capsized boat has been cut open by NDRF and SDRF teams and no dead bodies have been found,” the report further said.

Union Home Minister Amit Shah also enquired about the incident and offered all possible help for the rescue.