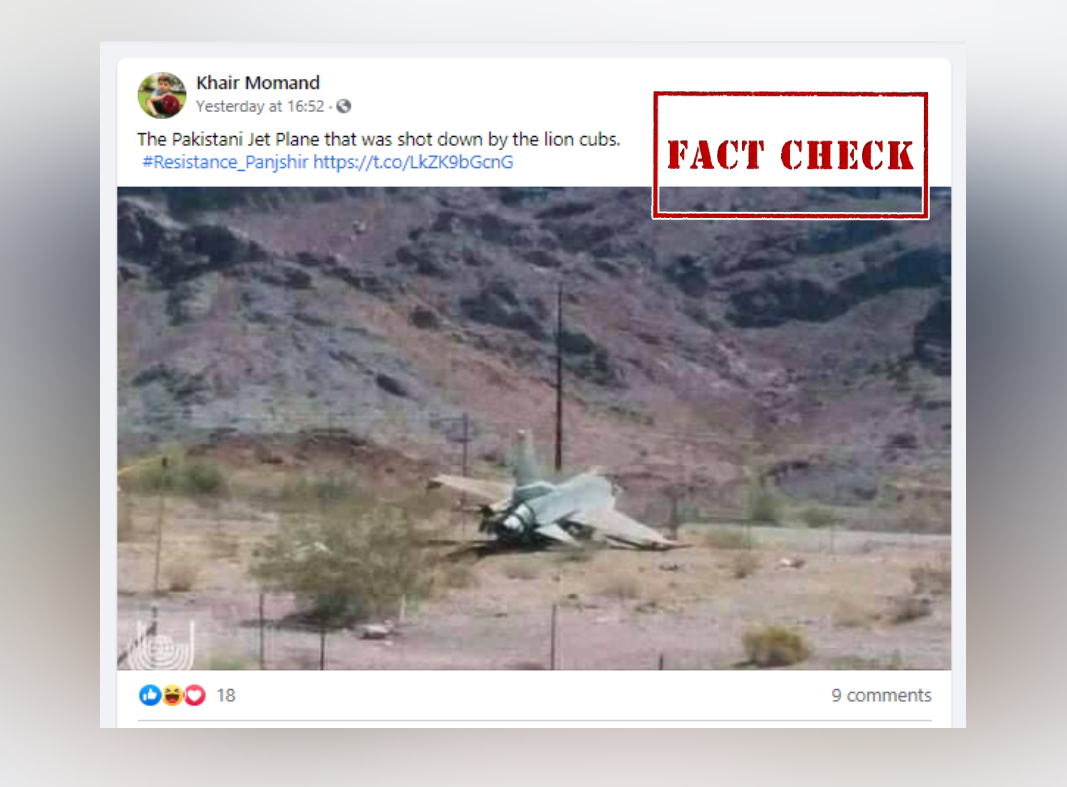 On September 6, 2021, reports of a Pakistan plane targeting the National Resistance Force (NRF) headquarter in Afghanistan’s Panjshir Valley started doing rounds. According to a media report, Fahim Dashty, a well-known Afghan journalist and spokesperson of NRF died in Panjshir province, the last bastion of the resistance forces in Afghanistan. Taliban spokesperson also claimed that the province is now under their control. 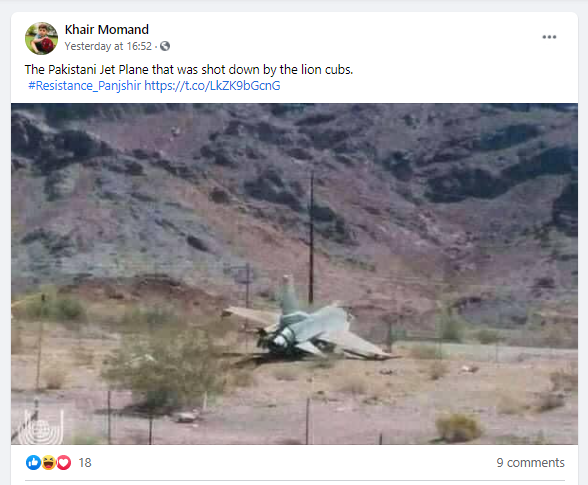 The link to the post can be seen here. Similar posts can be here, here, and here.

On doing a Google Reverse Image Search, we found that the same image was uploaded by a website, PPrune.org on April 24, 2018. 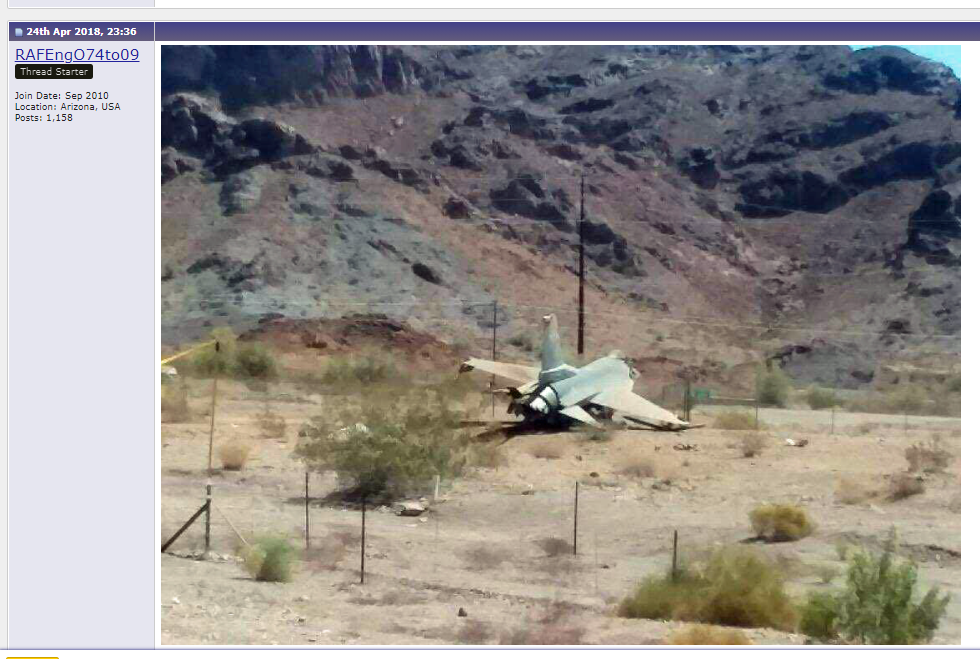 We also found that the same image had been uploaded by US military news site Military.com on April 24, 2018. The image caption read ‘Photo of an F-16 Crash at Luke AFB, April 24, 2018.’ The report read, ‘A US F-16 Fighting Falcon from Luke Air Force Base, Arizona, crash-landed during a routine training flight near the Arizona-California border’. 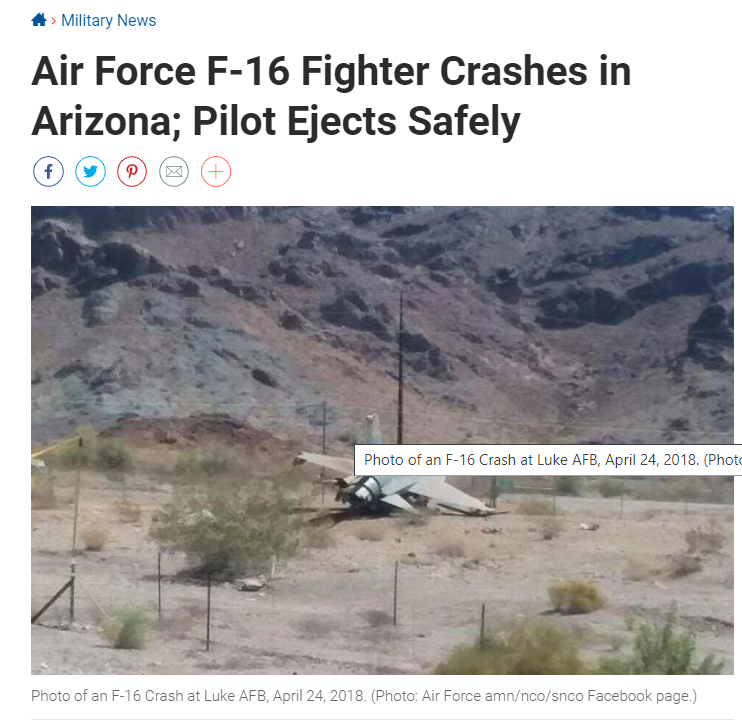 Moreover, we couldn’t find any media report suggesting that a Pakistani jet was brought down by NRF in Panjshir.

Hence, we can say that the viral claim is false.