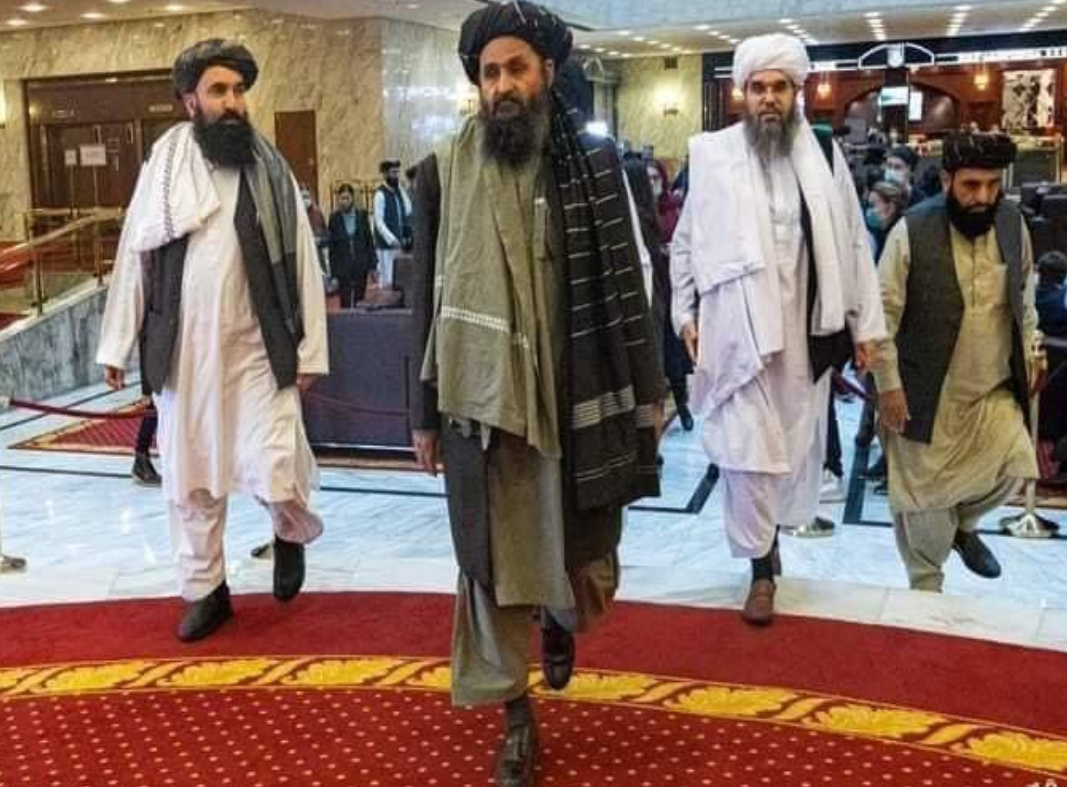 The Taliban is claiming to have unfurled their flag in Panjshir Valley and being victorious.  The militant group has declared their victory over the area which was the last bastion of the resistance forces in Afghanistan. They claim to have control over all the districts of the province now.

However, the Afghan resistance called the National Resistance Forces (NRF) have denied the Taliban’s claim and have said that they were still holding up in the mountains.

According to a report published by Sputnik, Taliban spokesperson Zabiullah Mujahid has said, “Recent efforts to ensure complete security in the country have also brought results, and the Panjshir province has come under the full control of the Islamic Emirate (the name used by the Taliban).”

However, Ahmad Massoud, Former Minister of Defense of Afghanistan and current leader of NRF, through a Facebook post denied the Taliban’s claim and said that the resistance is still alive in the valley and were fighting against the Taliban.

Here is what has happened in the Panjshir Valley till now:

Panjshir Valley is situated 150 km away in the northeast of Kabul and is the only province of Afghanistan that is still out of the Taliban’s control. Taliban wants control over this region as it is popular for its gems and minerals and can be a big revenue earner for them.

This region of Kabul is held by a joint military force called National Resistance Force (NRF) that is opposing the Taliban rule over Afghanistan.

The force is being led by local warlord Ahmad Massoud, former Vice-President Amrullah Saleh, and smaller tribal leaders, who don’t want to be a part of the Taliban. It is a multi-ethnic force having over 10,000 to 50,000 soldiers.

The intent of NRF is to set up a democracy in Afghanistan as the Taliban has curbed the freedom of women and also has also raised concerns about the rights of the Non-Pashtun community. The Taliban belongs to the Pashtun community. In an interview with CNN, Massoud said, “democracy, the rights, and freedom of all citizens, regardless of their race and gender, should be preserved”.

The fight is going on between the Taliban and NRF at irregular intervals for the past two weeks, since the Taliban captured Kabul on August 15. While there is no data on casualties, sources from The Taliban have said that they have captured three districts in the valley.