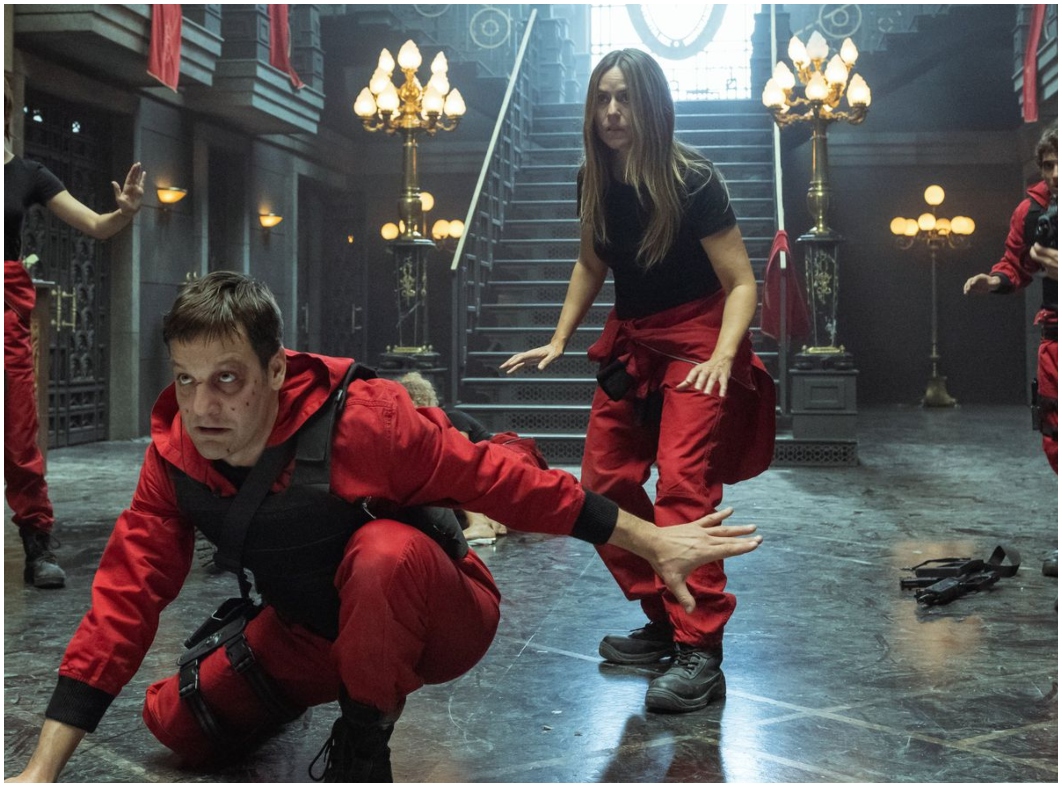 Every month, OTT platforms have something new to offer, and they never fail to keep our entertainment going!

If you enjoy binge-watching and are curious about what the OTT has in store for you in September 2021, we’ve got you covered. Take a look at some of the insane, forthcoming films and web series that you may watch this month.

The last season of the Spanish hit thriller series will be launched in two volumes, Volume 1 is all set to premiere on 3rd September with five episodes while the remaining five of Volume 2  will be dropped on 3rd December. The new season has 3 new characters.

Watch this massive actioner on Netflix.

Satram Ramani’s satirical comedy, starring Pranutan Bahl, Aparshakti Khurana, Anurita Jha, Ashish Verma, and others. The plot revolves focuses on the stigma around the usage of condoms and contraceptive measures in India and how difficult it is for men to buy them even today.

Watch the film on ZEE5.

Scarlett Johansson’s Black Widow, most awaited by Indian fans. The spy thriller will be multilingual like English, Hindi, Tamil, Telugu, Malayalam, and Kannada.

The film focusing on the story of Black Widow’s past is available on Disney+Hotstar.

The modernized version of the classic fairy tale Cinderella, This musical comedy film, starring renowned singer Camila Cabello, is unlike any other fairytale story you’ve heard before. The young lady in this narrative does not aspire to marry a prince but prefers to become a successful businesswoman.

Watch it on Amazon Prime Video.

The day when attackers wreaked havoc in the city of Mumbai, which shocked the entire nation, has been documented numerous times in the Mumbai Diaries. This suspense drama is based on tragic events, but it concentrates on the quiet warriors who faced the attacks, such as physicians, reporters, and police officers.

Watch this online series on Amazon Prime from 9th September.