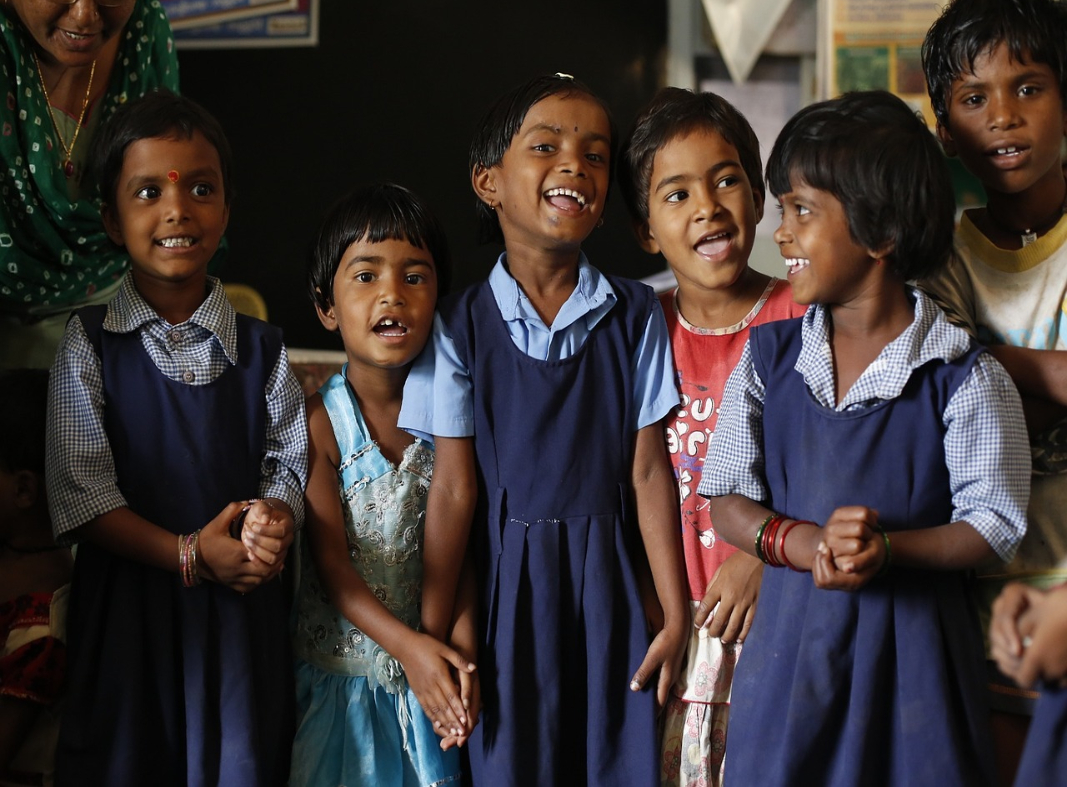 Adhering to COVID-19 protocols, schools in various states have been re-opened for students from Wednesday, almost one and a half years after educational institutions were shut down due to a spike in the infections.

In view of the improved COVID-19 situation in the district, the administrations of these states have allowed physical classes in schools for students from September 1, after putting all COVID-appropriate measures in schools.

Here is a list of states which have allowed schools to reopen:

Delhi: All the primary schools from classes 9 to 12 have reopened with appropriate COVID-19 protocols. Colleges and coaching institutes in the state will also reopen from today. The state government has allowed 50 percent capacity per classroom.  Delhi Deputy chief minister, Manish Sisodia has said that no student will be forced to come to schools and that consent of parents will be mandatory for children to return to schools and if they don’t allow, students won’t be forced or considered absent. The government has asked schools to prepare timetable as per the occupancy limit of classrooms and stagger lunchbreak which should be held in open areas. The schools are also directed to not allow students and teachers living in Covid containment zones to come to educational institutions and discourage the routine guest visits.

Madhya Pradesh: The schools reopened in the state from September 1 for classes 6 to 12 with 50 percent capacity. However, the decision on resumption of classes for standards 1 to 5 will be taken on the basis of the situation after a week.

Rajasthan: All the private and government schools for classes 9 to 12 will reopen from today. The schools will operate on separate timings for the arrival and departure of students of different classes so that there is no gathering of all the students at the same time.

Tamil Nadu: Classes for standards 9 to 12, colleges and polytechnics reopened in Tamil Nadu as planned from September 1. The new set of regulations has permitted that college and school students (classes 9 to 12) can travel free (without a bus pass) to their institutions in transport corporation buses.

Telangana: All government and private educational institutions including Anganwadi centers reopened in Telangana from September 1. A day before the re-opening of schools the Telangana government on Tuesday issued an order stating that no child will be compelled to physically attend offline classes if parents are not willing to send their child to school.

Tripura: The schools in Tripura resumed classes for students of classes 6 to 12 from Wednesday after the decline in COVID-19 cases in the state. The decision to reopen Tripura schools has been taken after approval of the State Disaster Management Authority.