Home Music & Entertainment Bollywood Planning To Binge Watch? Here’s A List Of This Week’s Most Awaited... 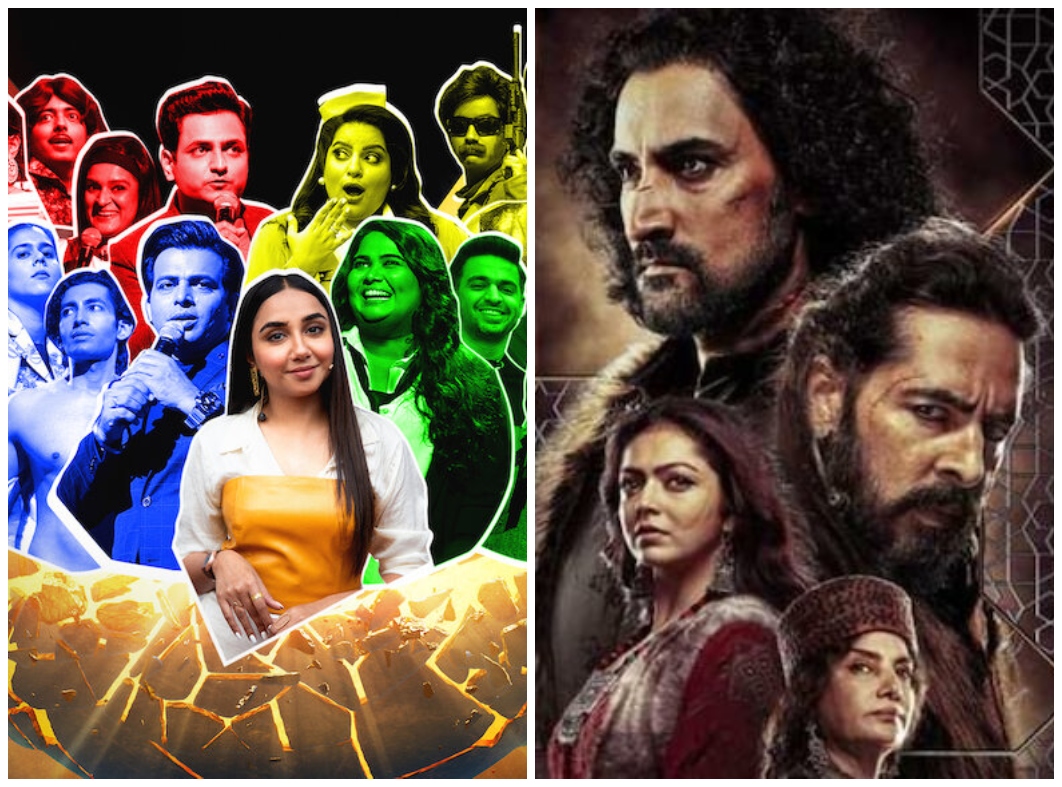 The weekend is here and it’s time to get your entertainment on!

While the cinemas are open, good films are also being streamed on OTT platforms. Here’s what you can binge-watch on Netflix, Hotstar & Amazon Prime, SonyLIV & Zee5:

#HOME is a heartwarming tale of an old gentle Oliver Twist who desperately wants to connect to his sons who, like every other kid, spend an awful lot of time on their phones. He then upgrades to a smartphone to keep the connection alive, but still somehow misses what he longed for. #HOME is a wonderful story about a technology-challenged father trying hard to connect with his sons in the digital age. It’s a beautiful relationship drama in that sense.

The comedy-drama marks the debut of comedian Satya as a hero. The trailer has got a good reception, where the story is knitted around lockdown. What follows after the sudden lockdown announcement turns into a laugh riot. The film streamed on August 27.

This is the first Telugu film to have a direct-to-OTT release on SonyLiv.

This historical fiction series has been on everyone’s mind. With a celebrity cast that includes Kunal Kapoor, Shabana Azmi, and Drashti Dhami, it is one of the most anticipated OTT releases this week. The main concept focuses on Babur, India’s first Mughal Emperor.

A show where sixteen of India’s top names in comedy, battle out in various comic formats to win the ultimate title. A six-episode series, out of which four are out now. Prajakta Koli hosts the show and it includes comedians like Tanmay Bhat, Kenny Sabastian, Kaneez Surka with many.

Watch the series on Netflix.

Based on a true story, ‘200 Halla Ho’ traces the story of 200 Dalit women who crossed all extents against a rapist in an open court. Amol Palekar returns to the movie after ages and the film also stars Barun Sobti and Rinku Rajguru amongst many.