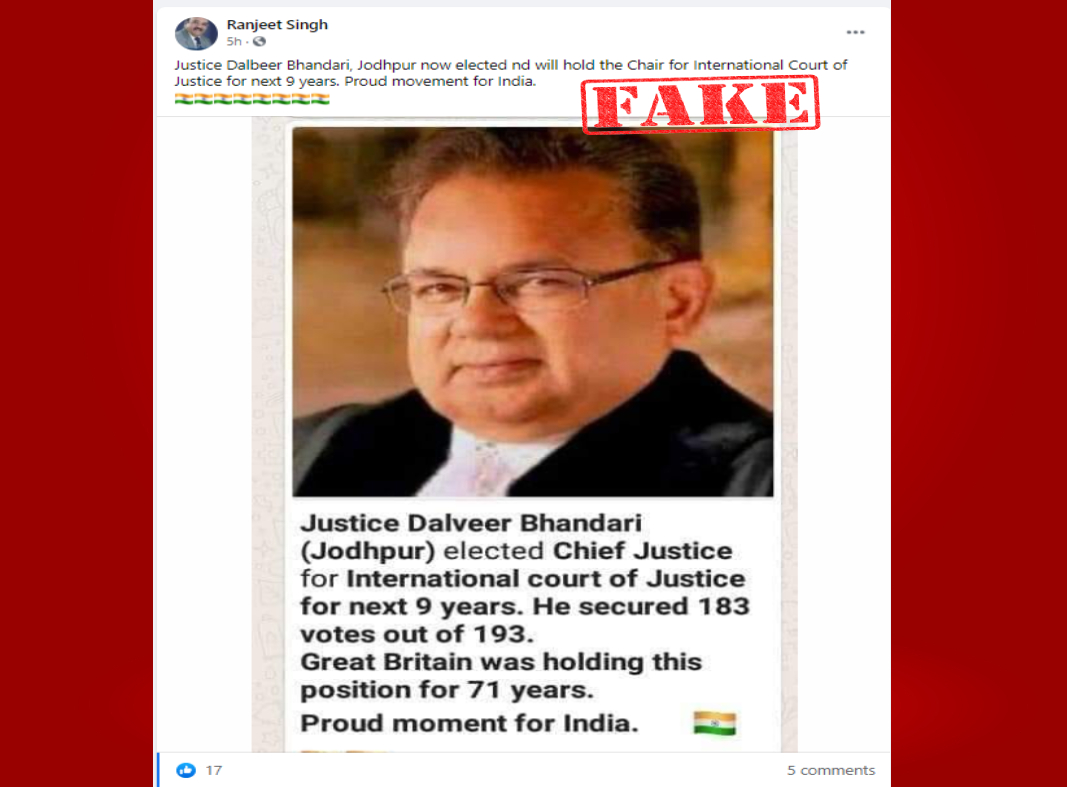 A post is being widely shared on social media claiming that Justice Dalveer Bhandari has been appointed as the new Chief Justice of the International Court of Justice (ICJ). Established in June 1945, ICJ is the principal judicial organ of the United Nations and began work in April 1946.

The seat of the Court is at the Peace Palace in The Hague (Netherlands).

one of the six principal organs of the United Nations, also known as the World Court.

The viral post has an image of Justice Dalveer Bhandari and is being shared with a caption that reads, “Justice Dalveer JAIN Bhandari* elected *Chief Justice* for _International court of Justice_ for next 9 years. He secured 183 votes out of 193. Great Britain was holding this position for 71 years. Proud moment for India.” 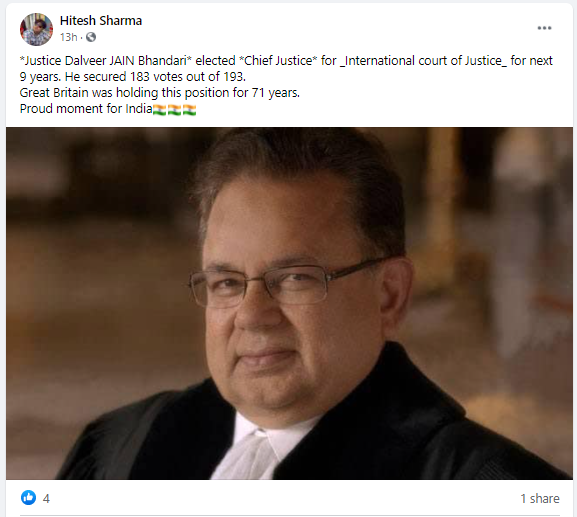 We searched on the official site of the International Court of Justice and found there is no such designation as the Chief Justice. We found that the President of the organisation is Joan E. Donoghue from the United States and the Vice-President is Kirill Gevorgian from Russian Federation. 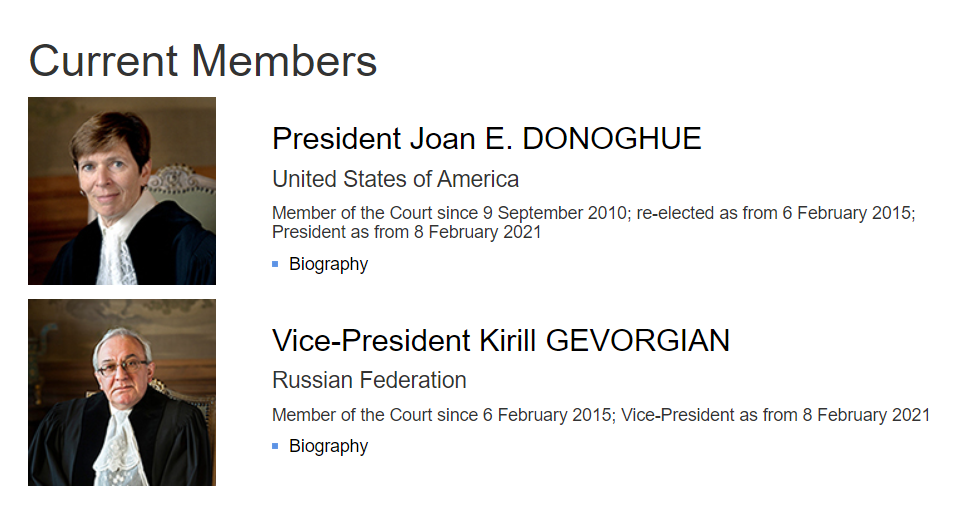 We also found that Judge Dalveer Bhandari is a Member of the Court since April 27, 2012, and was re-elected on February 6, 2018, for a term of nine years. 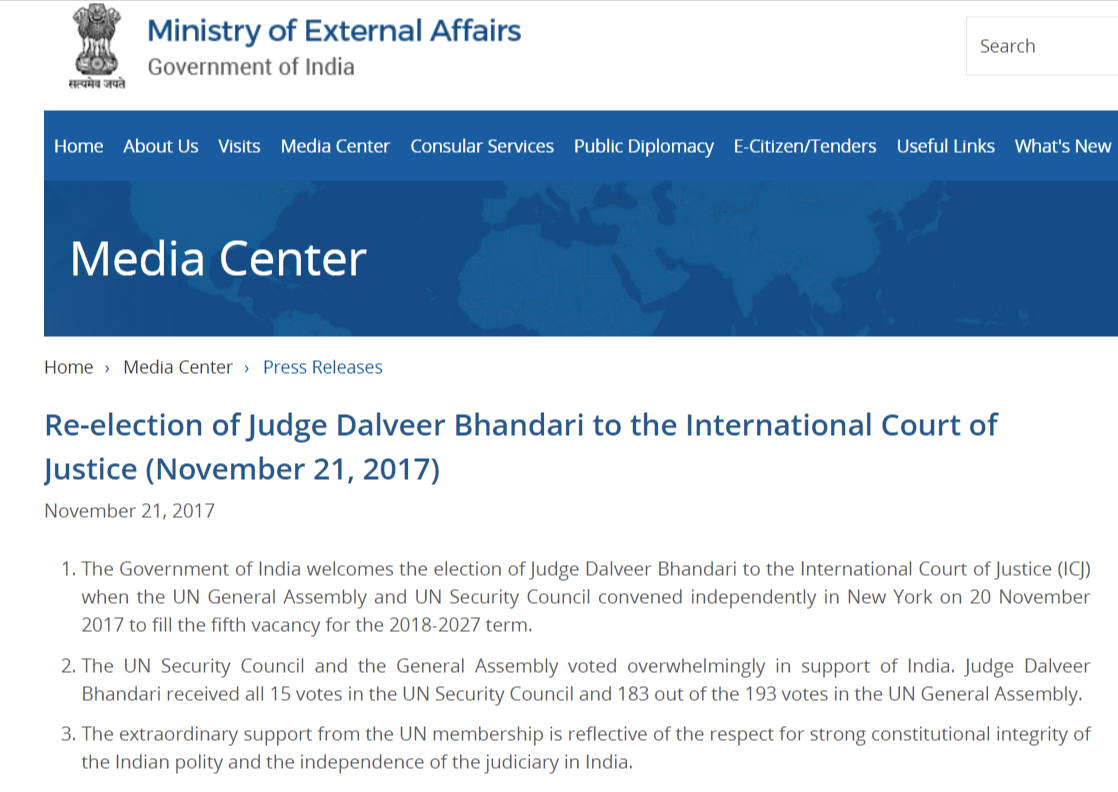 Hence, the viral post claiming Justice Dalveer Bhandari was elected as the Chief Justice of the International Court of Justice is fake.