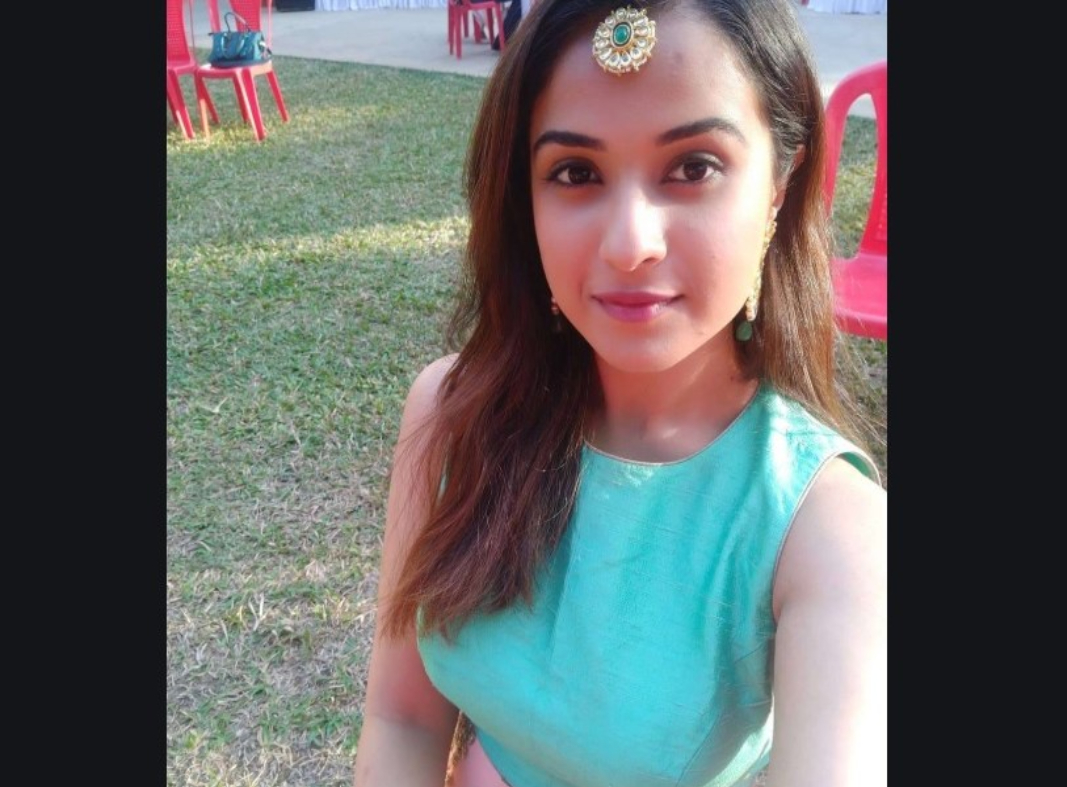 Later, after the death of Sushant Singh Rajput, the controversy erupted linking Salian and Rajput’s death and calling it a conspiracy. Some also alleged that she had partied with politicians in the days leading to her demise. However, Mumbai police said that the probe revealed the allegations to be baseless. The CCTV footage revealed that before her death, she was staying at her fiance’s place and had not gone out anywhere for parties.

Mumbai police said that Salian’s death was investigated as per procedures and has been registered as an Accidental Death Report (ADR). A report by The Indian Express quoted a senior officer of Mumbai police who said that the probe was closed earlier this year as no evidence of foul play had been found in the case. The officer said, ” Earlier this year, the Investigating Officer (IO) of the case, after investigating the matter for several months, sent a report to the assistant commissioner of police (ACP) for ‘final summary’ as he was convinced that there was no foul play in her death. The documents included the post mortem report, inquest panchnama, house search panchnama and statements of her family members. The ACP then summarised the case.” 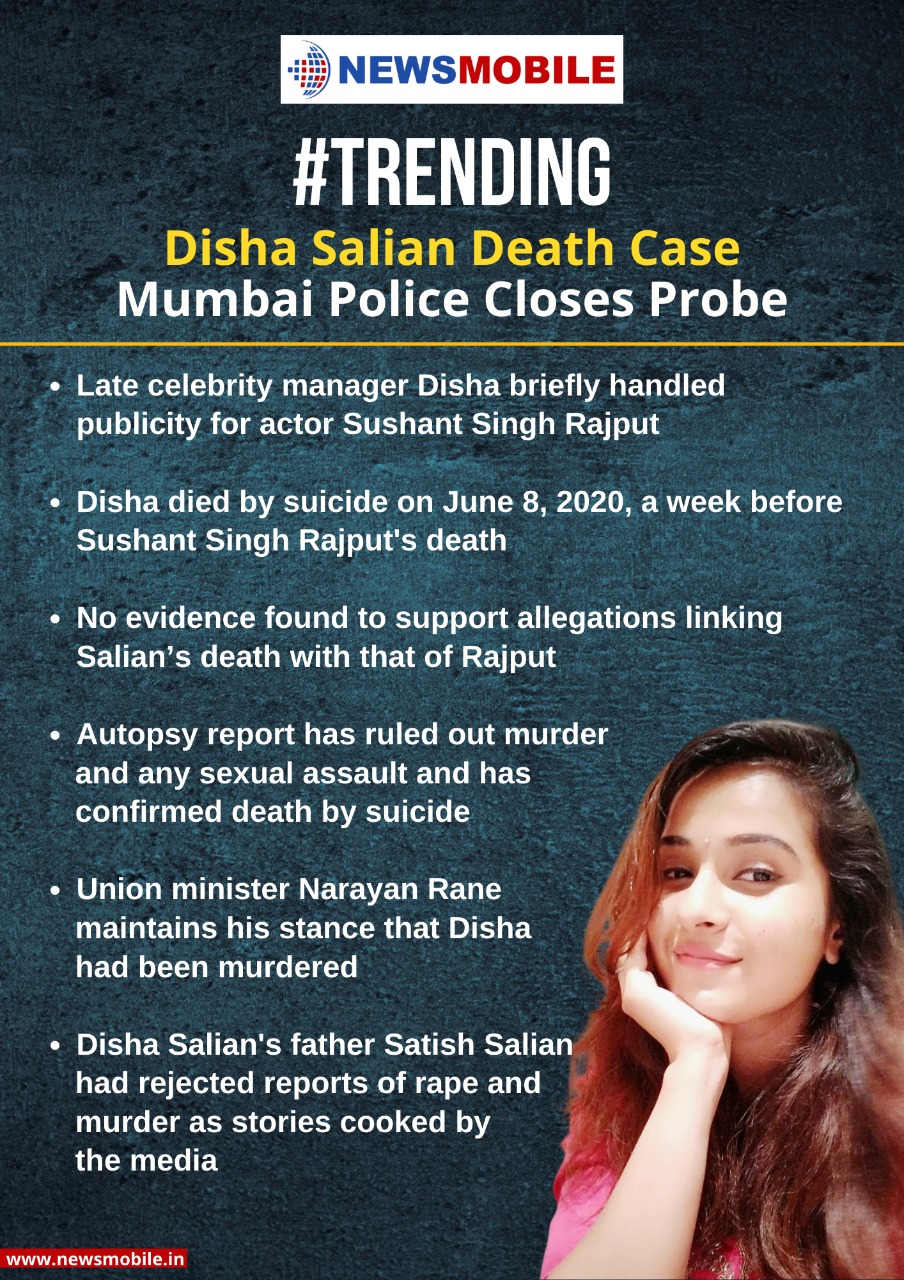 Union minister Narayan Rane reacted to the police’s probe and in a press conference on Wednesday said that he won’t stop unless the guilty are punished in case of Disha Salian’s case. Rane, since the murder of Salian, had said that she was raped and murdered. Last year in a press conference in August he said, “Disha Salian did not commit suicide. She was raped and murdered. One of the young ministers from the current Maharashtra government attended the party where Disha Salian was also present… Maharashtra government trying to save the culprit.” However, the aspect of sexual assault was ruled out after the autopsy report.

Here is how Twitter users are reacting to the Mumbai police’s probe and demanding justice for Salian.

In matters of truth and justice, there is no difference between large and small problems, for issues concerning the treatment of people should be the same..

If he can close Jiah Khan case with one phone call, can’t he do the same in Disha Salian case?#BoycottSalmanKhan @PMOIndia

Mr. Narayan Rane again claims that the two cases are linked and that a “politician” played a role in the death of Disha Salian.

Then on whose orders did the Mumbai Police close the probe in Disha’s Murder? MVA? Who is the “Minister” they are protecting? pic.twitter.com/ADWDjCF7ay