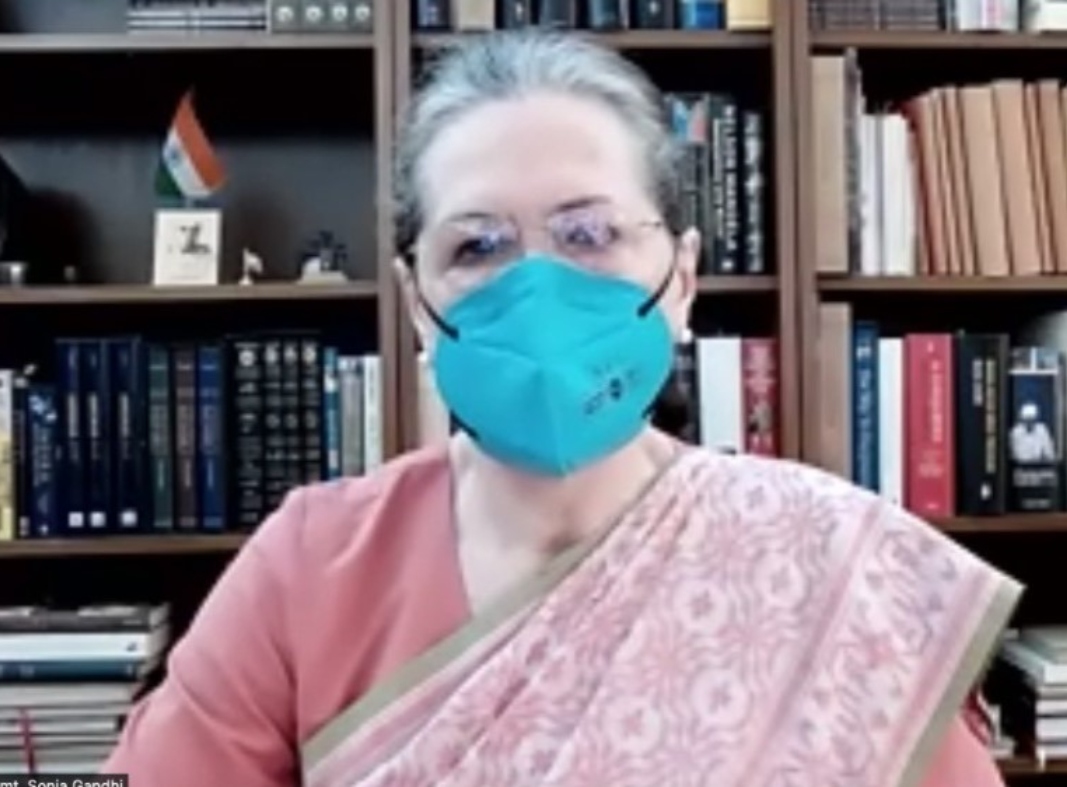 As part of efforts to take forward the unity on various issues forged by opposition parties during the monsoon session of parliament, Congress chief Sonia Gandhi is holding a meeting of opposition parties which is being attended by leaders from 18 other parties.

The monsoon session had seen the opposition parties forcing repeated adjournments over their demands including a probe into allegations of surveillance through Pegasus spyware and repeal of new farm laws.

The last day of the monsoon session saw unprecedented pandemonium in Rajya Sabha over the bill related to the insurance business and both the government and opposition parties blamed each other for the situation in the House. The opposition parties are likely to discuss a joint strategy to take on the BJP-led government on various issues.