Fact Check: No, The Viral Image Is Not Of Stone Door Found In Samarkand, Uzbekistan; Here’s The Truth | Newsmobile
Thursday, October 6, 2022

Home NM FACT CHECKER Fact Check: No, The Viral Image Is Not Of Stone Door Found... 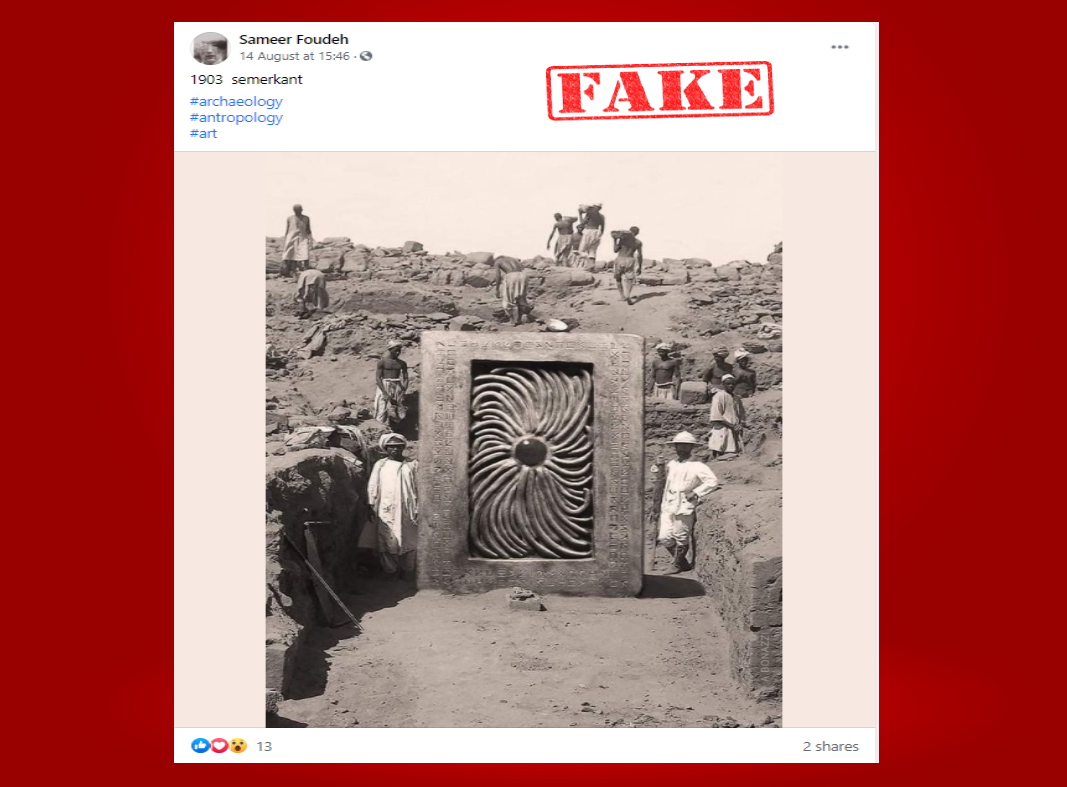 An image of a intricately carved artefact is going viral on social media with a claim that it shows an old stone door found in Samarkand, Uzbekistan in 1903. 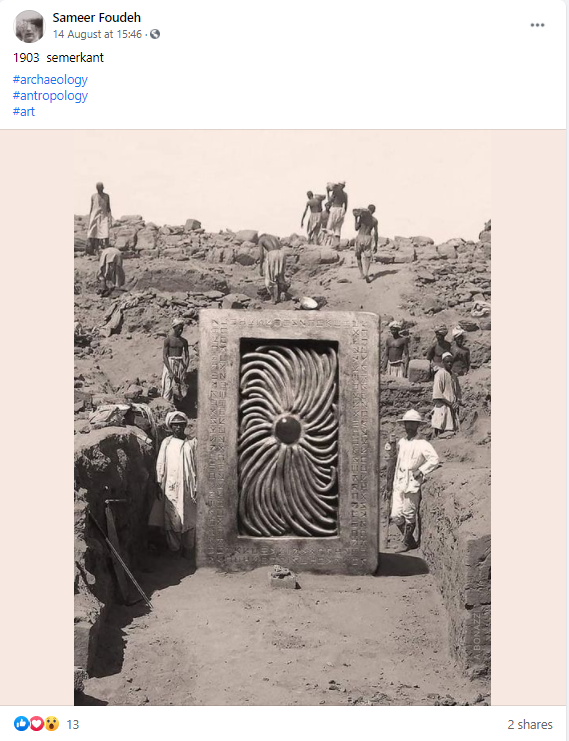 On doing a Reverse Image Search, we found that the image was uploaded by a Twitter handle, The Ancient World#BLM, on August 17, 2021, with the caption that read, “Pretty sure the next shot shows the first tentacle emerging.”

Later, in the reply to the same tweet, the Twitter user mentioned that the image is fake. He replied, “Just so y’all know: The shot is fake. But it’s also pretty darn cool.”

On further search, we found the same image uploaded by Instagram user Andrea Bonazzi on May 1, 2021. Apart from being a translator and non-fiction writer, Andrea also creates lovecraftian sculptures and photomontages which are a collector’s delight.

In a reply to the post, Andrea Bonazzi commented that someone took the image and published it as real. 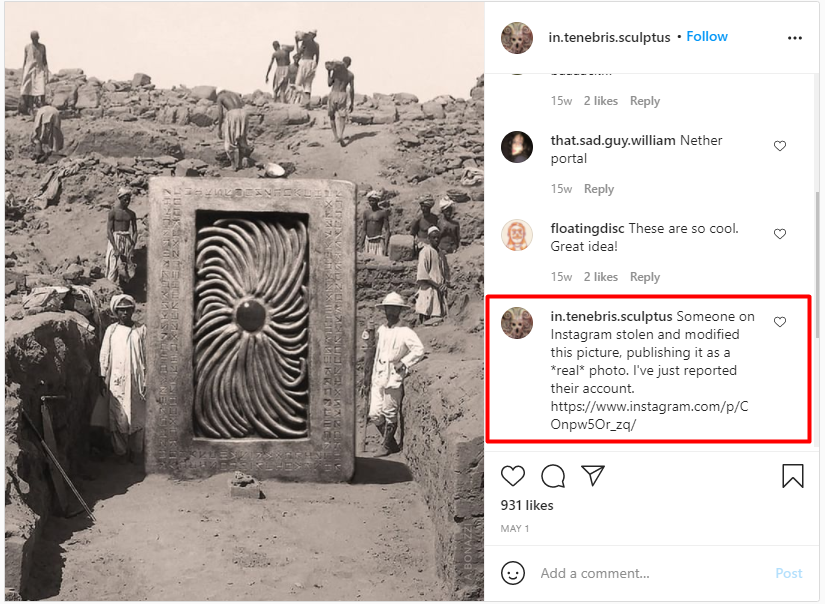 Taking a cue, we reached out to Bonazzi, who confirmed that the viral image is just a piece of art he created and is not real.

“I usually do photomontages as editorial illustrations, in which I insert my own fantasy sculptures into old photos, and lately some of these illustrations have been stolen and deceptively published on the web as “real” pictures,” Bonazzi told NewsMobile.

He also shared with us the original image which inspired him to make the illustration. 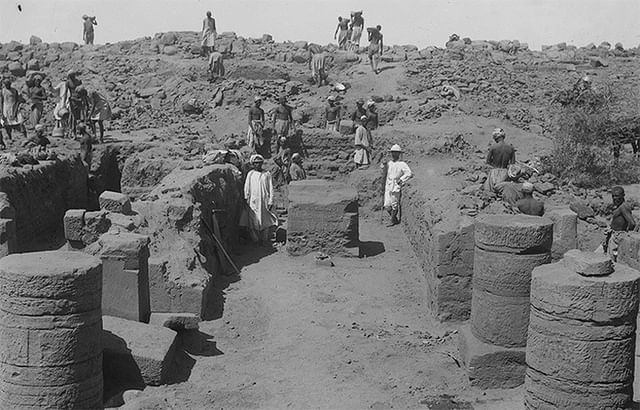 The image of the excavation site was morphed with the image of a stone, an image of which can be found here, as a part of artistic work. 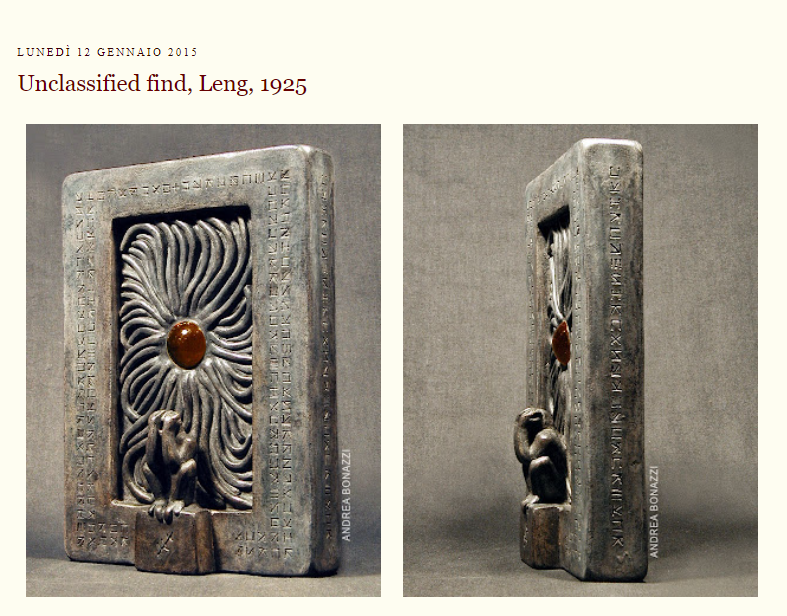 Hence, the viral image is a work of art by Andrea Bonazzi and not found during excavation.