Home Nation IPCC Report Warns ‘Code Red For Humanity’, Here Is All You... 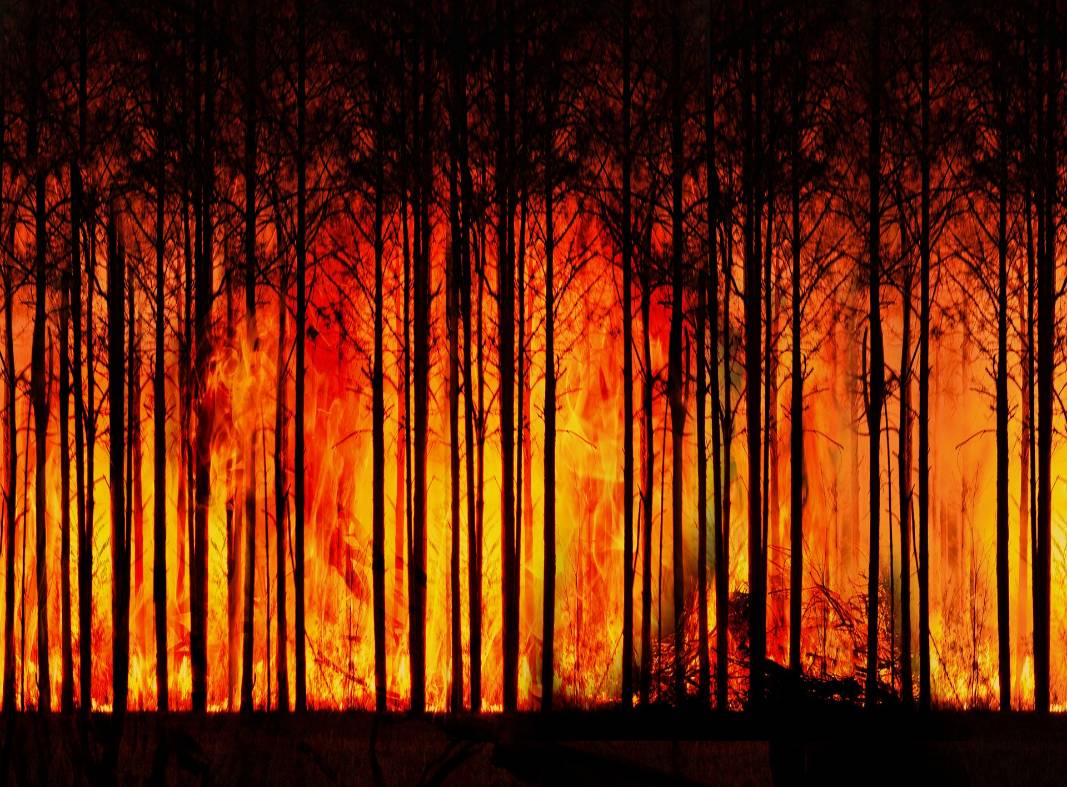 The Intergovernmental Panel on Climate Change (IPCC)’s latest report on climate change has been described as ‘a code red for humanity’ by United Nations Secretary General, Antonio Guterres. According to Gueterres, “The alarm bells are deafening, and the evidence is irrefutable: greenhouse gas emissions from fossil fuel burning and deforestation are choking our planet and putting billions of people at immediate risk.”

IPCC is the United Nations body for assessing the science related to climate change. Here is all you need to know about the new report of climate change: