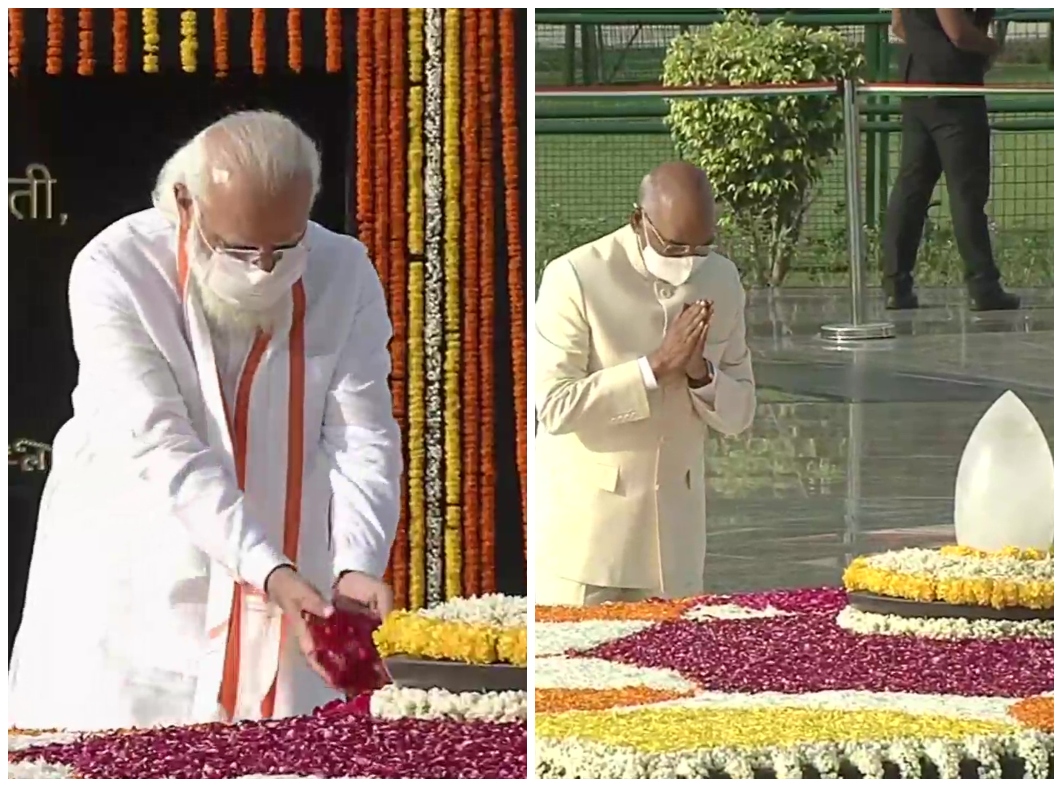 One of the prominent leaders of the country and founding member of the Bharatiya Janata Party (BJP), Vajpayee died on August 16, 2018, at the All India Institute of Medical Sciences (AIIMS) after a prolonged illness. He was 93.

Vajpayee served as Prime Minister thrice — briefly in 1996, and then for two terms between 1998 and 2004. His birthday, which falls on December 25, is celebrated as ‘Good Governance Day’. He was awarded Bharat Ratna in 2014.