Home Home Slider Navroz 2021; A Sneak Peak Into The Life, Food And History Of...
ShareTweetGoogleWhatsappPrint
Mail

The affluent Parsi community, an integral part the Indian sub-continent and one of the pillars of our socio-economic fibre, celebrates the Parsi New Year on the 16th August, 2021.

Originally from Persia, Parsis are followers of Zoroastrianism, which was founded by Zarathustra in Persia. This day is also known as Jamshed-i-Nouroz after King Jamshed, the Persian King who is believed to have introduced the Parsi calendar. Interestingly, people in India follow the Shahenshahi calendar, which does not consider leap years. As a result of this, the Parsi New Year is celebrated 200 days after the date across the world. 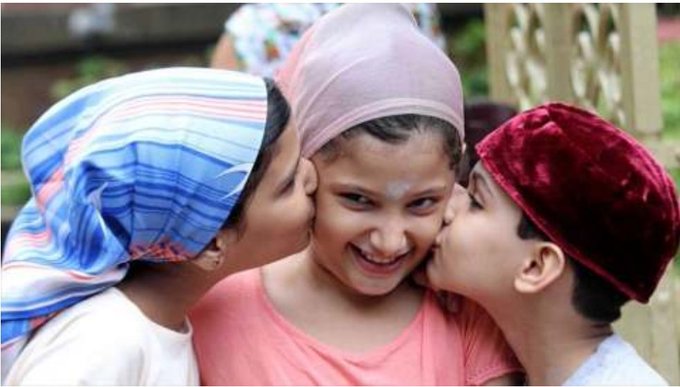 The Parsi New Year began some 3000 years ago, as a day to pray for prosperity, health and wealth. It is known as the day of remittance of sins and repentance. People clean their homes, decorate their houses with rangoli and flowers, adorn new dresses and visit the Fire Temple to ask for forgiveness for any mistakes committed in the past.

As a community, they have played an integral role in the shaping up the growth chart of India. Known for their business prowess, some of India’s finest and most successful industrialists, actors, social figures, lawyers and sports people have come from this community.

Parsis have played a key role in shaping modern India and bringing about socio economic reforms in the country.

Ratan Tata: Perhaps, the most famous name from the Parsi community, Tata was the Chairman of Tata Group, a global business giant, from 1991 to 2012.

JRD Tata: Tata has the rare distinction of being the first licensed pilot of India and the scion of the Tata group.

Field Marshal Sam Manekshaw:  The Chief of Army Staff of the Indian Army during the Indo-Pak war of 1971, he is a legend.

Homi Bhabha: He was instrumental in starting India’s nuclear programme and set up the Tata Institute of Fundamental Research in Mumbai.

Ardeshir Burzorji Tarapore: One of the bravest soldiers to serve in the Indian army, Tarapore was awarded the highest gallantry award Param Vir Chakra for his valour and sacrifice in the 1965 Indo-Pak war.

Jamshetji Tata: One of the pioneers of the Industrial movement in India. succeeded in building the Taj Mahal Hotel at Colaba.

On the big day, Parsi’s indulge in some mouth-watering specialities, the recipes of which have been handed down as legacies from the forefathers.

Some popular names are –

Preparations start a day in advance to ensure that all the dishes are prepared perfectly and are flavourful.

Unfortunately, the Parsi community is dwindling rapidly in the Indian sub-continent. In the near future, they are expected to plummet to an approx.  23000, which will take away the status of community and move them to a tribe stature.

Stringent rules of who to include in the community – half Parsi’s or inter communal marriages are not included as of now – is another reason why the numbers are diminishing.

A calm, peaceful and loving community, Parsi’s are an integral thread in the Indian diaspora. A much-loved community, we wish them a very Happy New Year.