Home NM FACT CHECKER Fact Check: Does This Video Show A Terrorist Being Nabbed In Srinagar?... 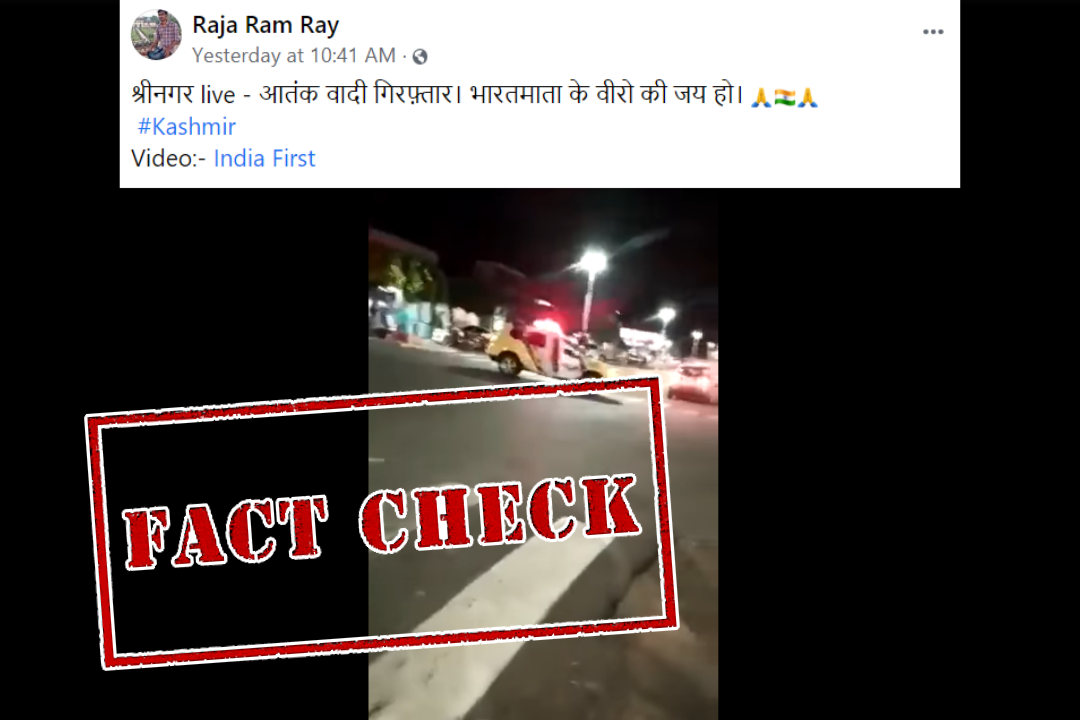 A video in which police can be seen chasing a man is being widely shared on social media claiming that it shows a terrorist being caught by security personnel in Srinagar in Jammu and Kashmir.

The video is being shared on Facebook with a caption in Hindi that translates to, “Srinagar live – Terrorist arrested. Hail to the heroes of Mother India. #kashmir.” 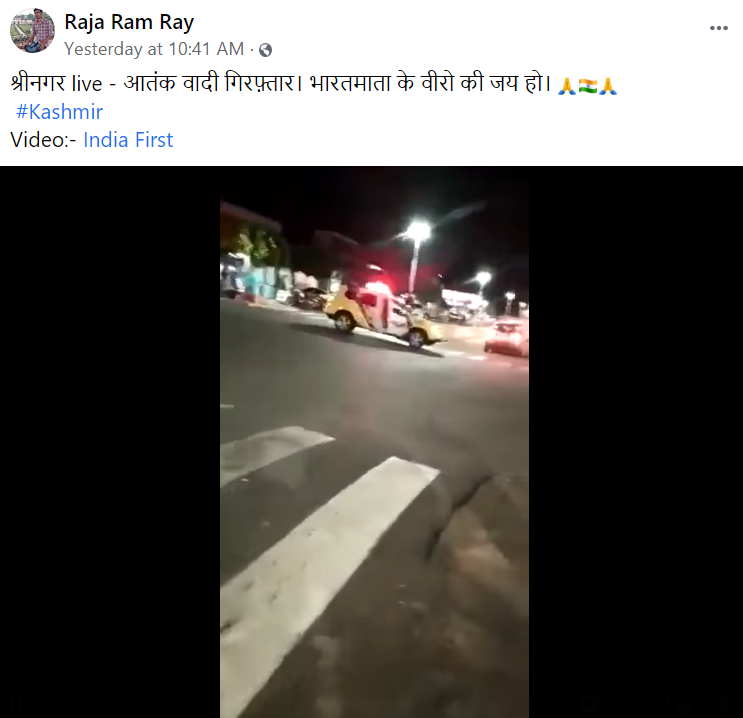 Doing a Reverse Image Search of keyframes from the video, we were directed to a Brazilian news outlet that carried shots of the same viral video. The report was published on August 2, 2021, stating that the incident happened in Pérola in Brazil on August 1, 2021. 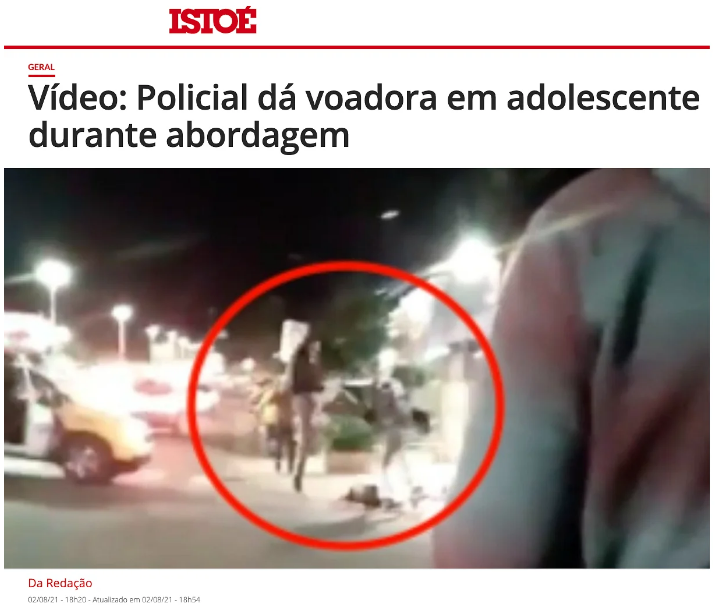 Searching further, we found the longer version of the viral video uploaded on another news website on August 2, 2021.

The article stated that “A 17-year-old teenager riding a motorcycle tried to escape an approach by the Paraná Military Police, in the town of Pérola, (Brazil) in the Umuarama region. In the images, it is possible to identify the moment when the police, after driving a Renault Duster, knocks down the young man who is trying to escape. The scenes were recorded by the population.”

More searches led us to many other news articles that stated that this incident happened in Brazil. Many other video reports of Brazilian news outlets also stated the same.

Thus, it is evident from the above information that a police chase from Brazil is being falsely shared as a terrorist chased by police personnel in Srinagar. Therefore, the viral claim is MISLEADING.