Home Music & Entertainment Bollywood ‘Shershaah’ to ‘Bhuj’: Audience Set To Be Treated To A Bollywood Bonanza... 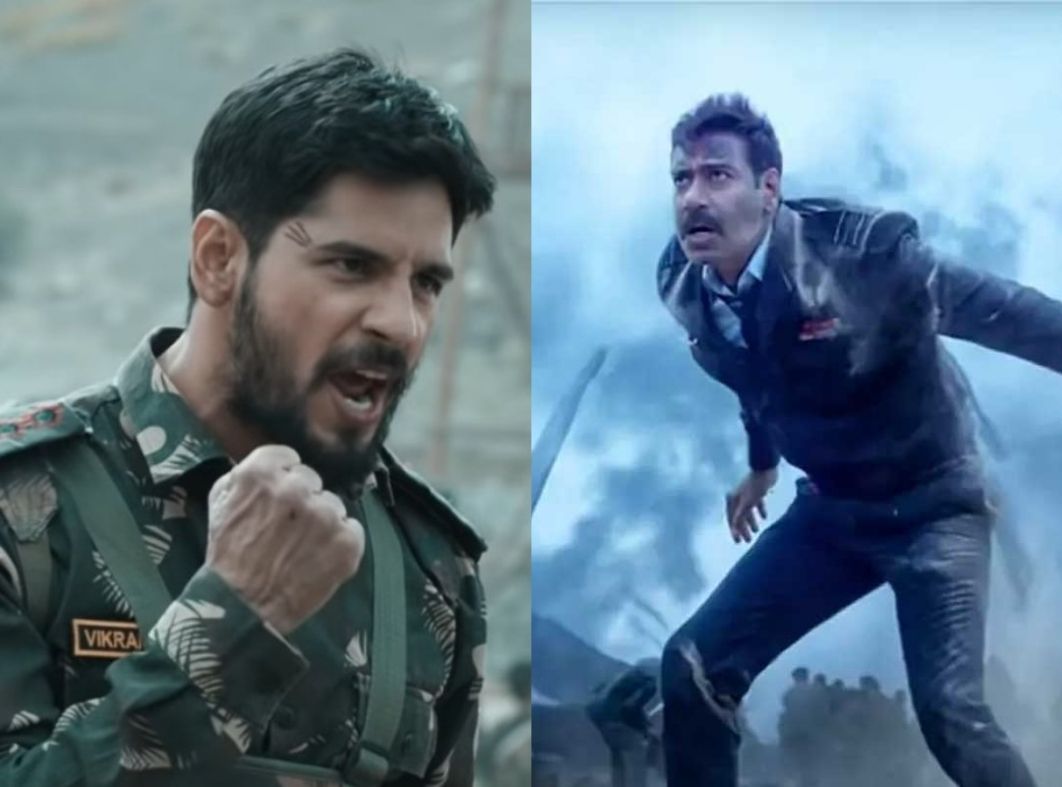 Weekend is for binge watching and we are just an inch close to Independence Day. This I-Day weekend, here are the 8 OTT shows you can celebrate with!

Starring Sidharth Malhotra and Kiara Advani in lead roles, Shershaash is an inspiring movie based on the real life of Capt. Vikram Batra, who won India the 1999 Kargil War. Newly released on 12th, this movie is a full dose to give you tears with its storyline, action, drama and history.

This movie is a true story based on Indian Air Force (IAF) pilot squadron leader Vijay Karmik’s contribution to the IAF. Starring Ajay Devgan, Sanjay Dutt and Sonakshi Sinha, The movie plots around the time of 1970s during the Indo-Pak war when 300 Gujarati women in Bhuj helped the Indian Airforce during the Bangladesh and Pakistan War.

Uri is a film based on the surgical strike that was carried out by the Indian Army on suspected militants who had attacked an army base in 2016. Starring Vicky Kaushal, Uri: The Surgical Strike, a watch over this Independence Day weekend.

The film is based on the tale of an Indian raw agent, who has been married into a Pakistani military family. There is a very fresh plot and storyline. Starring Aliya Bhatt and Vicky Kaushal with their incredible acting.

Evergreen Amir khan’s Rang De Basanti never fails to give us the patriotic feeling, much needed on this Independence Day. A movie perfect for this occasion. The movie plots around a group of graduated friends turned into characters of Indian freedom fights for a documentary by a British student. The film was released on the Republic Day of 2006.

The Forgotten Army is a true epic war series about the Indian soldiers from the Azad Hind Fauj who marched 3884 kms from Singapore to Delhi to free their country from the British, led by Netaji Subhash Chandra Bose. It is based on the true story of Indian soldiers who marched towards the capital, with the war cry ‘Challo Dilli’, to gain Indian independence from colonial rule.

The story based on the inspiration was taken from Nineteen Years of nationally significant events, several espionage missions were undertaken by India in the last two decades. No doubt that it is binge-watch worthy, the acting, background, music, plot and the suspense has been very much appreciated.

One of the longest movies in bollywood but worth watching this occasion. It was set against the Kargil War fought between India and Pakistan. Starring Bollywood legends like Suniel Shetty, Sanjay Dutt, Ajay Devgn, Saif Ali Khan, Kareena Kapoor, Rani Mukherjee, Manoj Bajpai and more.