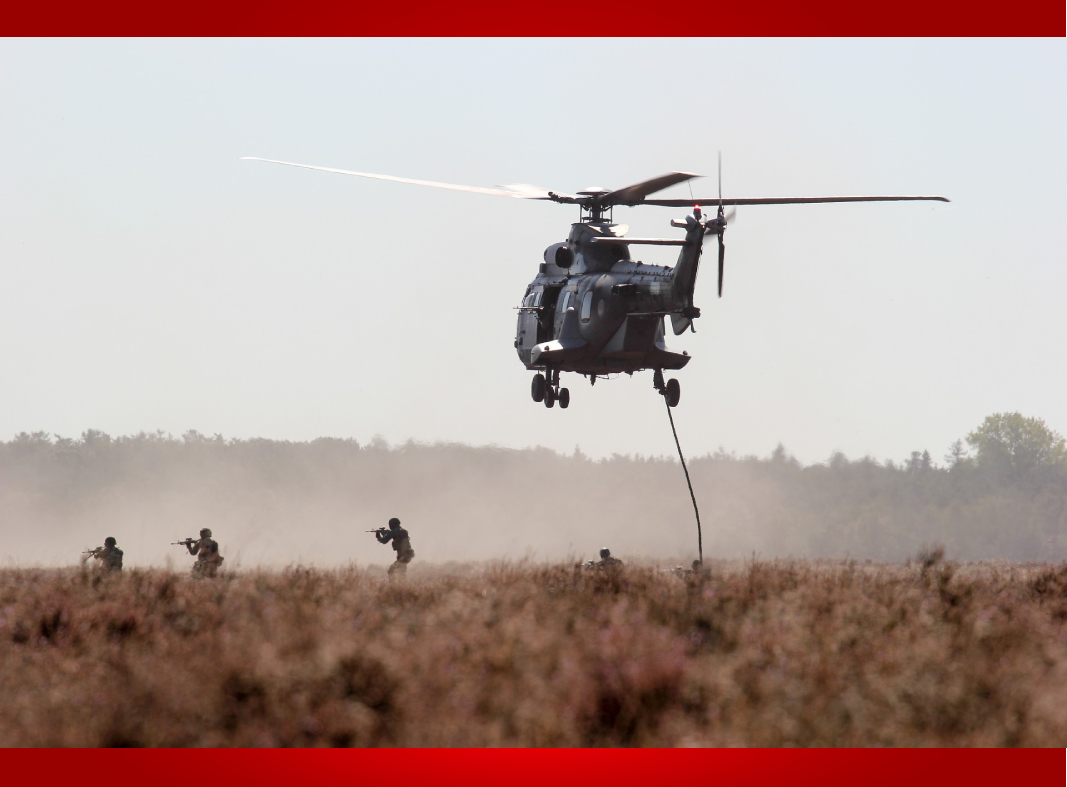 The Taliban claims to have captured Kandahar and Lashkar Gah cities of Afghanistan, news agencies Sputnik and AFP reported.

Kandahar, the second-biggest city in Afghanistan, was reportedly seized on late Thursday as the Taliban continues to step up their offensive amid US troops’ withdrawal. The pullout was stipulated in the deal the Taliban and the US agreed upon in Doha in February last year. According to FDD’s Long War Journal, the Taliban have claimed the seizure of more than 10 out of 34 administrative centers of Afghan provinces.

Taliban on Thursday claimed to have captured the police headquarters in Herat in western Afghanistan and the country’s third-largest city. It also captured strategically important Ghazni City, the capital of a southeastern Afghan province with the same name.

The Taliban began its offensive in May and swiftly began seizing key districts. More than 160 districts have fallen, in addition to an estimated 73 districts that were controlled by the Taliban before the offensive began, Long War Journal reported. The terrorist group now controls eight of Afghanistan’s 34 provinces in their entirety, it added.

Meanwhile, a group of participants in the Afghan peace talks that took place in Doha, Qatar, issued a joint statement on Thursday, calling for accelerating the peace process between the government of Afghanistan and the Taliban.

“Participants agreed that the peace process needs to be accelerated as a matter of great urgency on the basis of the negotiations of concrete proposals from both sides,” the joint statement said.