Fact Check: No, Viral Image Of Photographer Crying Is NOT From Messi’s Farewell, Here’s The Truth | Newsmobile
Sunday, June 26, 2022

Home NM FACT CHECKER Fact Check: No, Viral Image Of Photographer Crying Is NOT From Messi’s... 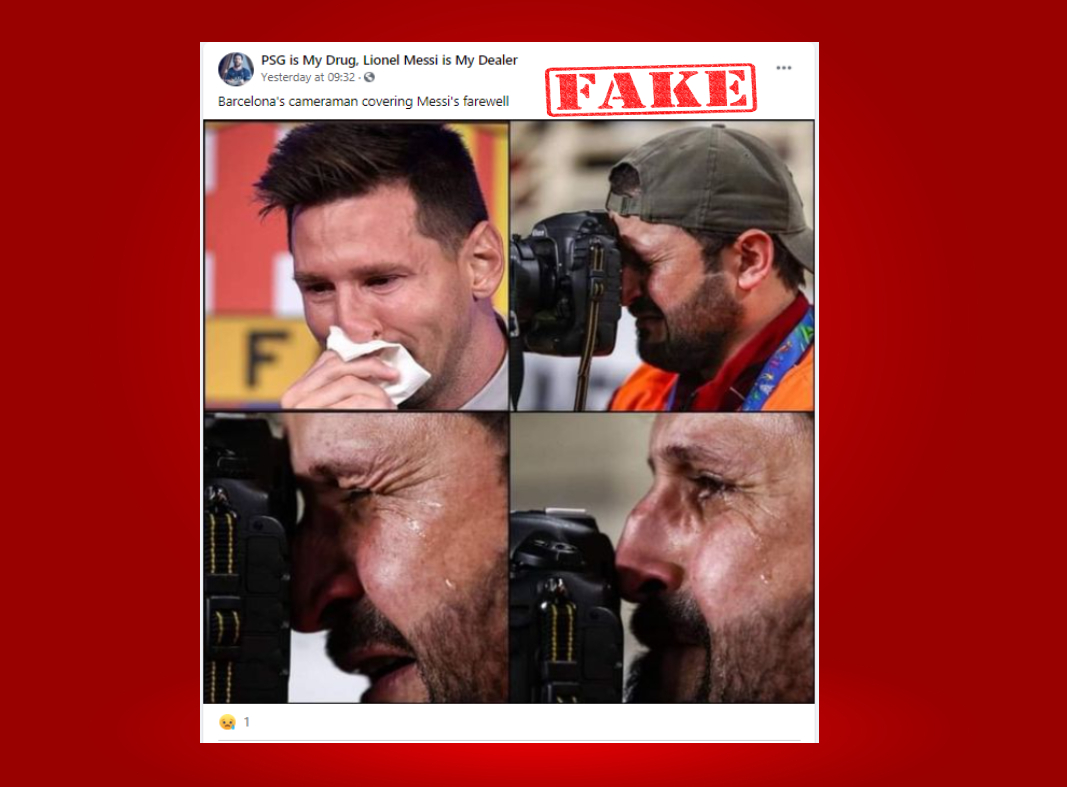 The image is shared with a caption that reads, “Barcelona’s cameraman covering Messi’s farewell.” 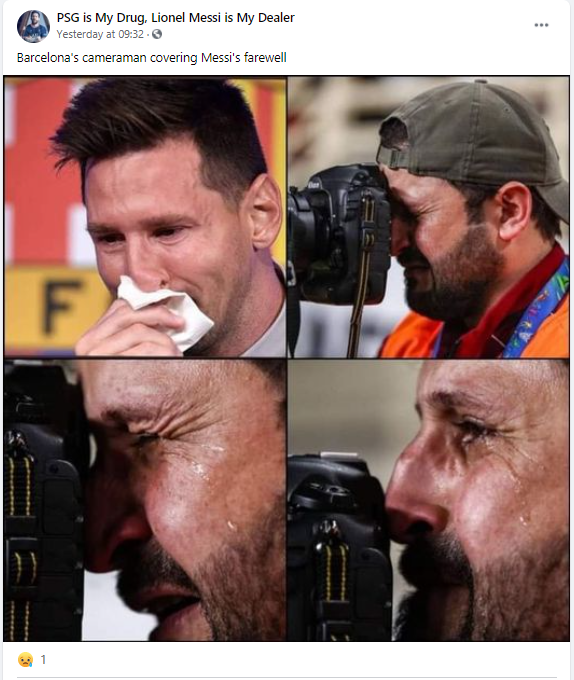 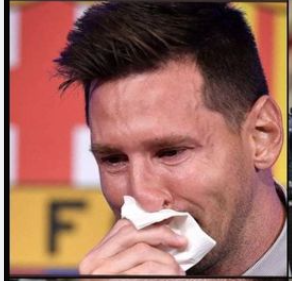 Fact Check: On doing a Reverse Image Search we found that a similar image was uploaded by ESPN on August 8, 2021. The image is shared with the caption, “Lionel Messi faces the media during a news conference at Camp Nou. Eric Alonso/Getty Images” 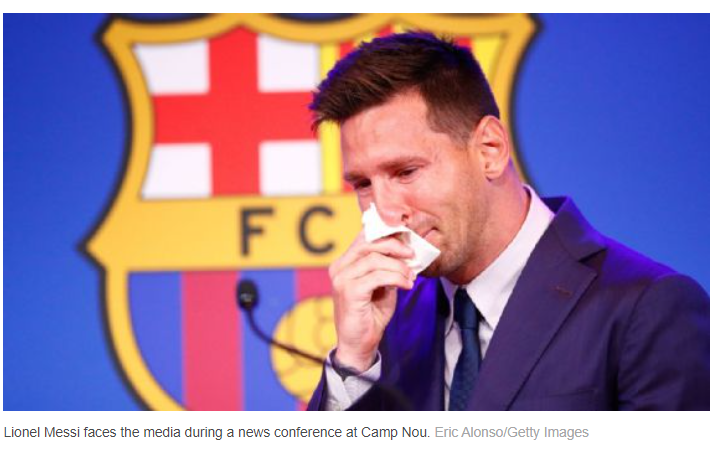 We also found a story published by Al-Jazeera, which mentioned that Messi was in tears during a press conference in which he confirmed that he was leaving Barcelona.

Image 2: The image of the crying Photographer is from Messi’s farewell

On doing a Reverse Image Search, we found that the same image was published on Reddit, three years ago. The image was captioned, “Iraqi photographer in tears as he films Iraq being knocked out of the Asian Cup.” 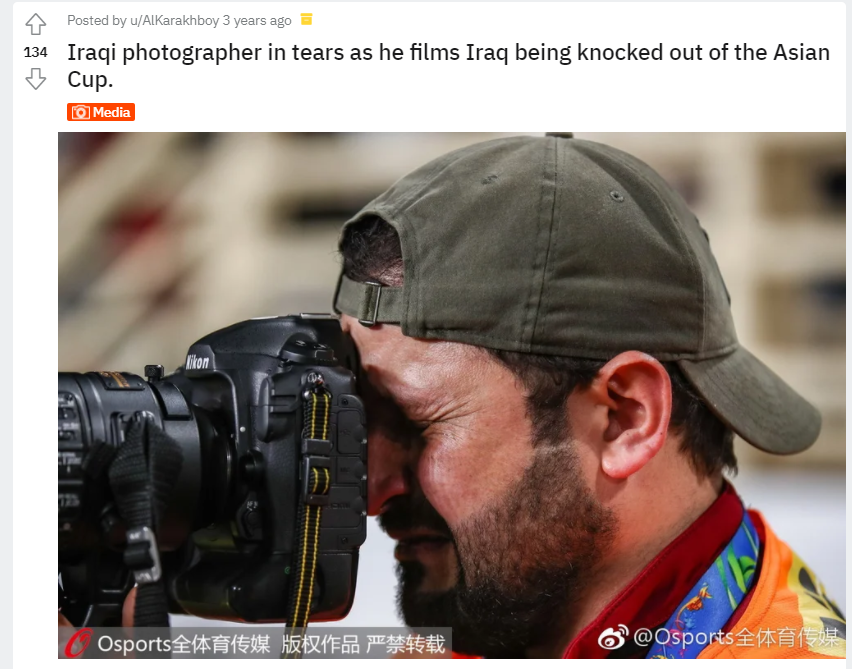 Asian Cup 2023, also tweeted the image on January 24, 2019, with the caption that read “Passionate. Emotional moment for an Iraqi photographer during the Round of 16 clash against! #AsianCup2019.”

Passionate. Emotional moment for an Iraqi photographer during the Round of 16 clash against 🇶🇦 ! #AsianCup2019 pic.twitter.com/KZoXsp1N4U

The image is from January 26, 2019, when Iraq lost to Qatar 1-0. During that time, Iraqi photographer Mohammed al-Azzawi started crying according to RT Online.

Earlier, NewsMobile debunked similar posts where the picture of the same photographer was being shared with misleading claims. The post can be seen here and here.

Hence, the viral image of the photographer crying is old and not associated with Lionel Messi’s farewell.