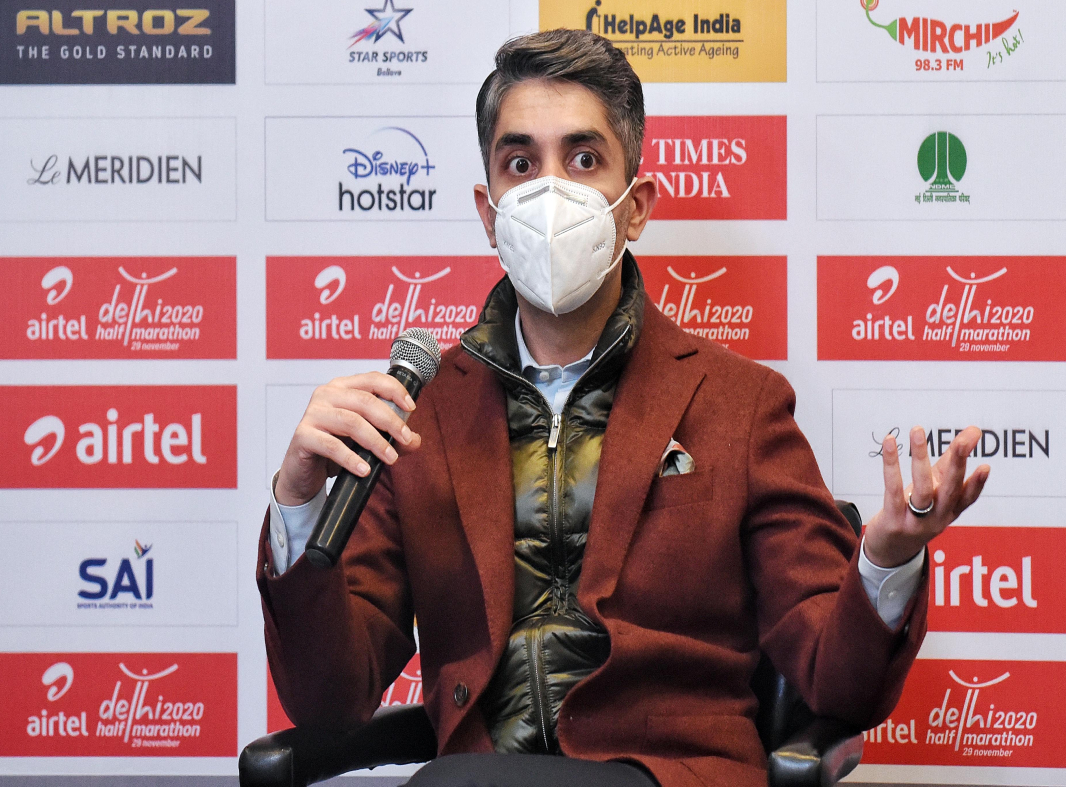 It was on this day, 13 years ago, when Abhinav Bindra became the first Indian to win an individual Olympic gold medal.

Bindra had achieved the feat during the 2008 Beijing Olympics and the 10 metre air rifle shooter was seen at the top of his craft. The shooter had shot a 10.8 on his last shot and this sealed the gold medal for the Indian. Before this shot, he was tied with Finland’s Henri Hakkinen and if he had shot anything less than 10.8, he would not have won the gold medal.

Having started his Olympic journey in Sydney back in 2000, the 37-year-old shooter qualified in three Olympic finals including his golden journey of Beijing in 2008 (Athens being the other one) in his pet 10m air rifle, while he missed out in Sydney and London.
Bindra, in 2017 had officially announced his retirement from shooting, saying ‘it is time to move on and hand over the baton to the younger generation.’

The shooter had missed a near second Olympic medal in the Rio Olympics 2016.
In the recently-concluded Tokyo Olympics, Neeraj Chopra became second Indian to win individual Olympic gold for India.

Javelin thrower Neeraj had on Saturday won a gold medal and this was the first medal won by an Indian athlete in track and field in the Games.