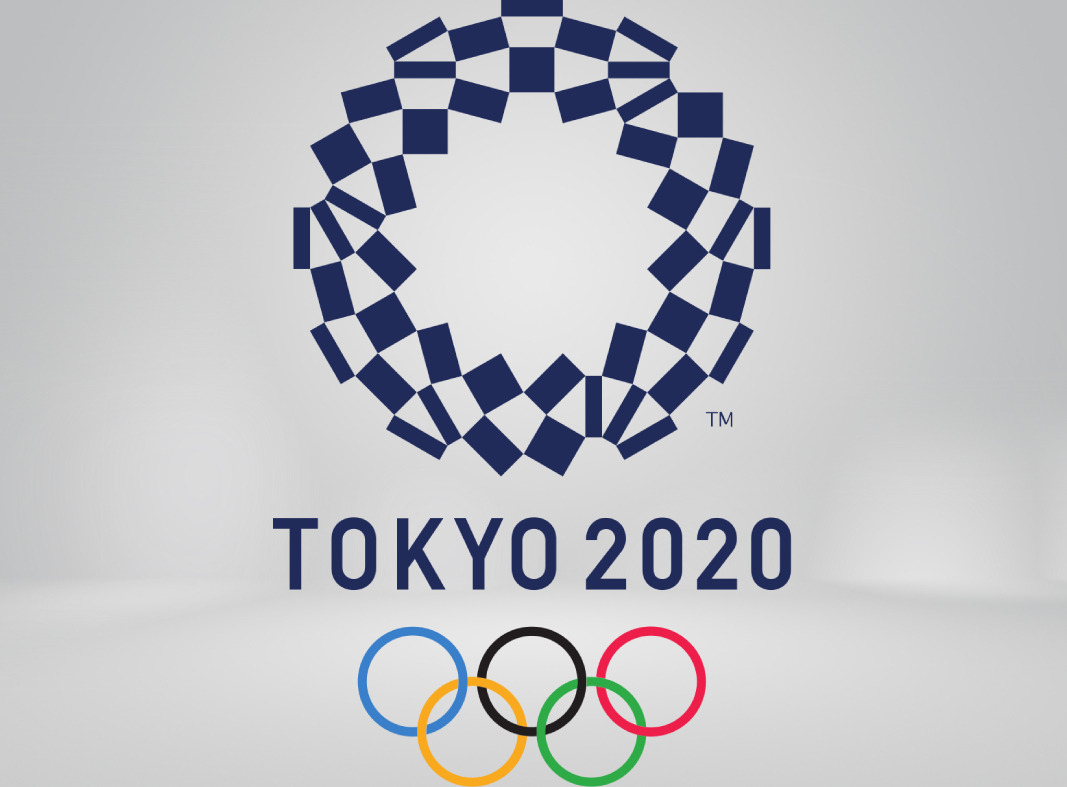 International Olympic Committee (IOC) cancelled the accreditation of Deepak Punia’s coach Murad Gaidarov after he “yelled” at a referee after the wrestler’s game in the ongoing Tokyo Games.

Speaking to ANI, Indian Olympic Association (IOA) Secretary-General Rajeev Mehta confirmed that there was a complaint made against the coach and they have got the email from IOC about his accreditation termination. “After the bout, Deepak’s coach yelled at the referee. A complaint was filed into the international body, later the international body wrote to IOC and now IOC has taken action against him,” Rajeev Mehta said.

Grappler Deepak Punia was not able to win a bronze medal in the men’s freestyle 86kg category after suffering a defeat at the hands of Myles Amine of San Marino.

Deepak suffered a 2-4 defeat on the basis of points in the bronze medal match.
Earlier on Thursday, Ravi Dahiya settled for silver after going down against the Russian Olympic Committee’s (ROC) Zavur Uguev in the men’s 57 kg freestyle category at the Tokyo Olympics.

Meanwhile, Indian wrestler Bajrang Punia faced a crushing defeat in the semifinals at the hands of Haji Aliyev of Azerbaijan in the men’s freestyle 65kg event on Friday. Bajrang will now play the bronze medal match on Saturday.