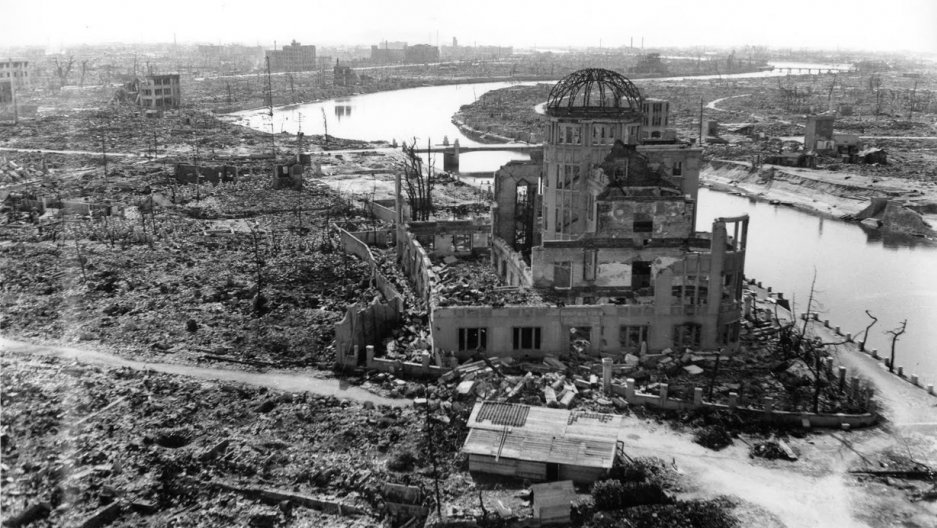 On August 6, 1945, during the second world war, an American B-29 bomber dropped a nuclear bomb on the city of Hiroshima in Japan which killed 90,000 to 140,000 instantly and more than 35,000 were injured. The bomb also caused genetic disorders which caused generational defects.

After 3 days of a nuclear bomb attack on Hiroshima, another dreadful nuclear attack happened in Nagasaki on August 9.

Thus, August 6 is marked by United Nations as Hiroshima Day to commemorate the appalling nuclear attacks on the cities of Japan and their horrific aftermath.

Here are some images from the nuclear attack on Hiroshima: