It took 41 years, but the dream of every Indian was finally realised on Thursday as the men’s hockey team beat Germany 5-4 to win the bronze medal here at the Oi Hockey Stadium — North Pitch. 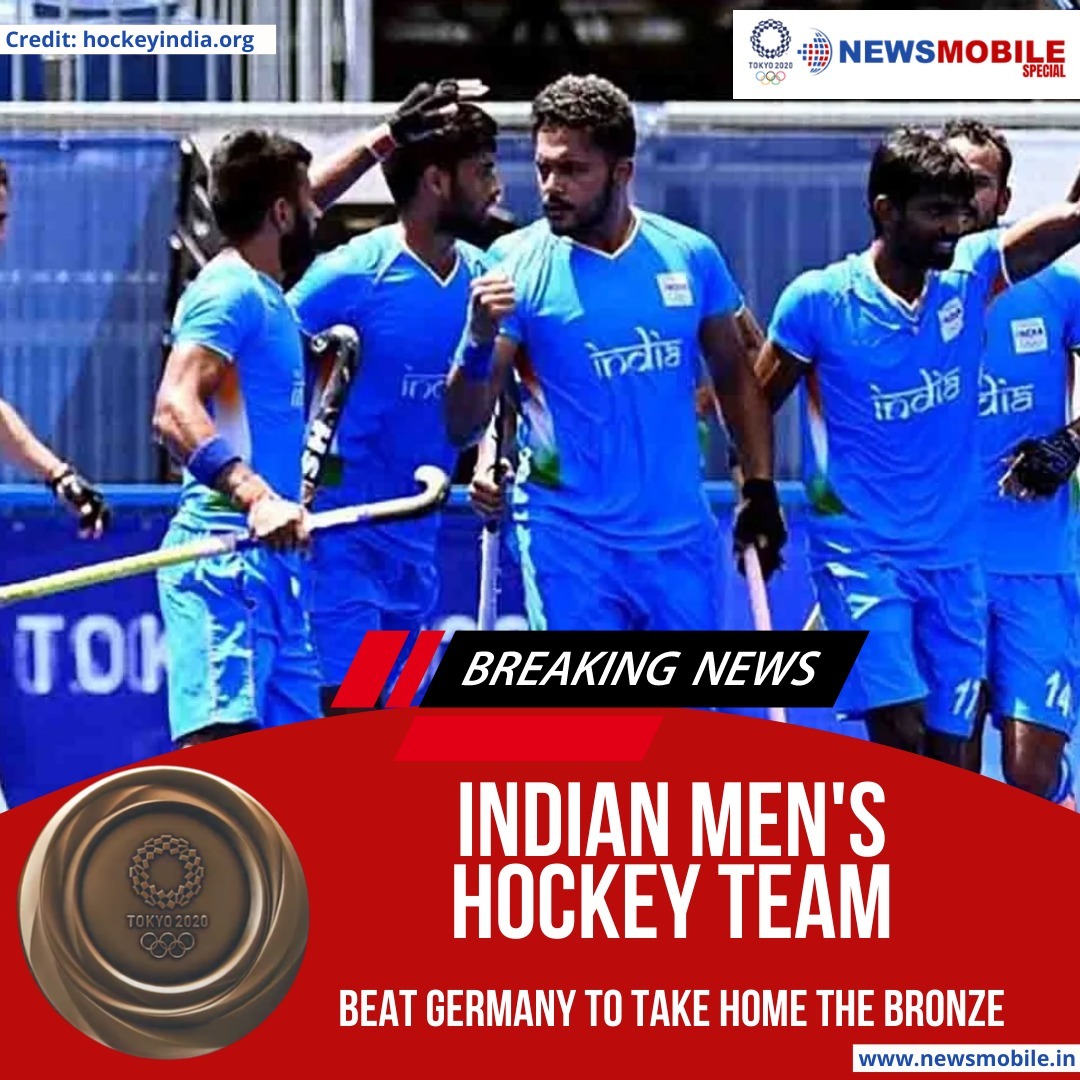 The Men in Blue showed absolute resilience, strength, and winning spirit to register a remarkable comeback win against a strong German team. The German team got off the block very quickly in the first quarter after the Indian defence was caught napping. Timur Oruz scored past Sreejesh from the scramble in the D. The European team continued with their relentless pressure and got series of penalty corners which the Indian defence withheld brilliantly during the dying moments of the first fifteen minutes.

Before this podium finish for bronze, India last climbed up the Olympic podium in 1980, when it won its 8th gold at the Games.

Now, Meet the members of the Indian men’s hockey team at the Tokyo 2020

Sreejesh is the senior-most and most experienced player on the team. The 33-year-old from Kerala made his international debut in 2006 at the South Asian Games in Sri Lanka.

Harmanpreet Singh is one of the five players that lifted the 2016 Junior World Cup at home. Singh has already participated on the biggest stage, being part of the Rio Olympics squad.

The 31-year old defender was the numero uno drag-flicker of the side till Harmanpreet stepped up. Also as one of the most experienced players in the side having made his international debut in 2010, this will be his second Olympics.

The 27-year old from Haryana has been a part of the Asian Games and the Rio Olympics and is a core member of the side now.

Amit Rohidas had an early international debut way back in 2013. He was part of almost all the big events that year including the Asia Cup and the Junior World Cup

The 31-year old from Sundergarh in Odisha has been part of almost all major campaigns including the Asian Games, Commonwealth Games and World Cup. 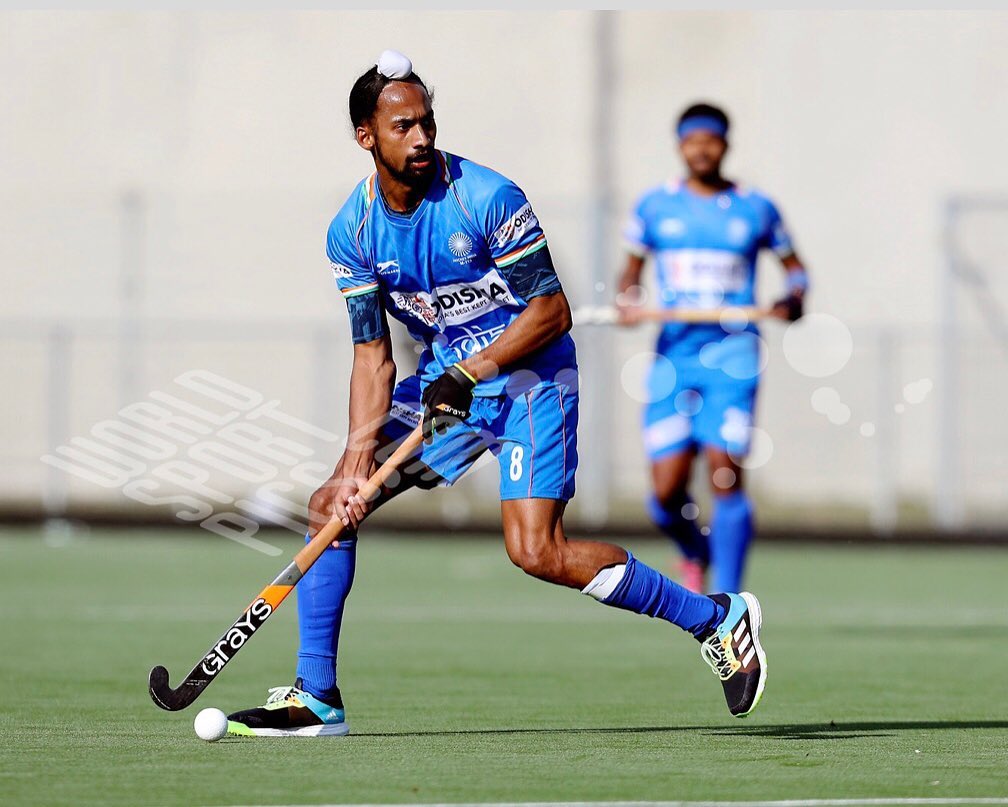 The 22-year-old midfielder made his international debut with the Senior Team at the 2018 Hero Asian Champions Trophy where India clinched Gold medal. He honed his skills under his uncle Jugraj Singh, the former Indian drag-flicker. 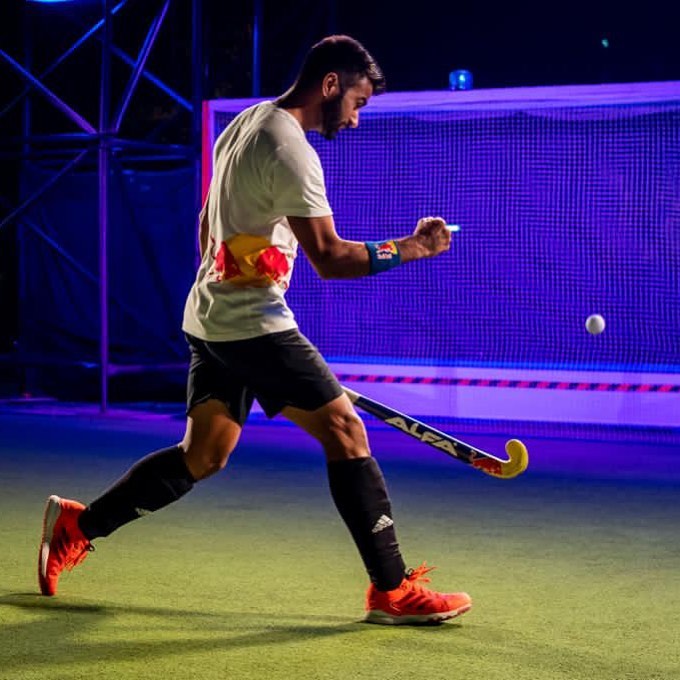 Indian skipper Manpreet Singh made his international debut in 2011 at the age of 19. Under his Captaincy, India won a Gold Medal at the 2018 Asian Champions Trophy. He also became the first Indian to be named FIH player of the year in 2020. 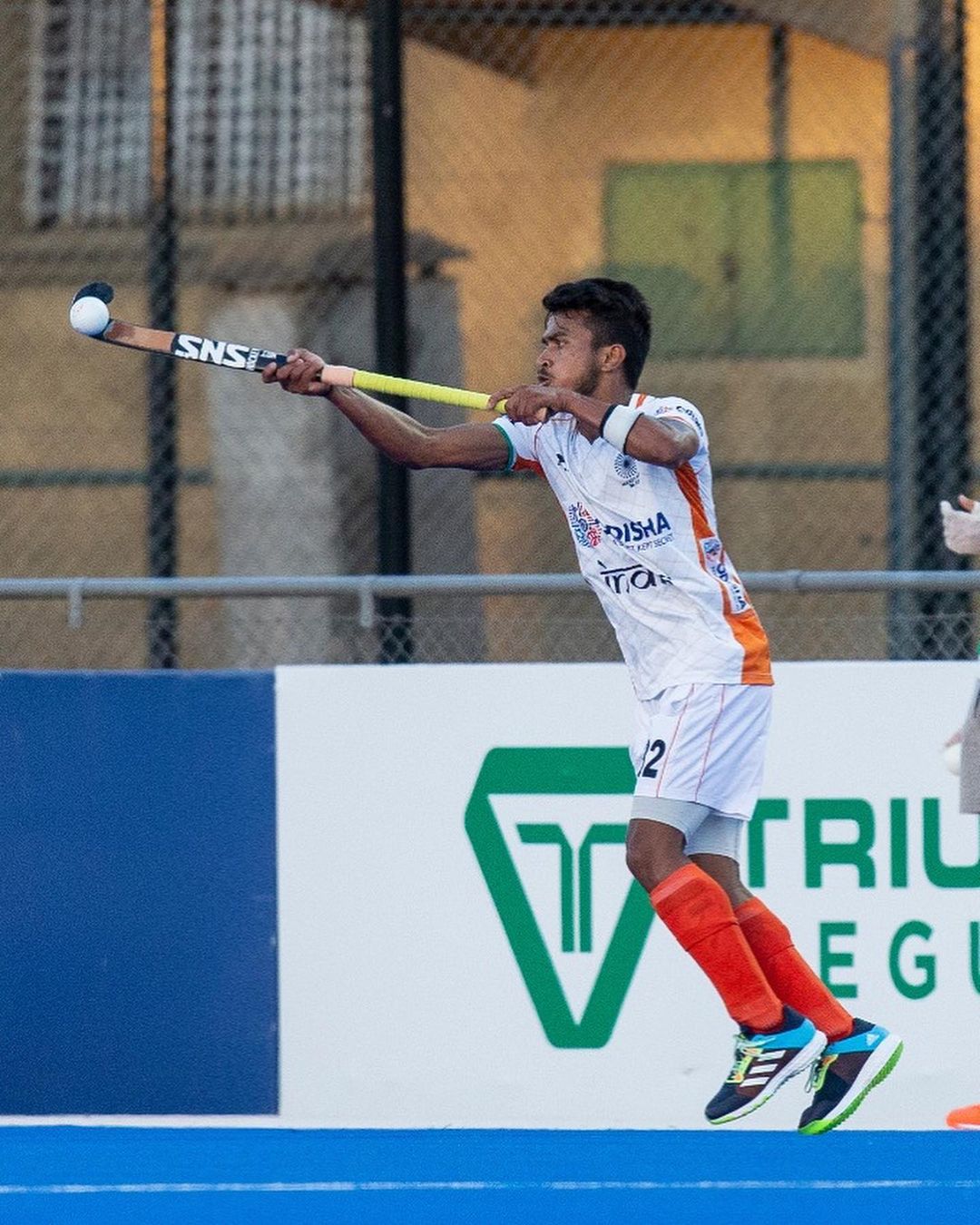 He became the second-youngest player ever to debut for India at 17 years. The young gun led the team to a Silver Medal at the 2018 Summer Youth Olympic Games held in Buenos Aires. 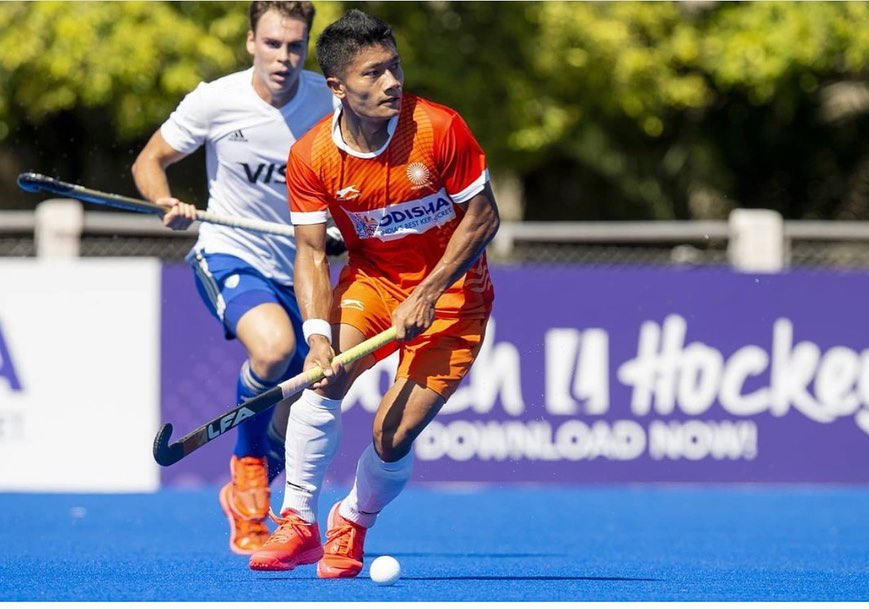 He was part of the 2015 Junior Asia Cup Gold Medal winning and 2016 Junior World Cup-winning team. He made his senior national debut against Belgium during India’s Europe tour in 2017. 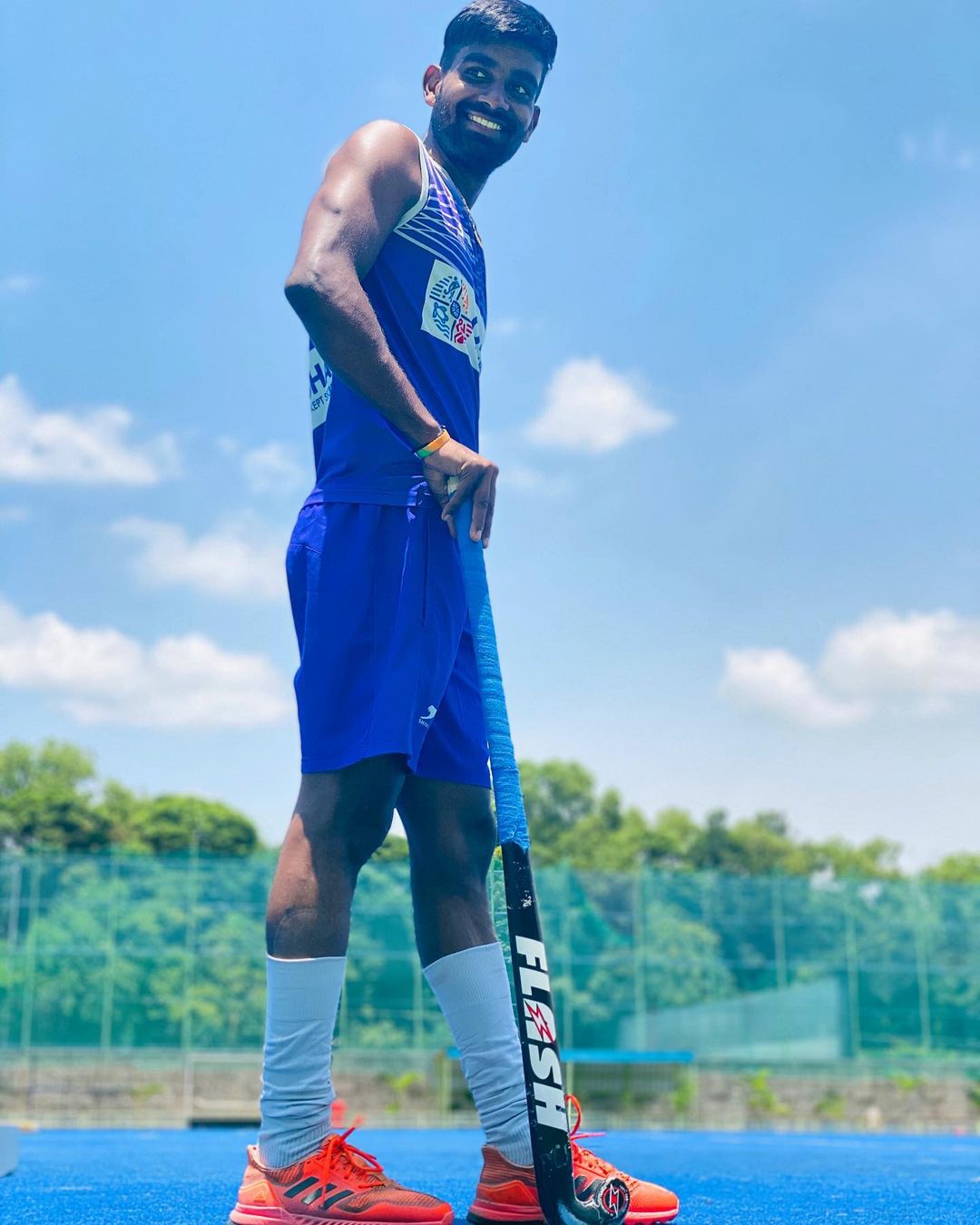 He made his debut for the senior national team at the 2017 Sultan Azlan Shah tournament. He has also represented India at the FIH Men’s Series Finals in Bhubaneswar 2019 where India clinched Gold.

Shamsher Singh was born on July 29, 1997. He was enrolled in Surjit Hockey Academy (SHA) in Jalandhar at the age of 11 and made his international debut for the national senior team at the 2019 Men’s Ready Steady Tokyo Hockey Tournament.

Dilpreet Singh was born on 12 November 1999. His father Balwinder Singh is a hockey coach with the Baba Uttam Singh National Hockey Academy. While playing for SHA, he was selected for the country’s national team and joined the camp.

Gurjant Singh was born on 26 January 1995. Singh was part of the Indian squad which won Gold at the 2016 Men’s Hockey Junior World Cup in Lucknow, India.

Lalit Kumar Upadhyay is a professional Indian hockey player, born on 1 December 1993 in Varanasi, Uttar Pradesh, India. Lalit made his debut for the senior team of India in 2008 in the Eight nation tournament, Malaysia. He has also played for Kalinga Lancers in Hockey India League.

Mandeep Singh was born on 25 January 1995. He hails from Jalandhar in Punjab and made his debut for the Indian national field hockey team on 18 February 2013.