Fact Check: No, This Video Does NOT Show Monkey Ringing Bells At Ram Temple In Ayodhya | Newsmobile
Sunday, October 2, 2022

Home NM FACT CHECKER Fact Check: No, This Video Does NOT Show Monkey Ringing Bells At... 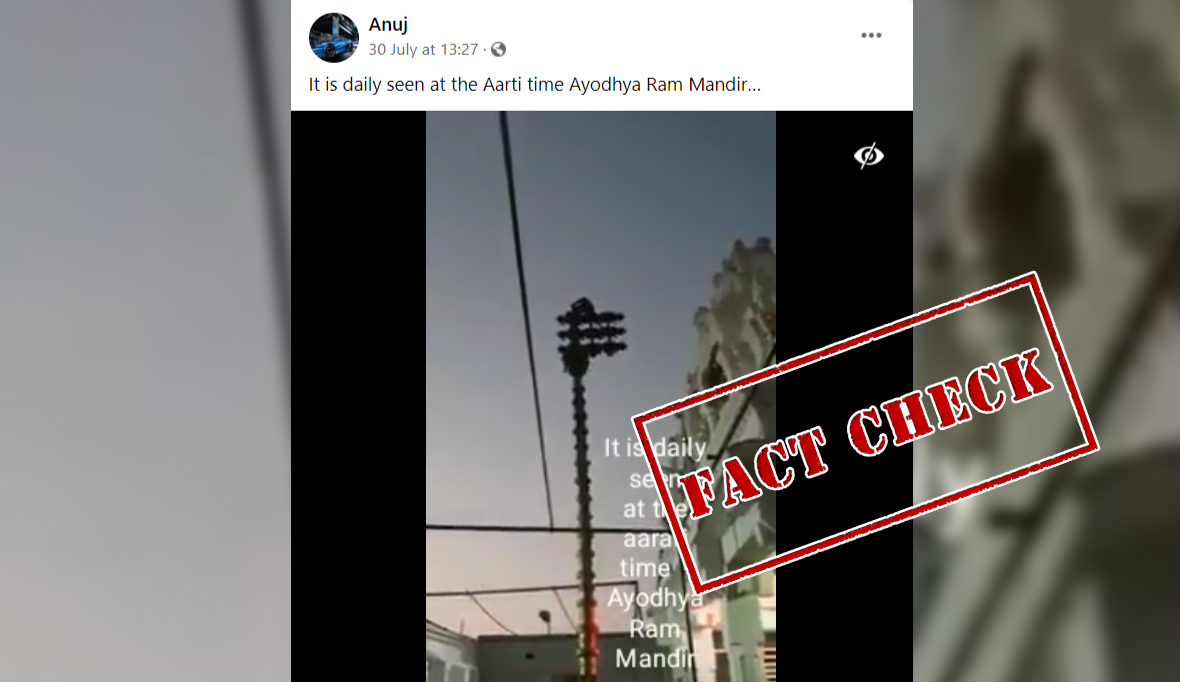 A video is being shared on social media where a monkey can be seen ringing temple bells. The caption claims that the incident is from Ram Temple in Ayodhya.

“It is daily seen at the Aarti time Ayodhya Ram Mandir,” the Facebook caption read. 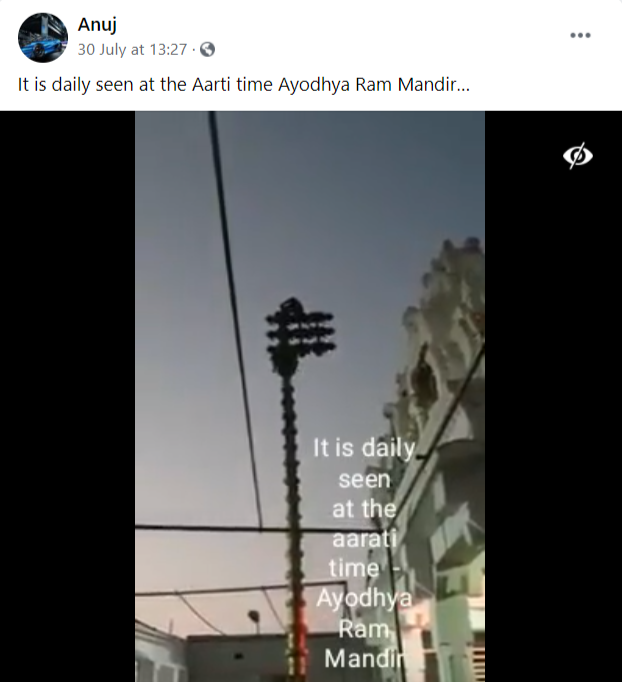 We extracted the keyframes of the video and ran a Reverse Image Search along with some keywords and found the same video on YouTube dated January 17, 2019. The video was titled, “Monkey on dwajasthamba temple bells.” 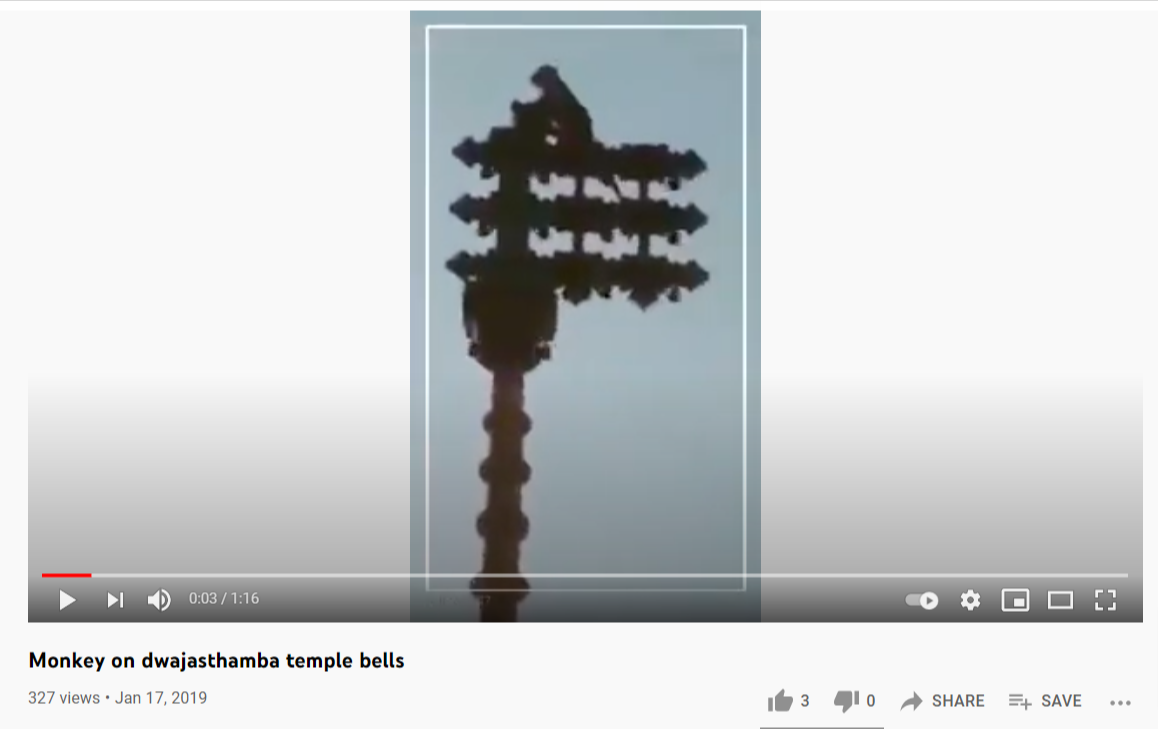 We also found that the same video was also uploaded on YouTube in September 2018. The video description read, ‘Devarayanadurga temple, Karnataka’. 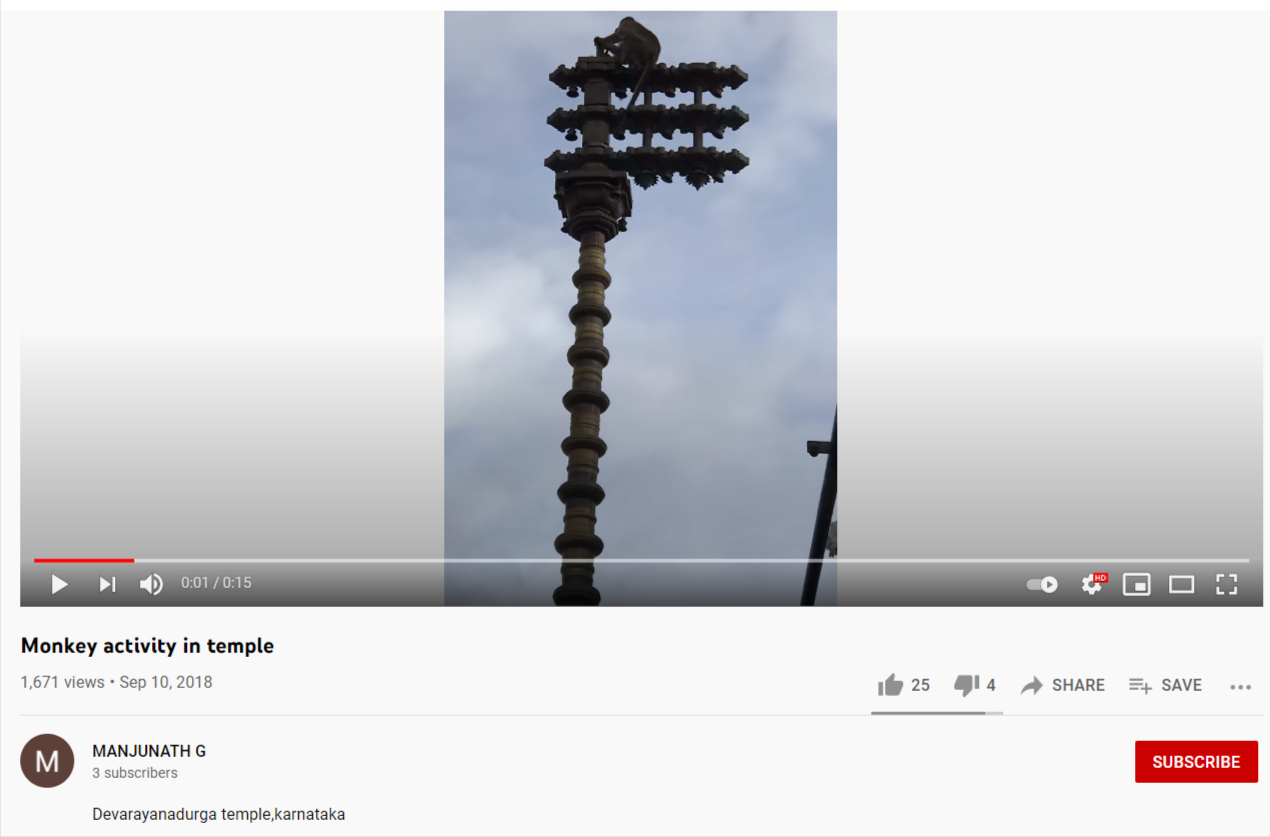 Based on the above information, we ran a keyword search and found a tour video of
Sri Bhoga Narasimhaswamy Temple Devarayanadurga in Karnataka where a similar building structure can be seen. 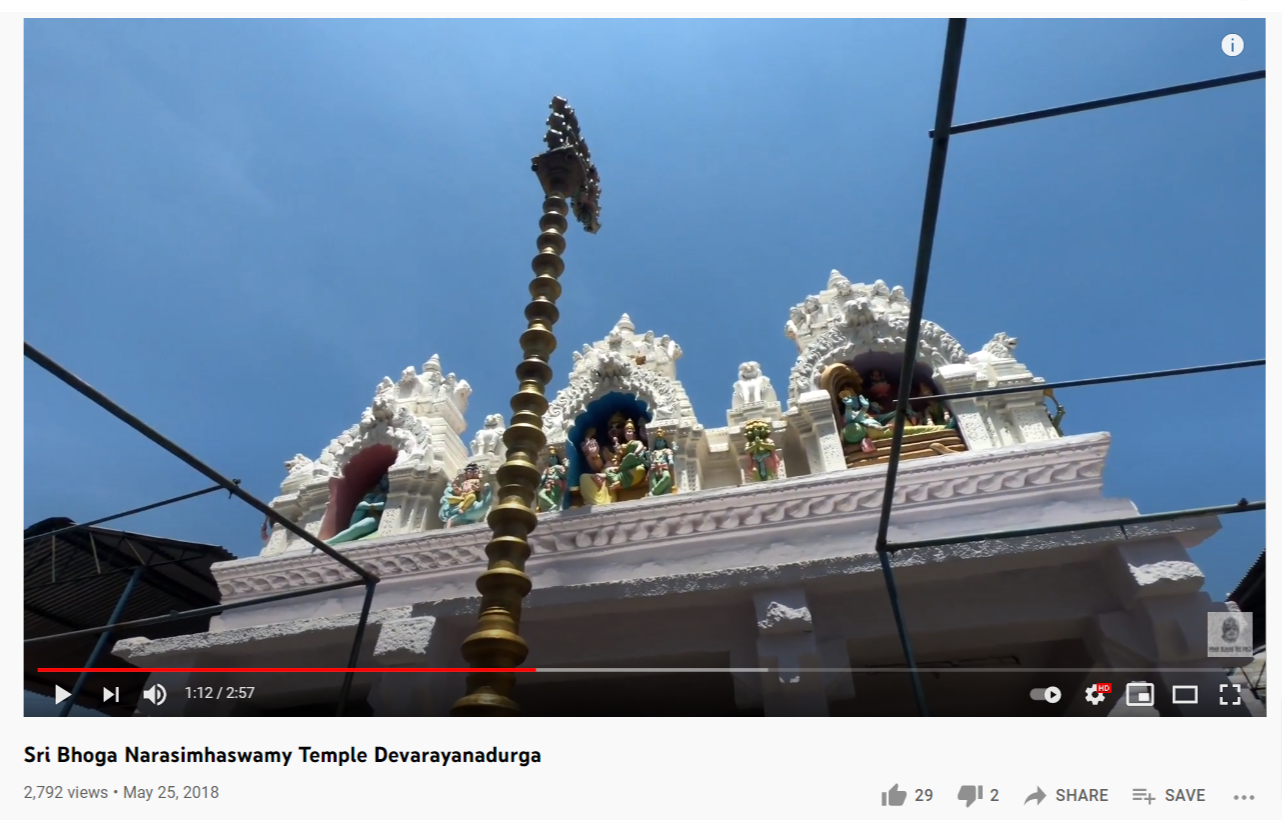 We also found similar pictures of the temple on Google maps.

When we compared the pictures with the videos, it became evident that they are of the same location.

Hence, the above information proves that the viral video is from Karnataka and not Ayodhya.