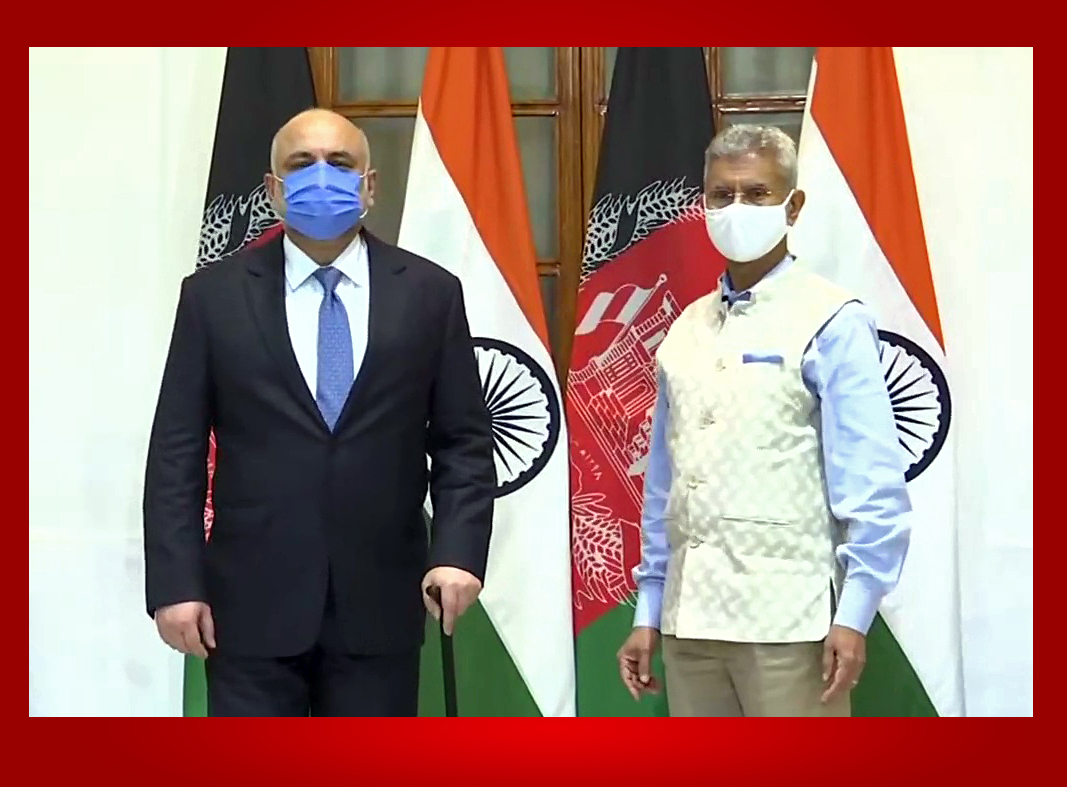 “Atmar, during a telephone conversation with Jaishankar, talked about the escalation of violence, widespread human rights violations by the Taliban and foreign terrorist groups operations in Afghanistan, and the need to hold a special session of the UN Security Council on Afghanistan,” Ministry of Foreign Affairs – Afghanistan said in a statement.

Atmar discussed the unprecedented increase in the Taliban’s brutal attacks on the Afghan people, which have resulted in the killing of scores of civilians and displacement of many thousands of others.

Atmar also highlighted the war crimes committed by the Taliban in their recent attacks carried out in collusion with foreign fighters and terrorist groups in Afghanistan, calling them flagrant violations of international humanitarian law and warned of catastrophic ramifications.

According to the statement, “Jaishankar called the holding of the UN Security Council meeting important for the immediate cessation of human rights abuses and the establishment of lasting peace and stability in Afghanistan and the region. He reassured Minister Atmar of his country’s commitment to reviewing Afghanistan’s proposal and conducting the necessary consultations.”

The two sides also discussed the agenda and the level of participation in the upcoming meetings on the Afghan peace process in Doha, the statement added.

This came amid heavy clashes between Afghanistan forces and the Taliban in several Afghan cities, including Herat, Kandahar, and Helmand.

In the past few weeks, Afghanistan has witnessed a surge in violence as the Taliban has intensified their offensive against civilians and Afghan security forces with the complete pullback of foreign forces just a few weeks away.

Earlier, on Sunday, India assumed the rotating presidency of the United Nations Security Council (UNSC) for the month of August.