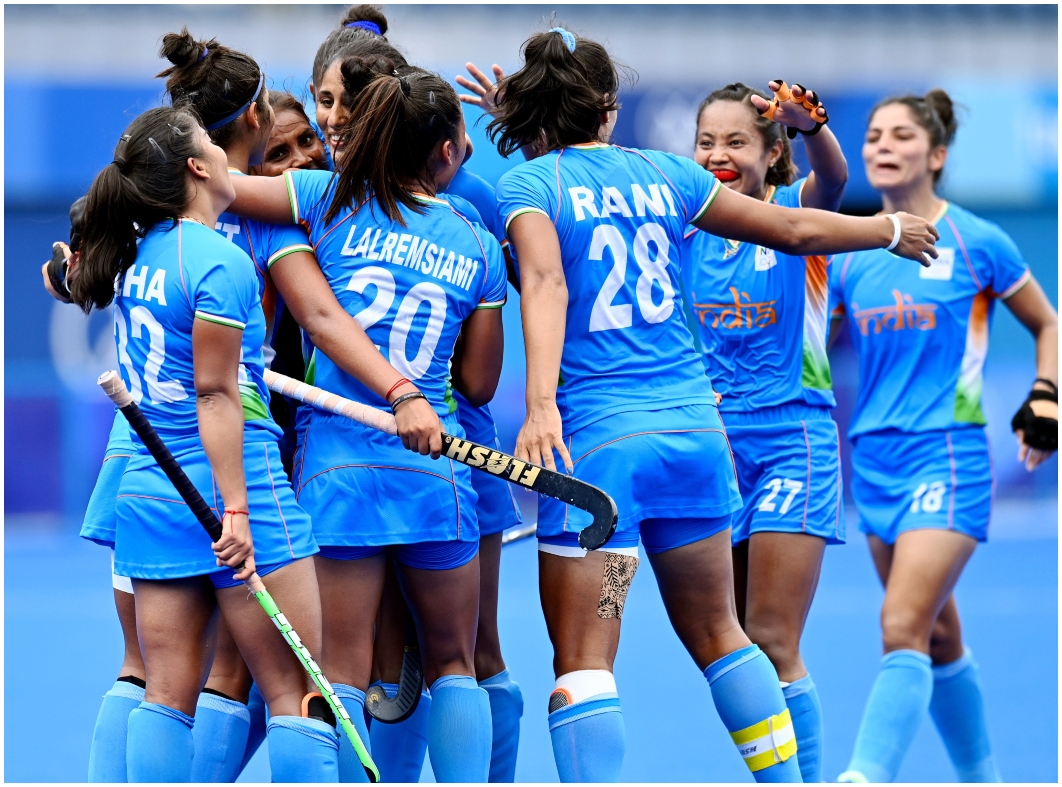 Carrying the hopes of an entire nation on their shoulders, the Indian women’s hockey team defeated Australia 1-0. As a result, the team has a chance to win the match and advance to the final!

The 26-year old captain is coming from the hockey nursery of Shahbad in Haryana, the forward made her international debut at the age of 15 and has been an integral part of the national team since then.

Savita’s hard work has kept her as the country’s No. 1 goalkeeper. She was largely responsible for India qualifying for both the Rio and Tokyo Olympics and has been part of the 2014 and 2018 Asian Games and Commonwealth Games and 2013 and 2017 Asia Cup squads.

Deep Grace Ekka represents all the qualities of players from the Sundergarh district of Odisha – a solid defender. The 27-year old will be participating in her second Olympics and will be crucial for India’s chances to advance at Tokyo.

The 27-year old will be hoping to build on her experiences in Rio in her second Olympics. The Jharkhand all-rounder is a relative latecomer, having made her debut only in 2016 and playing only 76 games, but since then she has made herself invaluable, being a part of all the major campaigns including the Olympic qualifiers.

The Punjab defender was part of the national camp for three long years before finally making her debut in 2017 in style, being the top scorer while winning the Asia Cup.

Having led the Indian under-18 team at the 2016 AHF Cup, Udita was fast-tracked into the senior side the next year and played her first international match the same year against New Zealand. A member of the 2018 World Cup and Asian Games teams. The 23-year old will be making her Olympic debut in Tokyo. 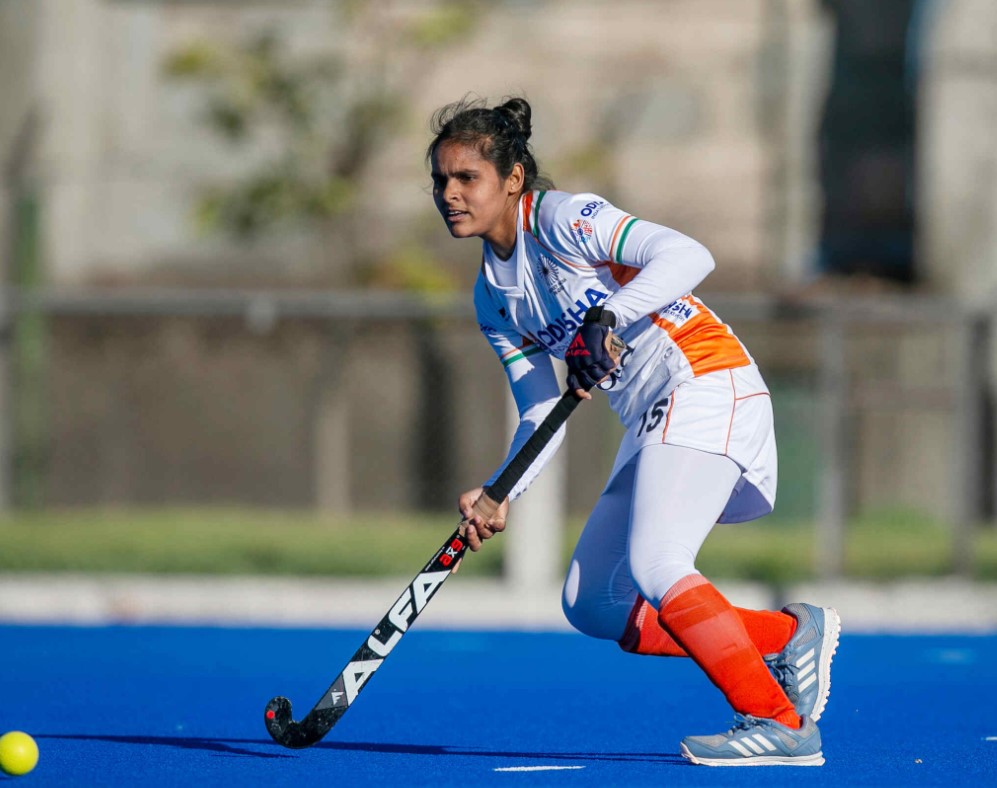 The 26-year-old midfielder from Sonepat made her international debut against Uruguay in the 2019 FIH Women’s Series Finals in Hiroshima. 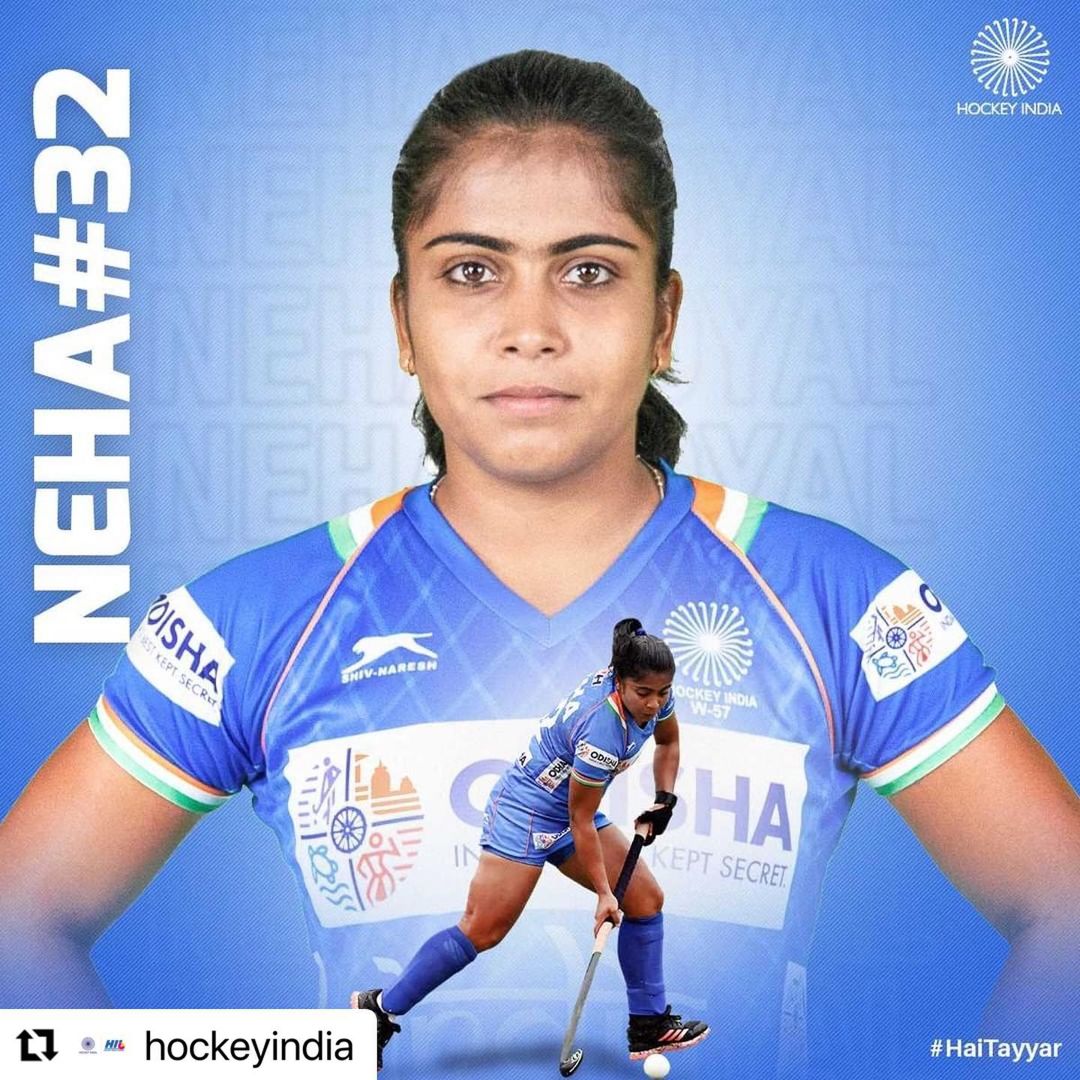 She made her debut for the national team at the age of 18. She was part of the team that won silver at the 2018 Asian Games. 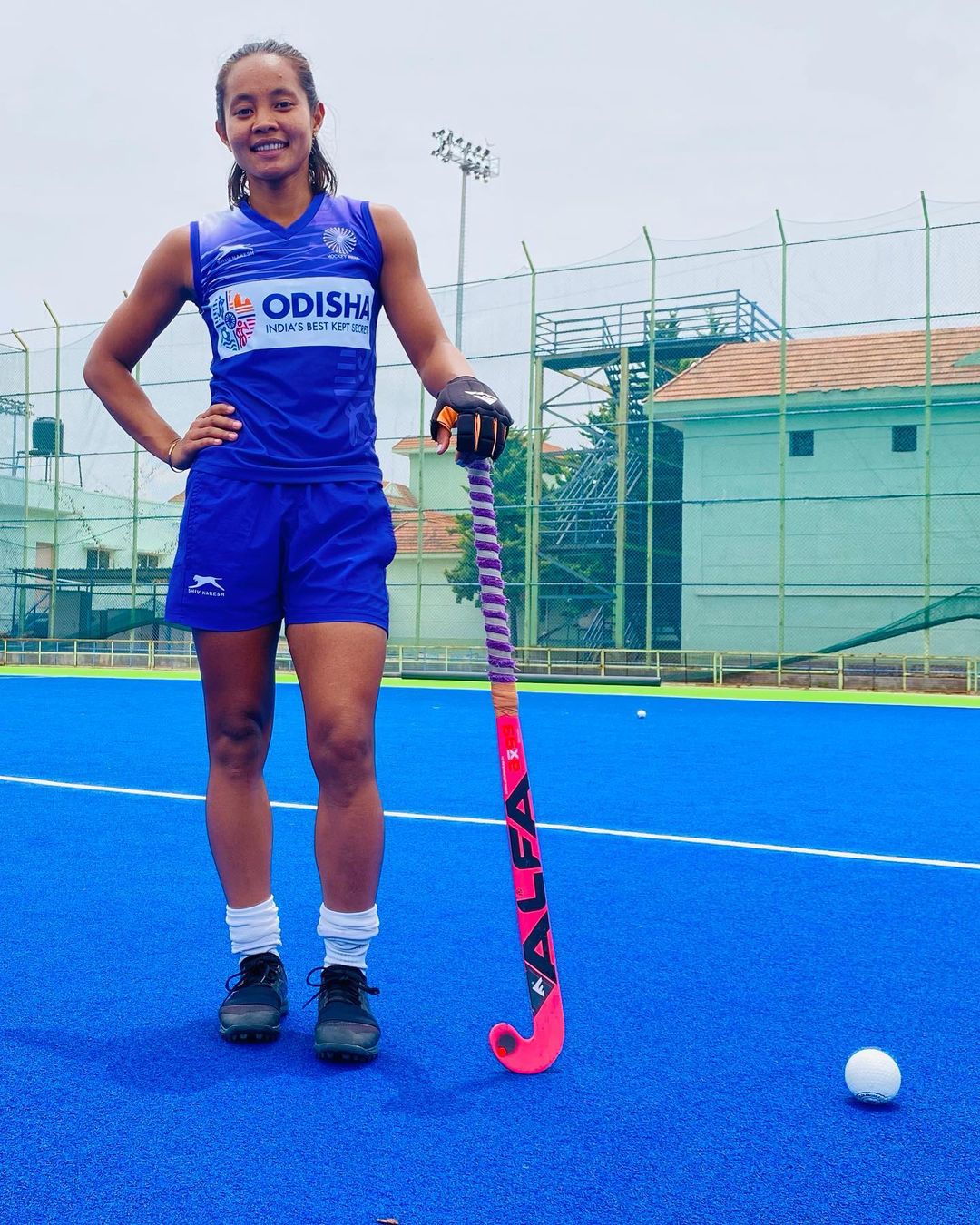 She captained the Indian team at the Rio Olympics, which was the women’s team’s first appearance at the Games since 1980. She has over 150 caps for the national team, has played across the Asian Games, Commonwealth Games. 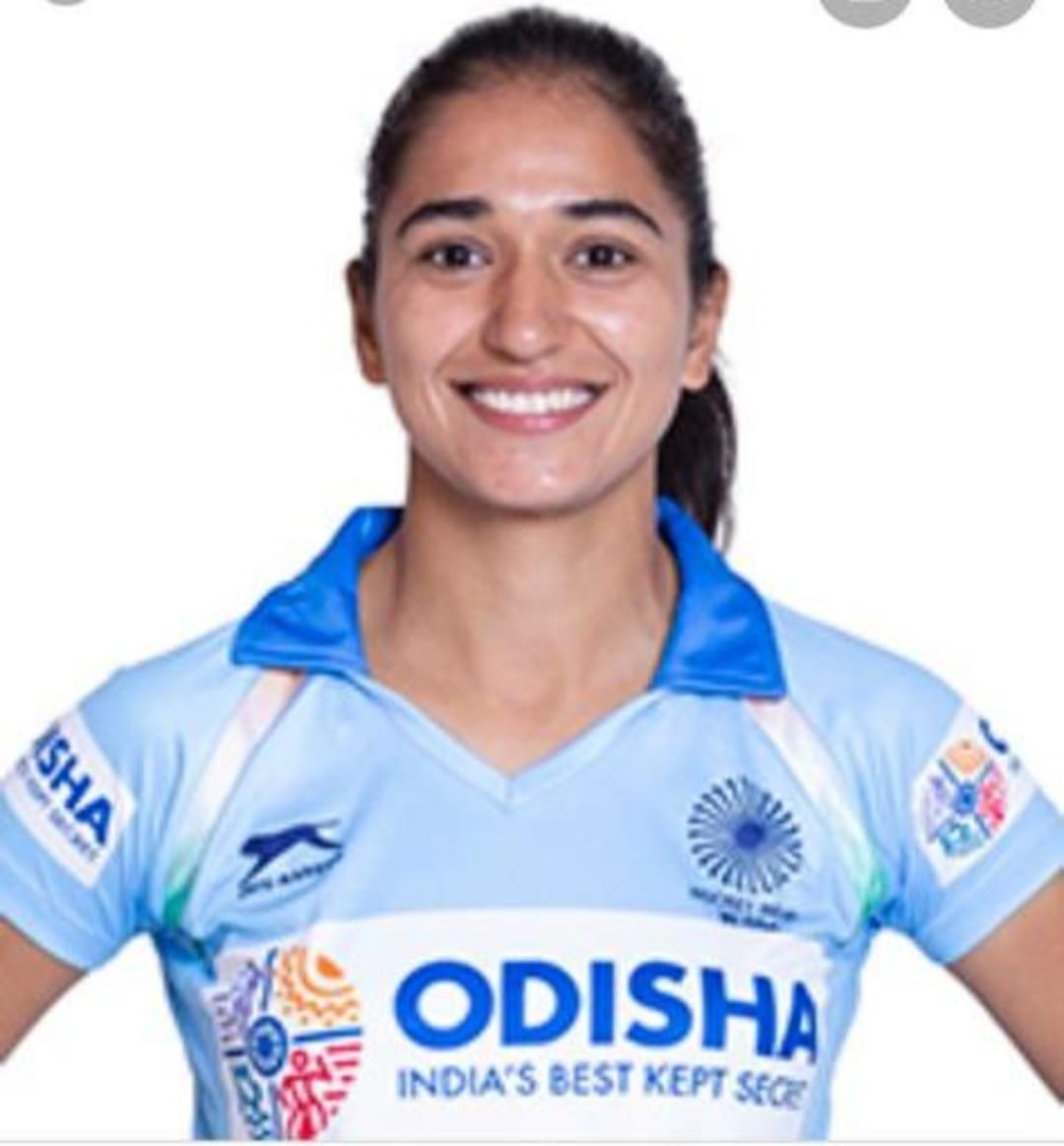 Born in a village in the Sonepat district, she started her hockey training at a government school in Chandigarh. The 27-year-old creative midfielder is the backbone of the team. 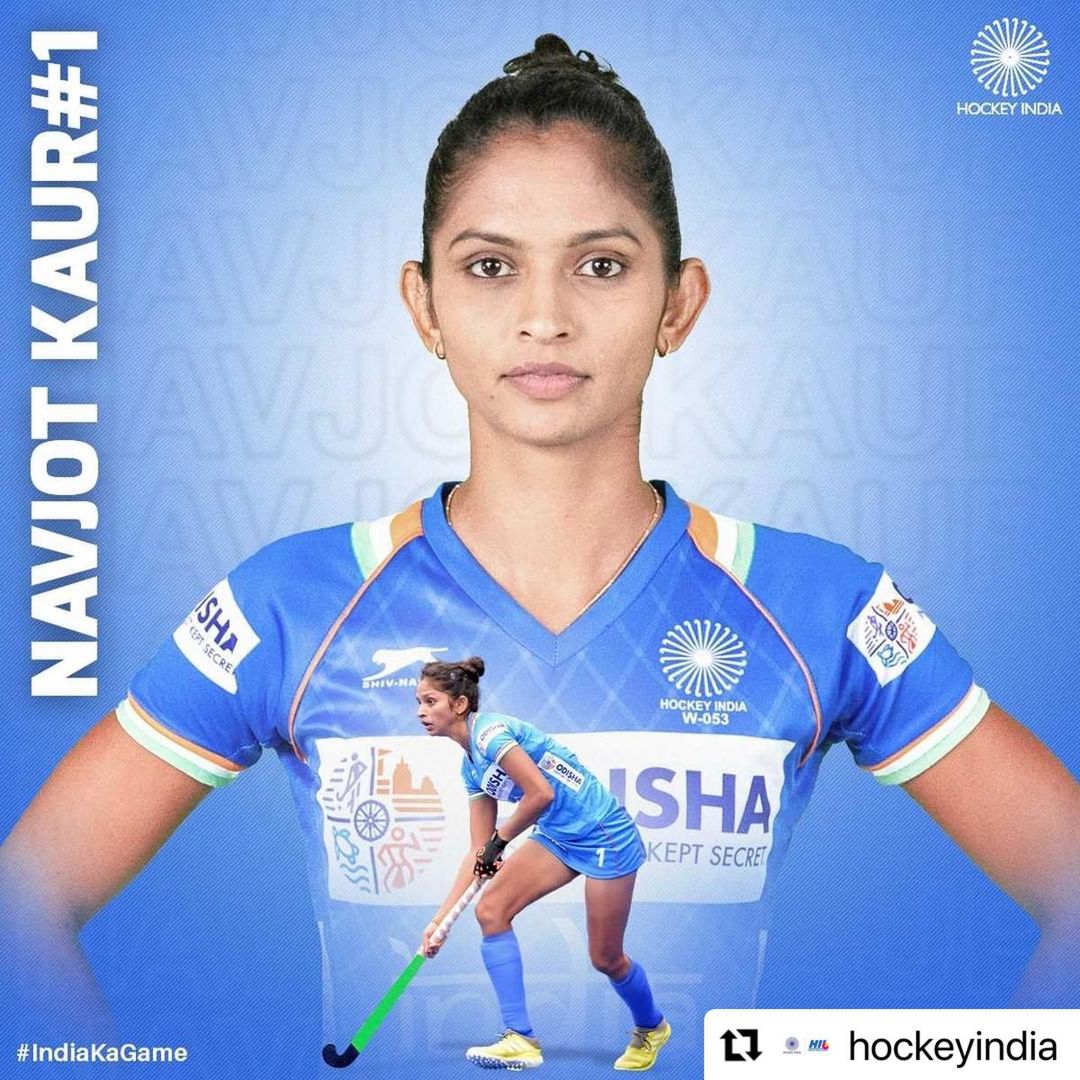 She made her international debut in 2012 in a series against New Zealand in Napier. She was also in the team that made it to the 2016 Rio Games, and the quarterfinals of the World Cup in 2018. 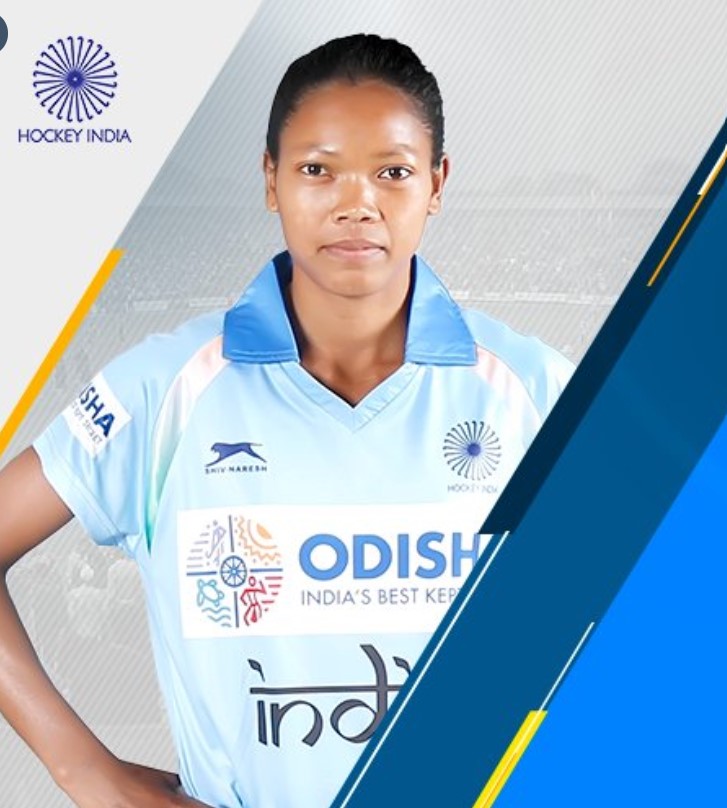 She hails from Badkichapar village in Simdega in Jharkhand. The 19-year-old is known for her tenacious defence on the field and captained the Indian team that clinched the silver medal at the 2018 Youth Olympics in Buenos Aires. 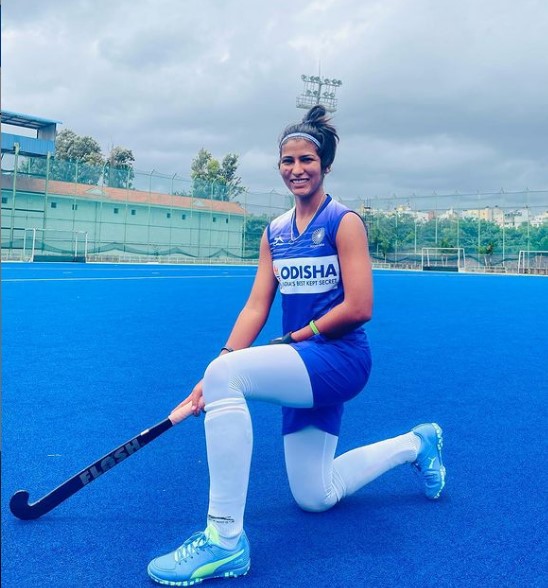 Navneet Kaur was born on January 26, 1996, and is from Haryana. Navneet Kaur made her senior international debut at the 2012 New Zealand Series. She won bronze at the 2013 Junior World Cup. 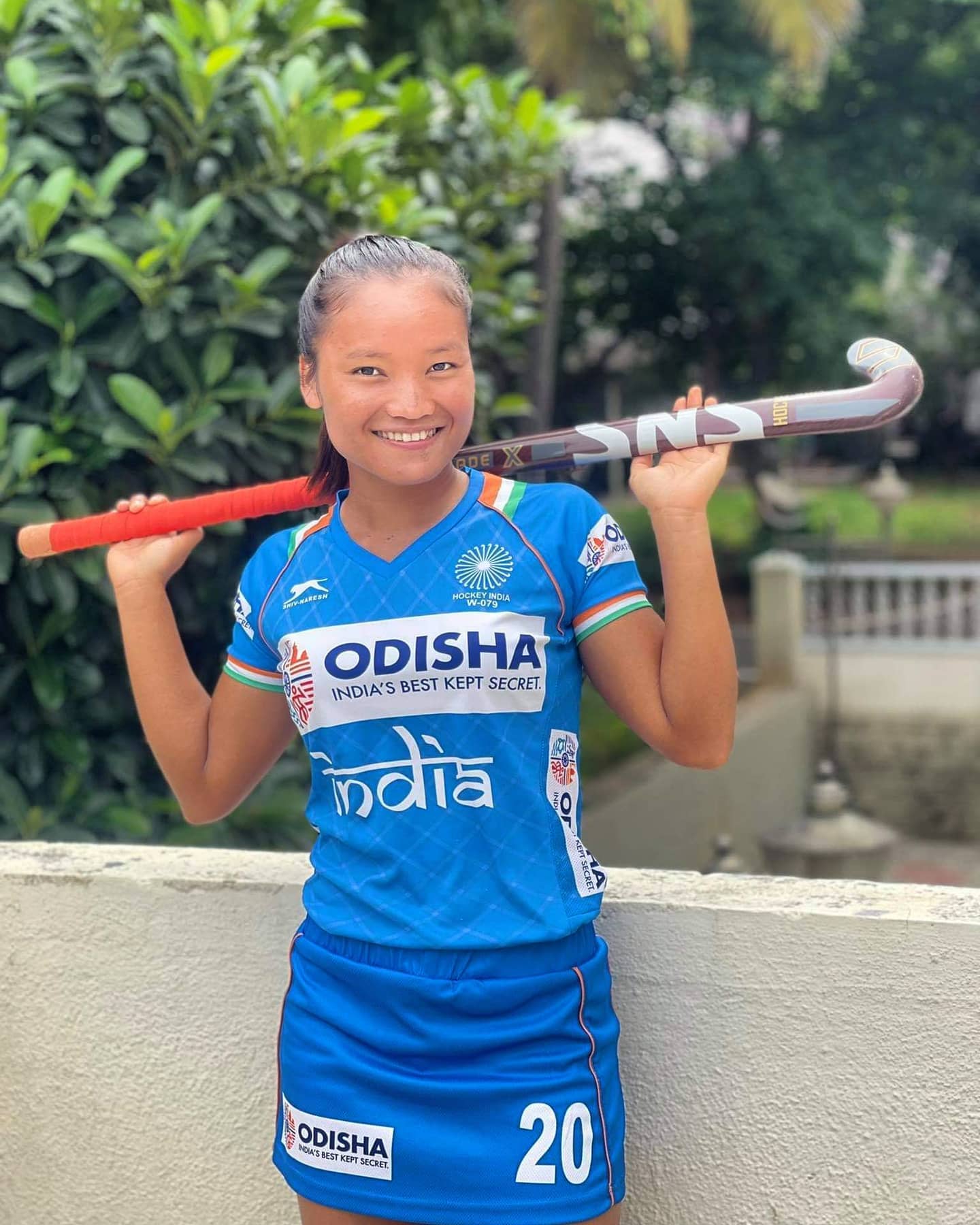 Lalremsiami Hmar Zote was born on March 30, 2000 and is from Kolasib, Mizoram. She was the youngest member of the team when included in the team for the 2018 Women’s Hockey World Cup. 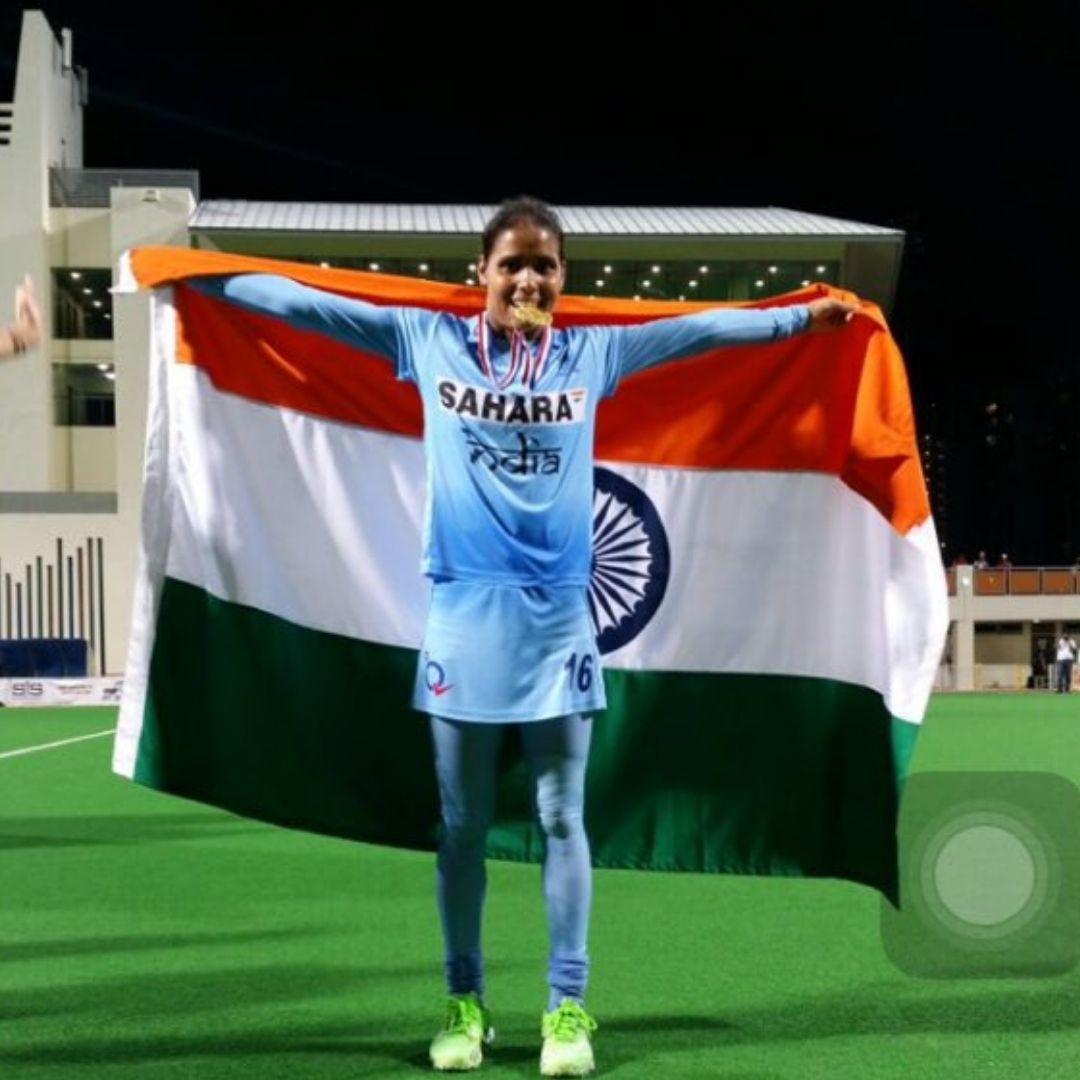 Vandana Katariya was born on April 15, 1992, and is from Haridwar, Uttarakhand. She plays as a forward in the Indian national team. Vandana rose to prominence in 2013, being India’s top goal-scorer in the 2013 Women’s Hockey Junior World Cup, where India won a bronze medal; she scored five goals in the tournament, the third by any player. 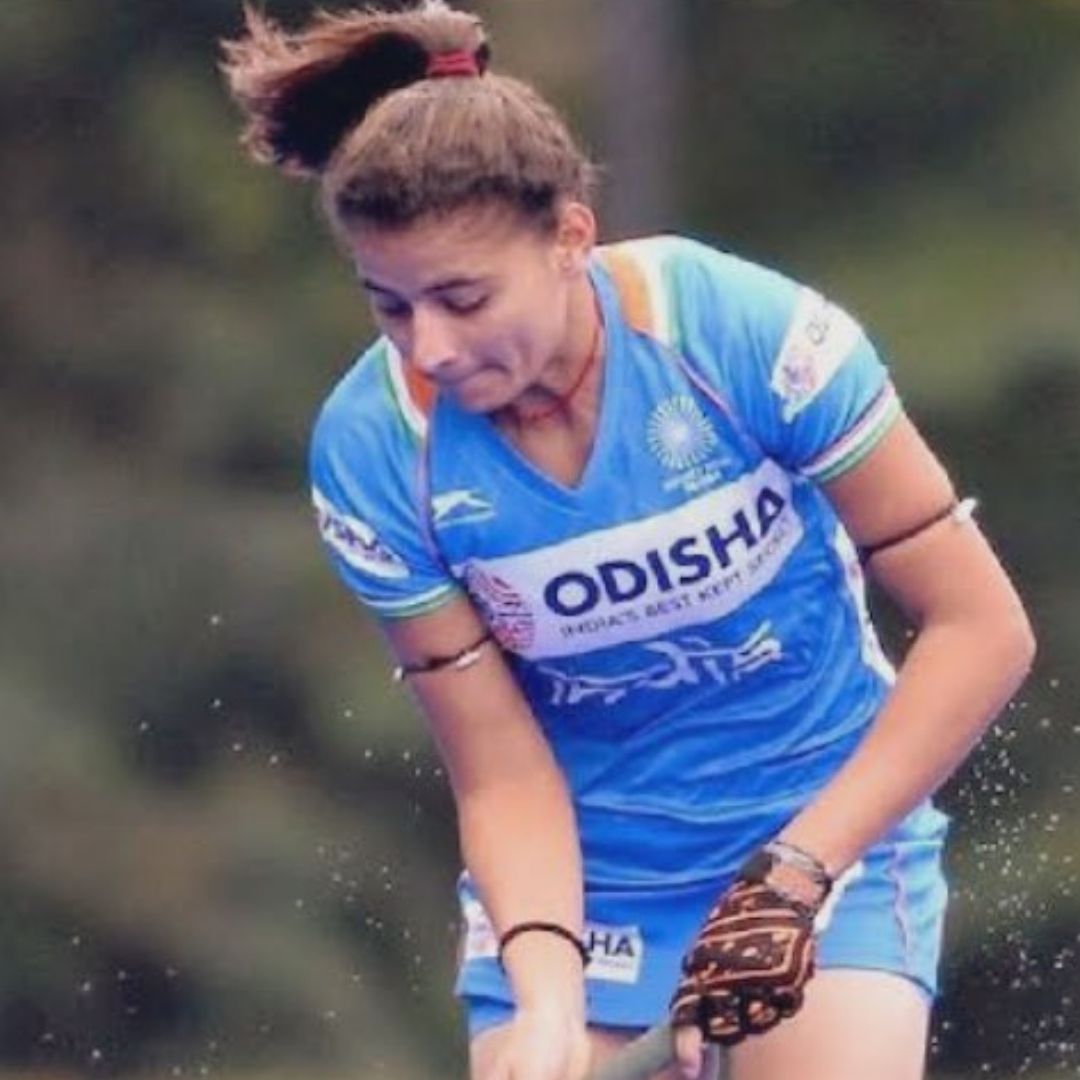 Sharmila Devi was born on October 10, 2001, and is from Hisar, Haryana. In the year 2019, she made her debut in the senior hockey team. She has been trained at the Sonepat-based Pritam Siwach Hockey academy.