The Indian women’s hockey team stole the show on day ten of the ongoing Tokyo Olympics as it scripted history after reaching their first-ever Olympic semi-final on Monday.

For Bollywood fans, the historic match has brought back the memories of the 2007 film ‘Chak de India!’ starring Shah Rukh Khan, as the reel victory was scripted in real life after the team, led by Dutch coach Sjoerd Marijne and captain Rani Rampal, advanced to its first-ever semifinal after beating three-time champions and World No 2 Australia by a solitary goal.

In the film, the storyline shows the Indian women’s hockey team’s journey in a World Championship and their impressive comeback in the tournament. Initially, the team loses to Australia in the first group stage itself, however, in the finals, the Indian team beats the mighty unbeaten Australians. 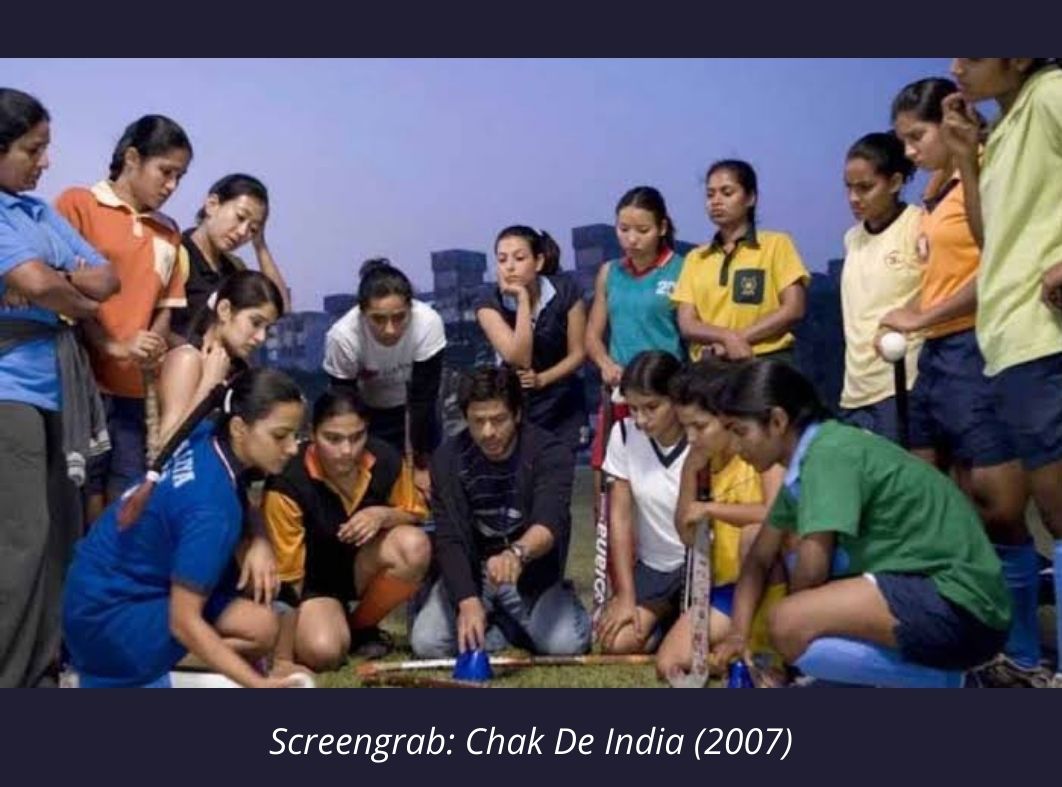 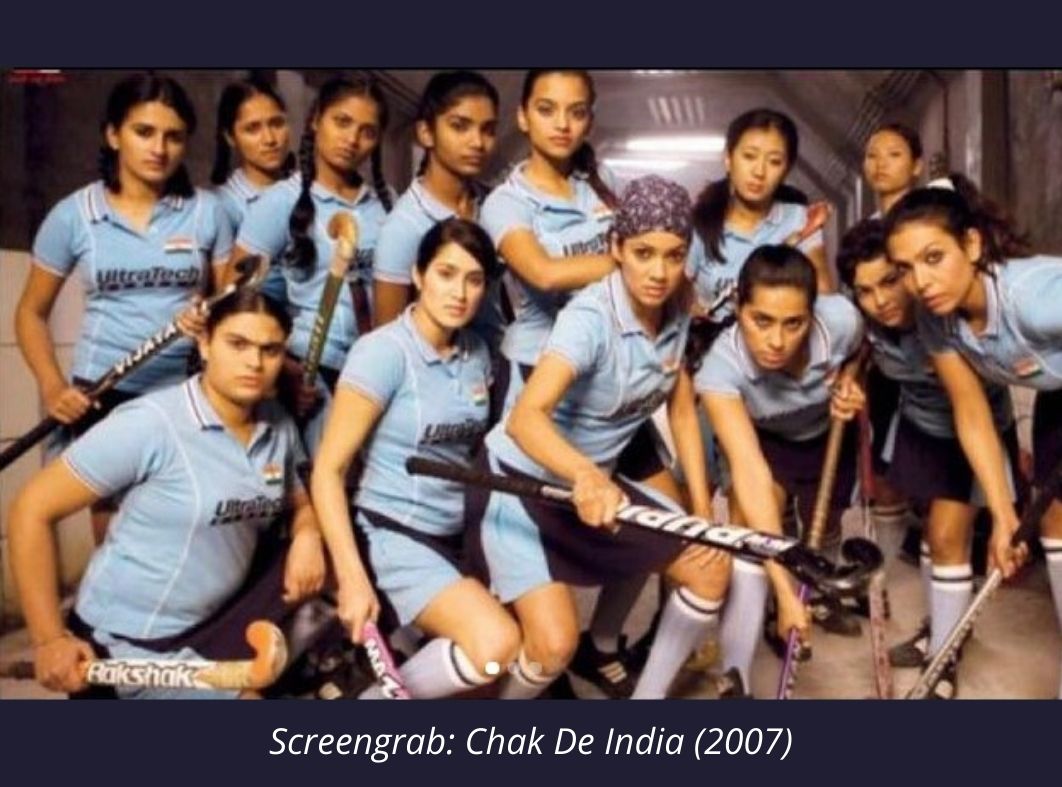 The movie shows Coach Kabir Khan (Shah Rukh Khan) motivating his team to make a comeback as he projects it as a ‘go big or go home’ situation. 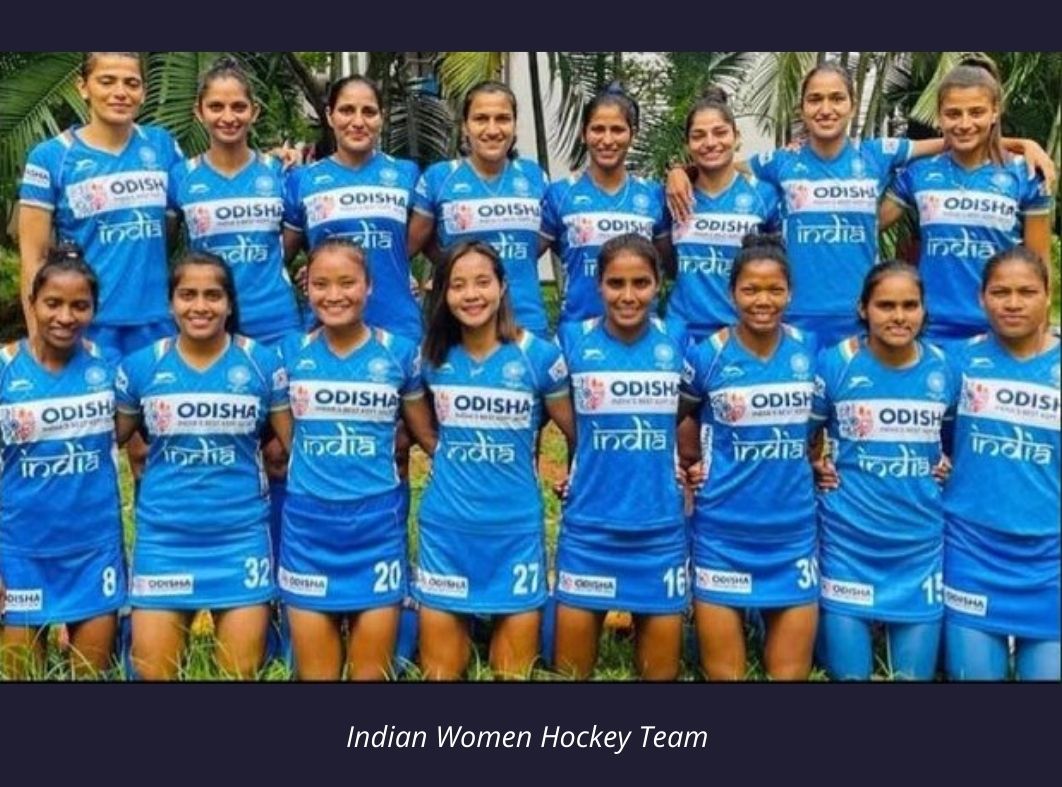 The Indian team played their hearts out and fought toe-to-toe against Australia. The Indian team was sublime in their attack and defensive game as Gurjit Kaur (22′) emerged as the only goal-scorer of the match.

The Indian players looked to give it their all as they ensured Gurjit’s effort didn’t go in vain. The Australians threw it all, but the Indian women refused to buckle even though the Aussies kept piling the pressure with each passing minute.

The Indian team will face World No. 5 Argentina in the semi-final on Wednesday.

Earlier in the day, Shah Rukh Khan took to Twitter and addressed himself as Kabir Khan while giving his best wishes to the Indian women’s hockey team and their coach Sjoerd Marjine.

“… Just bring some Gold on your way back….for a billion family members. This time Dhanteras is also on 2nd Nov. From: Ex-coach Kabir Khan,” SRK wrote.

Haan haan no problem. Just bring some Gold on your way back….for a billion family members. This time Dhanteras is also on 2nd Nov. From: Ex-coach Kabir Khan. https://t.co/QcnqbtLVGX

Responding to SRK’s post on Twitter, Marjine thanked the former for his support.
“Thank you for all the support and love. We will give everything again. From: The Real Coach,” Marjine tweeted.

Thank you for all the support and love. We will give everything again.
From: The Real Coach. 😉 https://t.co/TpKTMuFLxt