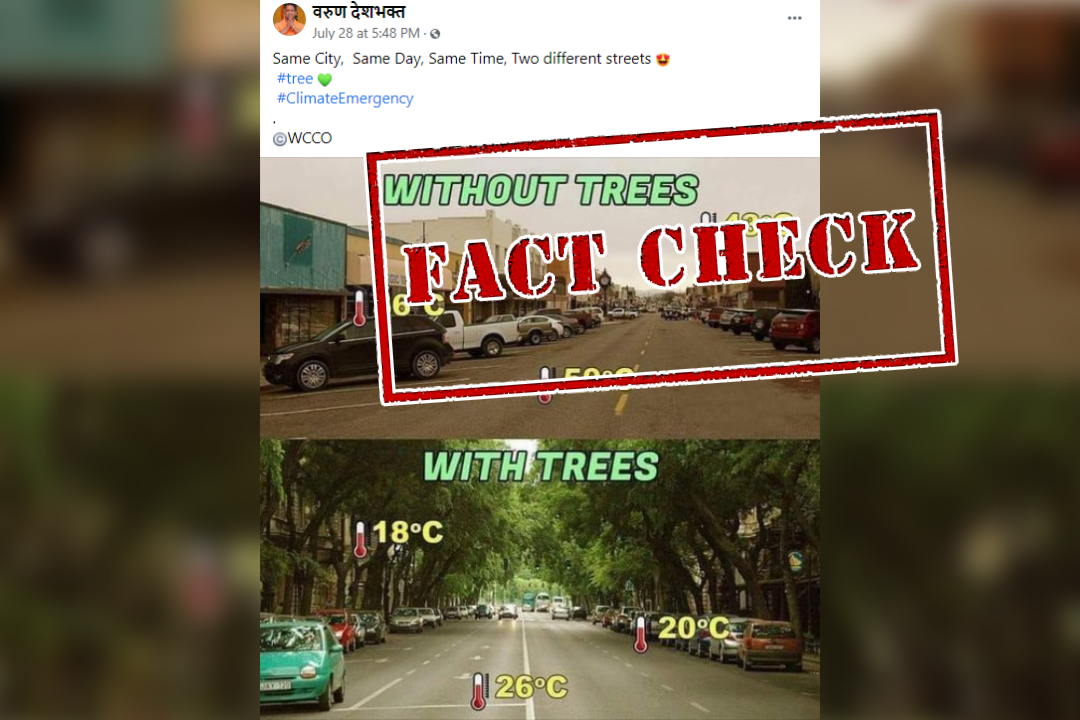 A collage of two images has gone viral on social media. In one image, a street is lined with trees and in the other, it has no trees. It is being claimed that two different streets from the same city recorded a huge difference in temperature just because one was surrounded by trees and the other was not. 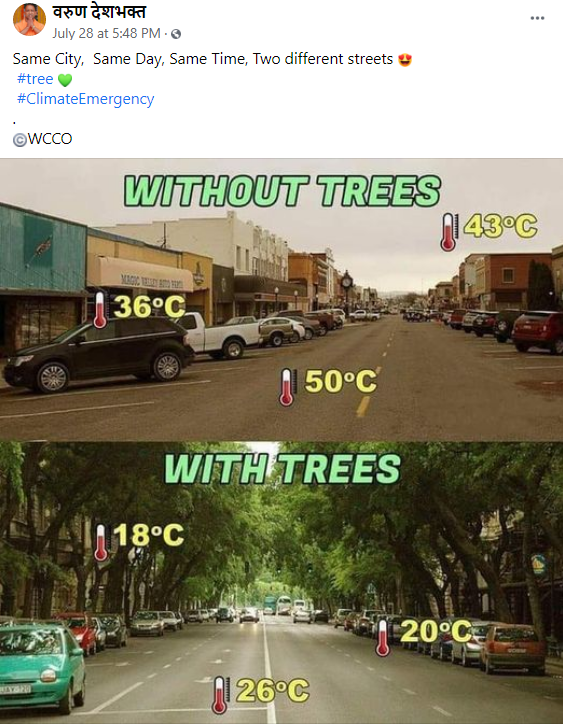 We looked closely at the image and saw a name of a store on the left side. The store name read, “Magic Valley Auto Parts”. 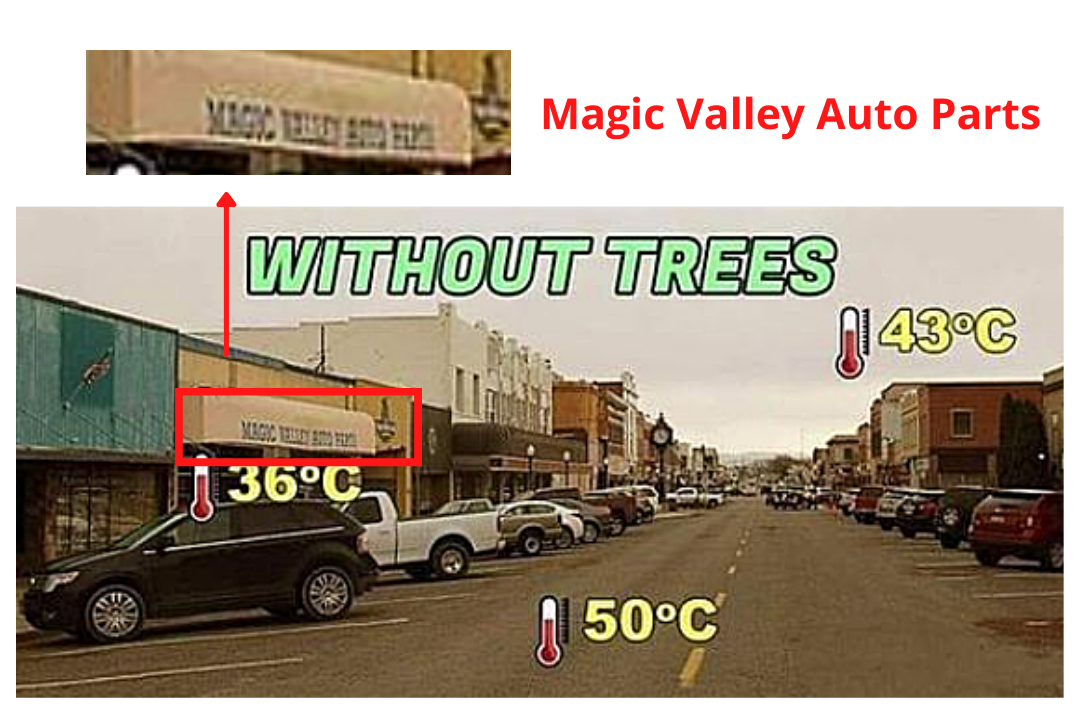 Then, we tried to find the location of the same store and found out that the store is located in the city of Twin Falls, USA. Twin Falls is a city in southern Idaho. Further, we did a keyword search on Google Image that directed us to an article about “The three most notorious neighbourhoods in Twin Falls.” This article carried the same viral image. 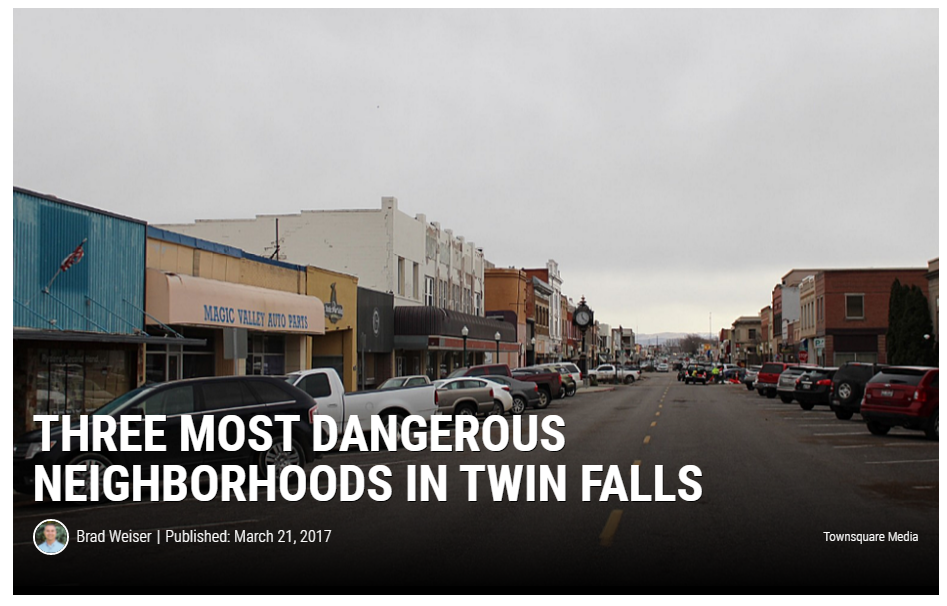 A Reverse Image Search directed us to a Dutch environment website that carried the same viral image. 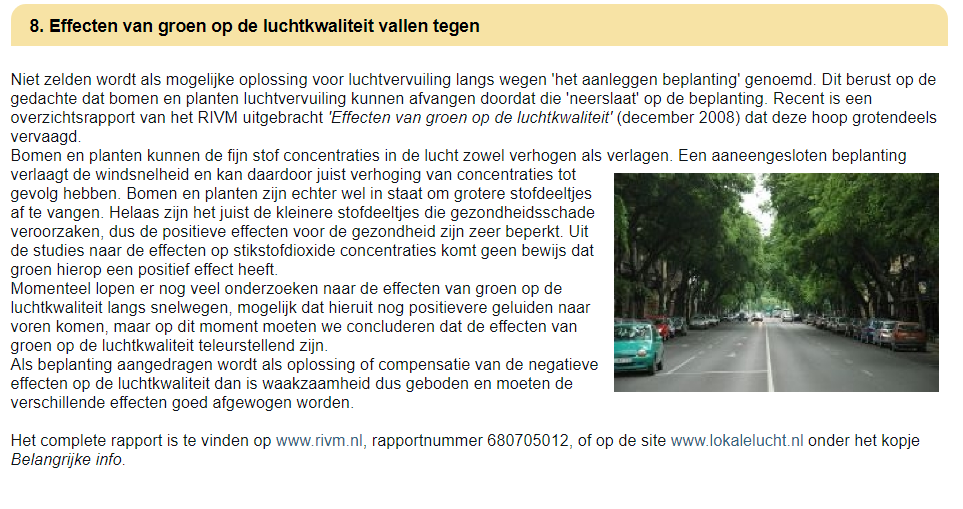 Searching further, we found the same image uploaded on a hotel website. The image is posted under “Hotel Surrounding” on the website of House Octogon. House Otcogon is located in Budapest, Hungary. 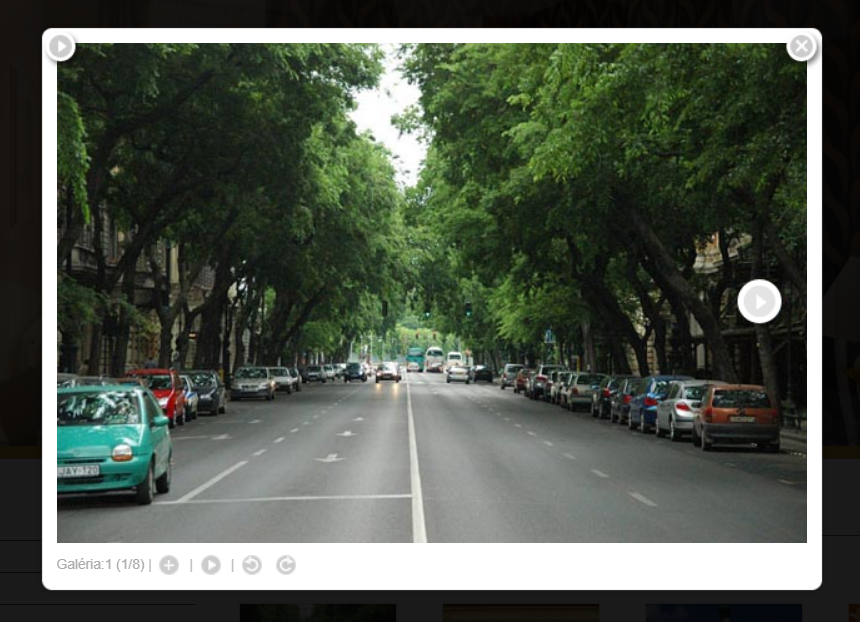 From the above image, it is clear that the image is from Hungry.

According to Google maps, it will take a 15 hours flight journey to reach from Twin Falls to Budapest.

Thus, it is evident that images from two different countries are being shared as two streets in the same city, with a huge difference in temperature due to the presence of trees. Therefore, the viral claim is misleading.