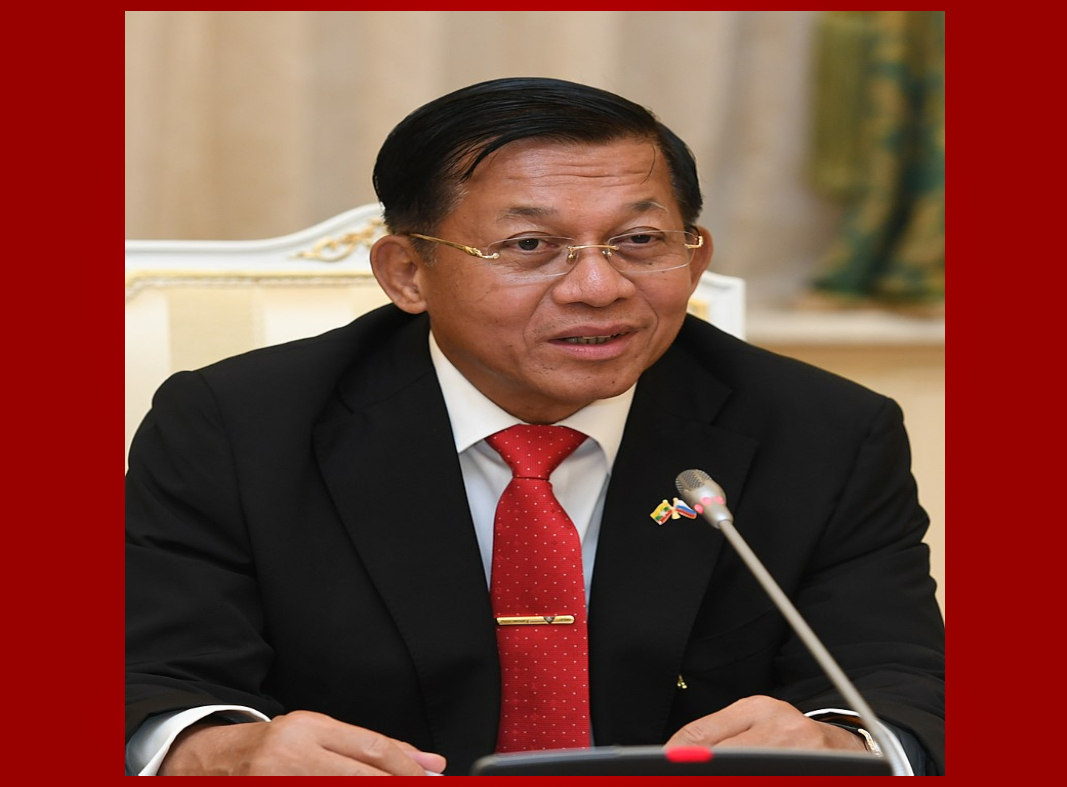 Myanmar’s military leader Min Aung Hlaing declared himself prime minister of the country on Sunday saying he plans to be in charge for two years during an extended state of emergency before holding an election in 2023, reported The Hill.

Myanmar ousted leader Aung San Suu Kyi, whose party had won the election, was arrested. She has since been charged with multiple crimes including illegally possessing walkie-talkie radios and violating COVID-19 rules. Her trial is set to resume on Monday, reported The Hill.

As violence continues to intensify in Myanmar, 940 people have been confirmed to be killed since the military takeover on February 1, according to Assistance Association for Political Prisoners (AAPP).