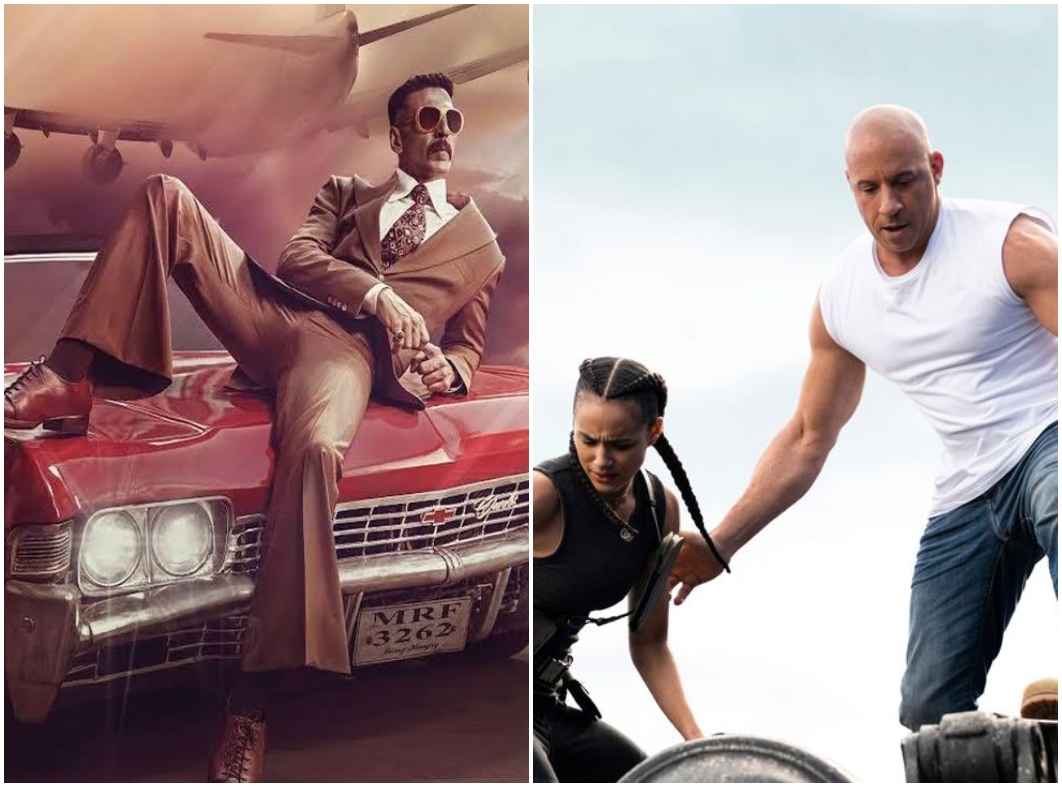 The wait is over! It appears that the return to cinemas for is going to be extremely memorable as re-opening of theatres is expected with 50% occupancy. Much-awaited movies like F9, Bell Bottom and more is releasing in cinemas near you!

Here are films that will be available in your nearest theaters in the coming months.

Atrangi Re is an upcoming musical drama film directed by Anand L. Rai, featuring Akshay Kumar, Sara Ali Khan and Dhanush. The film was initially set to release on Valentine’s Day but was indefinitely postponed due to coronavirus. The film is now set to hit the screen on 6 August. 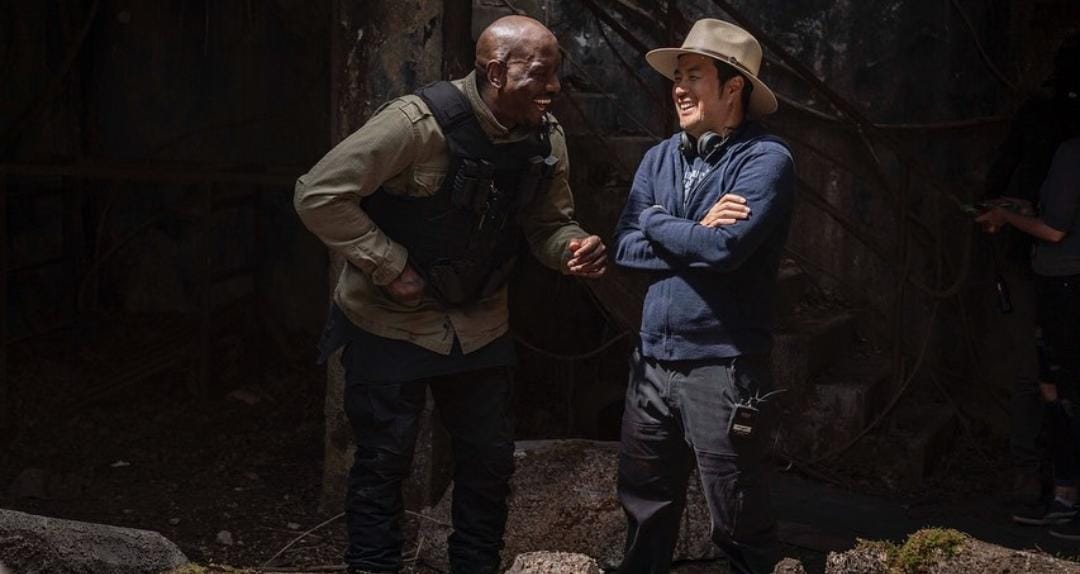 The film is an American action film directed by Justin Lin and written by Daniel Casey and Lin, starring Michelle Rodriguez, Tyrese Gibson, Ludacris, John Cena, Jordana Brewster, Nathalie Emmanuel, Sung Kang, Michael Rooker, Helen Mirren, Kurt Russell and Charlize Theron. The story starts with Toretto (Vin Diesel) living a quiet life with Letty(Michelle) and his son. His crew is ready to stop a world-shattering plot by the most skilled assassin and high-performance driver-Dom’s forsaken brother. The Fast Saga will hit the silver screen on 5 August.

Bell Bottom, written by Aseem Arora and Parveez Sheikh is the most awaited spy-thriller and first Bollywood film to shoot at an International location amid lockdown last year. The movie features Akshay Kumar in lead opposite Vaani Kapoor and Huma Qureshi. The story is based on true events that took place around the 1980s and the actor will be seen playing the role of a RAW AgentThe film is set for entertainment on the big screen on 19 August.

The Suicide Squad is an American superhero film based on the DC Comics team Suicide Squad and produced by DC Films, Atlas Entertainment under Warner Bros Pictures.

The film stars Margot Robbie, Idris Elba, John Cena,  Joel Kinnaman and Peter Capaldi. It will be released in theatres on 5 August in India. It is the standalone sequel to 2016 Suicide Squad, in which Supervillians Harley Quinn, Bloodsport, Peacemaker and a collection of nutty cons at Belle Reve prison join to a super-secret, super-shady Task Force X.

The Conjuring: Devil Made Me Devil Do It

The film is the third sequel to The Conjuring directed by Michael Chaves. The story builds with demonologists Ed and Lorraine Warren who documents the exorcism of 8-year-old David Glatzel. The film features Patrick Wilson, Vera Farmiga, Bonnie Arons and many more. The film will hit the theaters in the select cities on August 13.