Want To Travel In Space? Here Is How You Can Be A Space Tourist | Newsmobile
Wednesday, August 10, 2022

Home Global Traveler Want To Travel In Space? Here Is How You Can Be A... 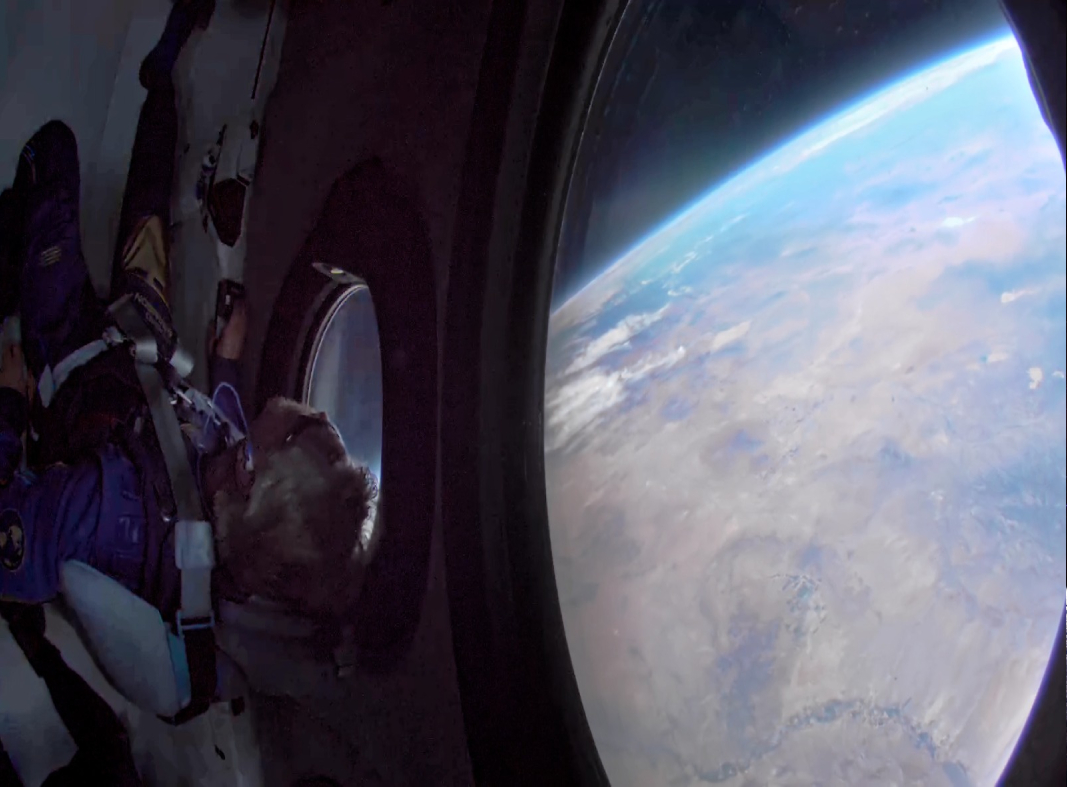 Billionaires Richard Branson and Jeff Bezos have taken a trip to space, and now soon others will also be able to check off a journey to space from their bucket list.

If you are a space enthusiast or seeking to go an extra mile for adrenaline rushes, there is good news for you. Jeff Bezos’ Blue Origin and Richard Branson’s Virgin Galactic are opening up opportunities for space tourism.

The New Shepard rocket from Blue Origin takes a vertical journey to space. Later, the crew capsule detaches and crosses the Karman line i.e., 62 miles, or 100 kilometres height, before coming back to Earth with three parachutes.

Check out some of best photos from today’s historic #NSFirstHumanFlight pic.twitter.com/aqQg0gzxi4

Virgin Galactic uses a massive carrier plane that takes off from a horizontal runway then drops a rocket-powered spaceplane. This in turn soars to over 50 miles altitude before gliding back.

Both the carriers will carry only 6 passengers in one journey and will help them witness a few minutes of weightlessness and take in the view of Earth from space.

When Will Space Tourism Start?
Virgin Galactic will start regular commercial flights from 2022, after two more test flights. There is a long waiting list and 600 tickets have been sold. The company plans to run up to 400 flights per year.

The first tickets of Virgin Galactic went between US$200,000 and US$250,000 each, but the company has warned that the cost of tickets will go up in future. Two seats on one of the first flights of Virgin Galactic are on prize draw registrations of which are open until September 1.

Blue Origin has not announced a detailed calendar on the trip. However, they are planning two more flights this year, then targeting many more in 2022.

The third option for space tourism enthusiasts is Space Neptune: A capsule that offers 360⁰ -degree windows and is lifted to the upper atmosphere by a balloon the size of a football stadium. The trip will cost US $125,000 for a seat and despite its spectacular view, the balloon ascends only 19 miles — far from the boundary of space, and weightlessness. The 300 seats till 2024 are sold, but reservation for 2025 is open.

No physical requirement is there as such for space tourism, however, you’re only expected to be in reasonable shape. Blue Origin has prescribed a height requirement between 5’0″ and 110 pounds (152 centimetres and 50 kilograms) and 6’4″ and 223 pounds (193 cm and 100 kg).

Training will be provided before the flight. Virgin Galactic will provide training for five days which will include the following: how to make the most of time spent in microgravity, being safe and comfortable during periods of high acceleration.

Blue Origin has not yet announced the exact training time, but have promised to teach everything before the launch. Blue Origin expects the participants to be able to climb seven flights of stairs (the height of the launch tower) in under 90 seconds.

Elon Musk’s company SpaceX is also getting into space tourism and will soon be launching their space carrier. The plan of SpaceX involves journeys that are far longer and costs are also predicted to be astronomical — tens of millions of dollars.