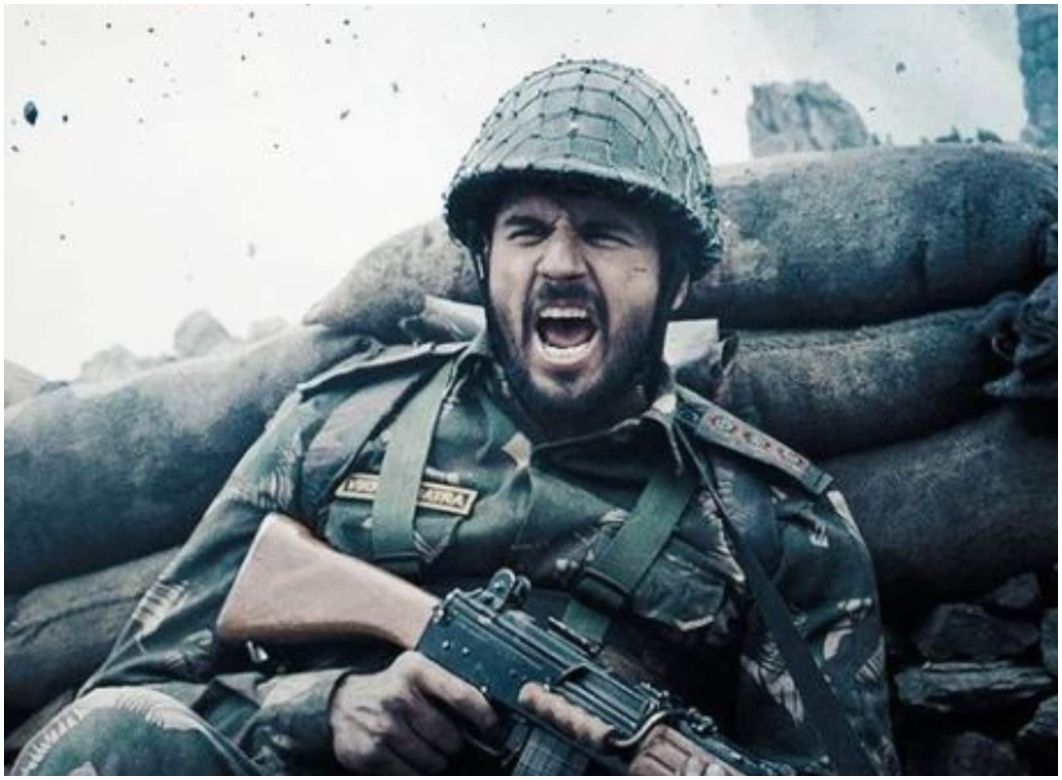 In an ultimate tribute to Captain Vikram Batra (PVC) and the Indian Armed Forces, Amazon Prime Video launched the trailer of ‘Shershaah’ at the Kargil Vijay Divas celebrations in Kargil on Sunday evening.

Packed with powerful performances and some grand visuals, the movie based on Param Vir Chakra awardee Vikram Batra, is undoubtedly going to leave its audience high on patriotism and chant ‘Yeh Dil Maange More’.

Siddharth will be seen essaying the role of Captain Vikram Batra. In the nearly three-minute-long trailer, viewers will get to see a glimpse of some re-created footage of the Kargil war.

The movie is directed by Vishnu Varadhan and produced by Karan Johar’s Dharma Productions will be released on 12 August on OTT platform Amazon Prime.

The movie also stars Ankita Gora, Shiv Pandit and Sahil Vaid, among others.

Here’s how the internet reacted:

What a fantastic promo of #Shershaah. This is a film that should set @SidMalhotra right up there amongst the best of the best. The man has always been good but the voice, confidence, swag & likability is what’s gonna take him places from here. He is gonna rock the show, and how! pic.twitter.com/4GyygCGmGZ

What tribute can a reel hero give to a real hero. Except that your sacrifice inspired us for life, Param Vir Chakra Awardee Captain Vikram Batra! Honoured to share my birthday with you. Sharing the trailer of #Shershaah,the story of your heroic sacrifice.https://t.co/XZpmNSvYsM

This looks massive, big love & luck to team #Shershaah for bringing such an inspiring true story to our screens. Super excited to watch this unfold!