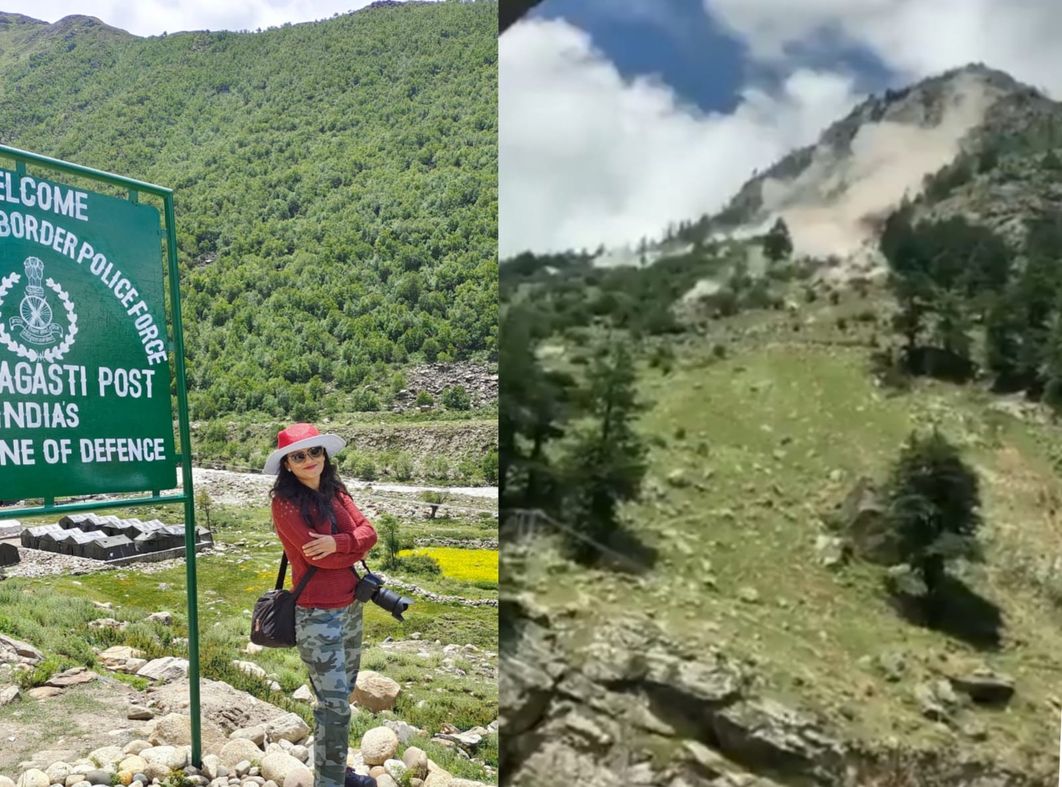 Multiple landslides triggered by recent rains occurred near Basteri on Sangla-Chitkul road at 1.25 pm on July 25, resulting in a bridge collapse killing 9 tourists.

One of them was 34-year-old Deepa Sharma. At 12.59 pm Deepa tweeted a photograph of herself at the Nagasti post in Himachal Pradesh.

She wrote, “Standing at the last point of India where civilians are allowed. Beyond this point, around 80 km ahead, we have border with Tibet whom China has occupied illegally (sic).”

Standing at the last point of India where civilians are allowed. Beyond this point around 80 kms ahead we have border with Tibet whom china has occupied illegally. pic.twitter.com/lQX6Ma41mG

At 1.25 pm the same day, the news came. In a rain-induced landslide, a massive boulder fell on a tempo traveller ferrying tourists from Chitkula to Sangla. Nine people died, eight of them on spot, and three were injured. Eight of them died on the spot.

Life is nothing without mother nature. ❤️ pic.twitter.com/5URLVYJ6oJ

The Jaipur-based Ayurveda doctor is filled with picturesque shots from her Himachal visit. “Life is nothing without mother nature,” read one of her earlier tweets.