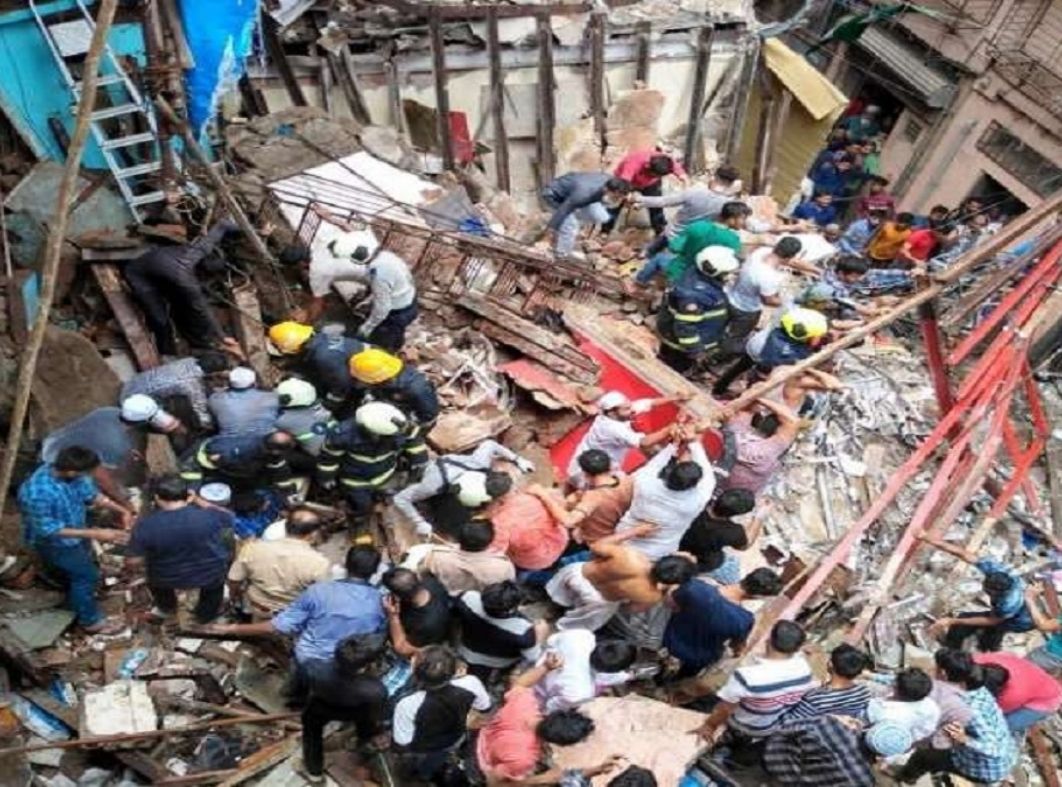 “Seven fire engines and one rescue van of the fire brigade, and personnel of the police as well as other agencies reached the spot and launched a search and rescue operation,” the Brihanmumbai Municipal Corporation (BMC) official said.

Further details about the incident are awaited.