Home Home Slider US May Regret ‘Hasty’ Pull Out Of Troops From Afghanistan: Former US... 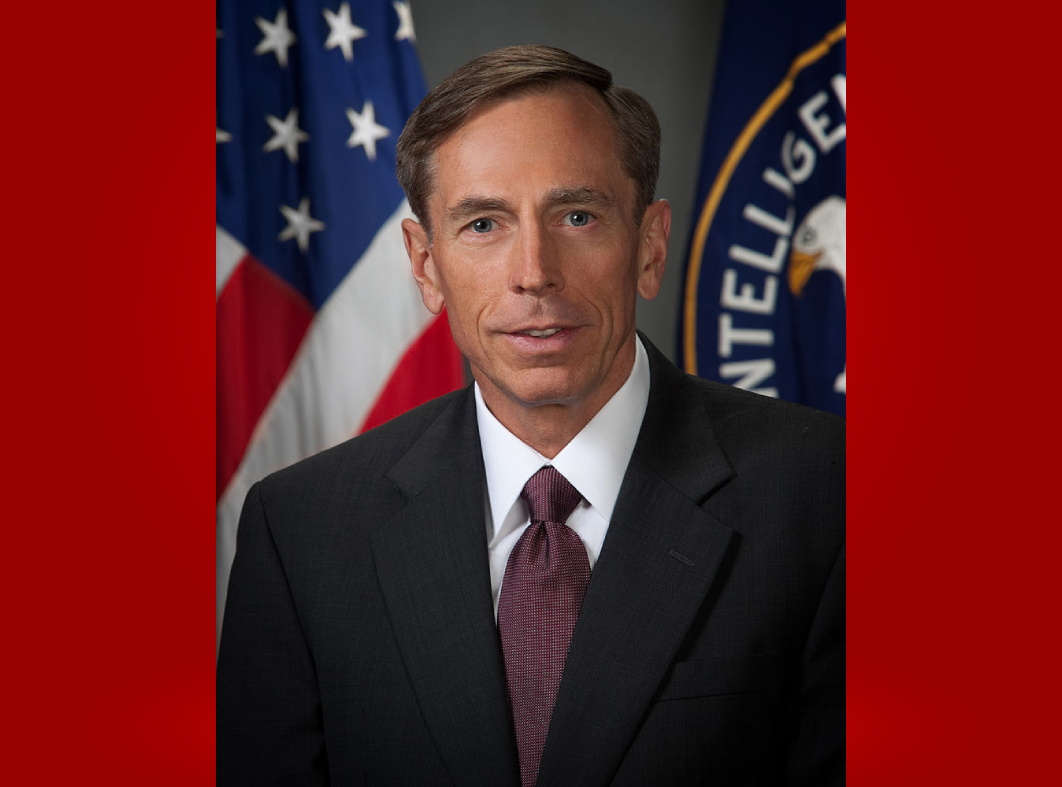 A former American military commander in Afghanistan has pointed out that the situation in the war-torn country might be falling apart and that the US may regret its decision to pull out its troops in a “hasty way.”

Speaking on CNN’s “Fareed Zakaria GPS,” General David Petraeus on Sunday said, “The situation on the ground has become increasingly dire with each passing week. The on-ground situation in Afghanistan has become dreadful in the last few weeks with the large number of Afghan National Security Forces dying in battle with the Taliban. These forces are not sure if someone is coming to their rescue, which has caused uncertainty on the battlefield, CNN reported citing former Gen Petraeus.

Petraeus who had retired from the Army to become director of the CIA in 2011 said that withdrawal of US troops from Afghanistan is not going to end the war. “What I see now is the onset of what is going to be a brutal civil war,” the former commander said.
Meanwhile, representatives from 15 NATO members in Afghanistan, in a joint statement, urged the Taliban to put an end to the ongoing violation.

The statement also slammed the Taliban over targeted assassinations in Afghanistan, destruction of infrastructures, threats, declarations, and other actions against the gains of the past 20 years.

Taliban is taking control of more and more territory in Afghanistan, while Afghan forces have launched a counteroffensive to thwart the terrorists.