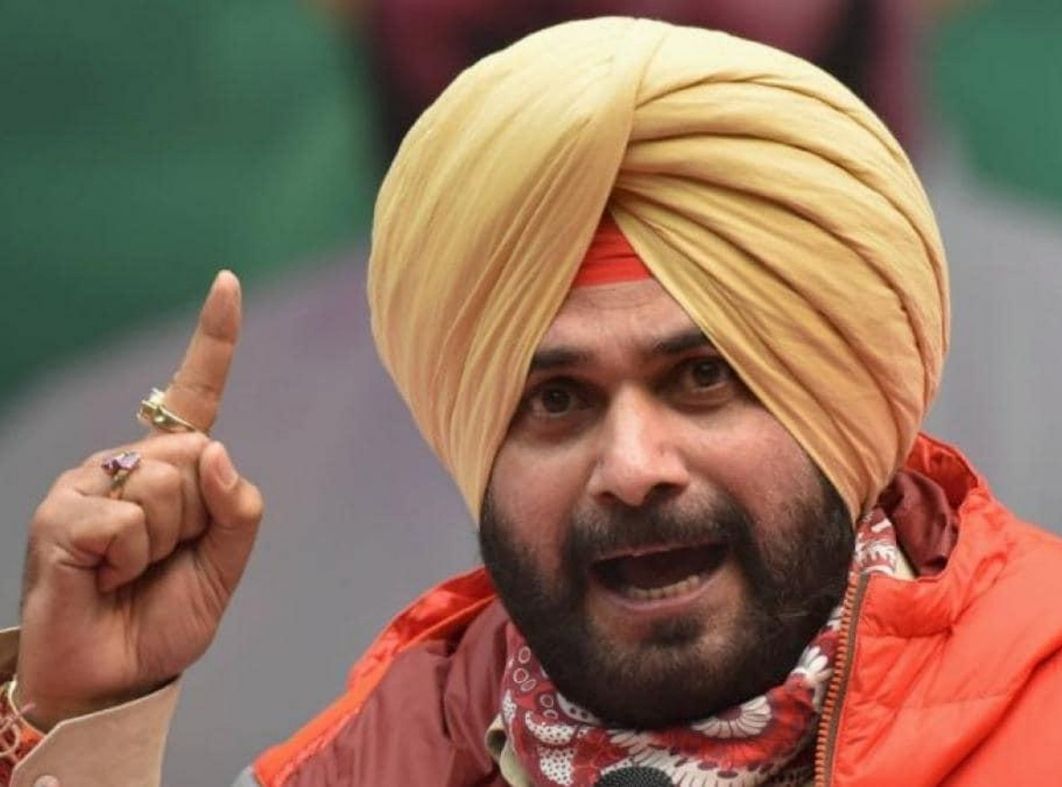 Congress leader Navjot Singh Sidhu has been appointed as president of the party’s Punjab unit ahead of Assembly elections due next year.

Congress general secretary in charge of Punjab Harish Rawat met Chief Minister Captain Amarinder Singh in Mohali on July 17. Later he said that Amarinder Singh has assured him that he will honour any decision taken by the party high command.

However, Rawat reiterated that Amarinder Singh will remain the chief ministerial face of the party for the upcoming Assembly elections since his governance has earned praise from the people of the state and also because “Punjabis don’t want to experiment with their political leadership.”

Rawat had met Sonia Gandhi on Friday and submitted his report regarding proposed changes in the Punjab Congress. Sidhu was also present during the meeting. Amarinder Singh had also met Sonia Gandhi last week.