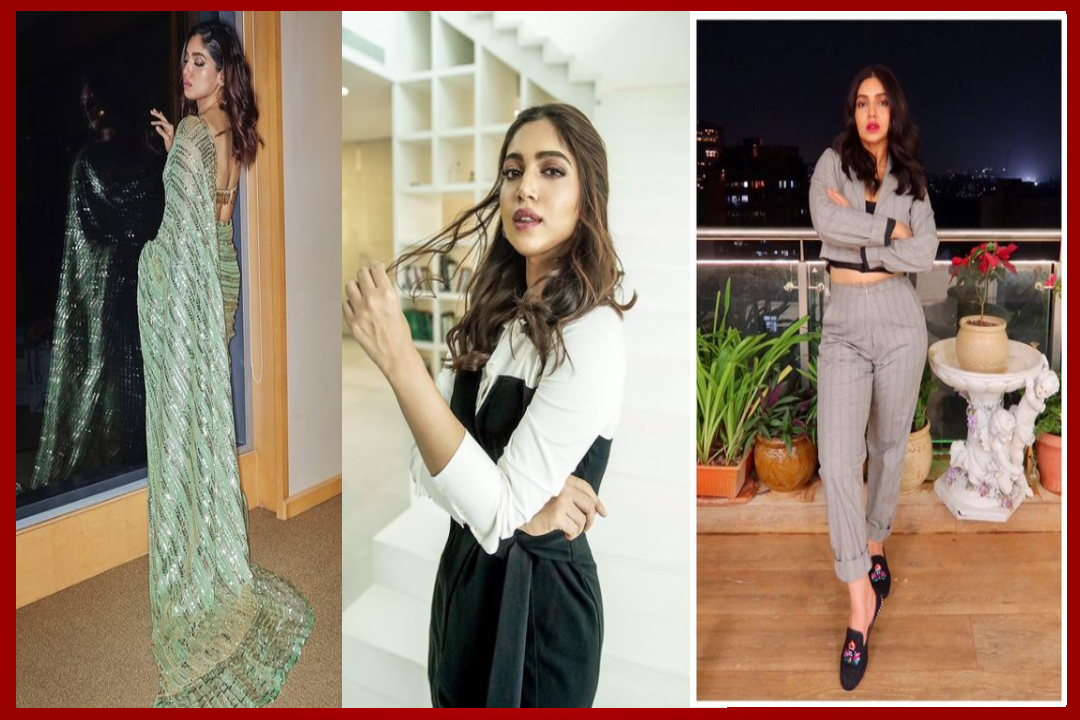 Mainstream cinema over decades has seen the evolution of women in the Bollywood industry. Hindi cinema now is slowly witnessing the rise of new faces. The new-age actors we see are challenging the patriarchal narratives, questioning sexuality & objectification, demanding equal pay, and are delivering powerful performances to their audience.

Bhumi Pednekar is one such new-age actor whose movies focus on social issues. Pednekar in most roles has fought social evils and starting from her first movie to the last release, Pednekar in most movies has essayed the role of a strong, independent woman who boldly faces and resolves distresses. On her birthday, let us see some of the movies of Bhumi Pednekar which are perspective changers.

1. Dum Laga Ke Haisha: The first movie of Bhumi, which bagged her awards and recognition across Bollywood. Her dedication towards her character was seen, as she gained weight instead of using prosthetics to play the character of a fat lady, Sandhya Verma. The movie addresses the issue of body-shaming which is so common in Indian society and the struggle of a lady with some extra-pounds but despite her bulky body, in the whole movie, there is not a single scene where she seems to regret her extra-weight. She is ready to go against those who disparaged her for her weight. 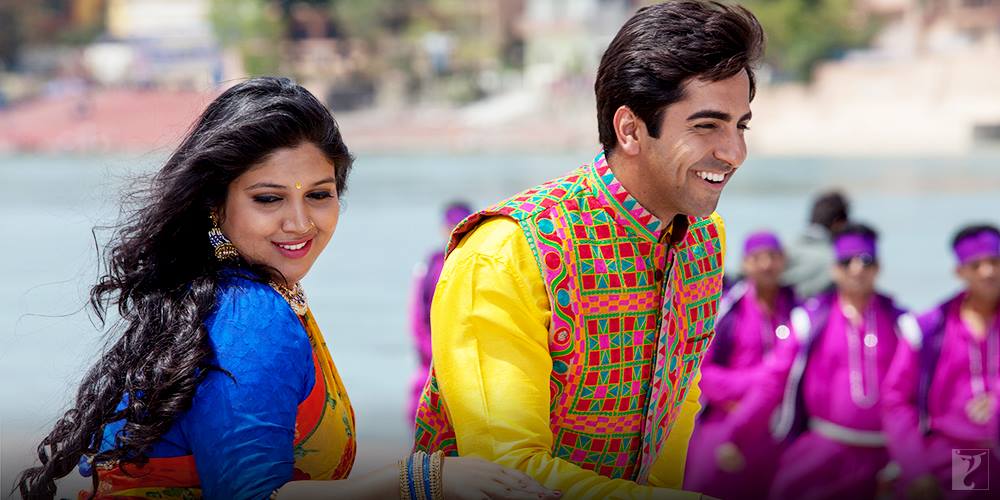 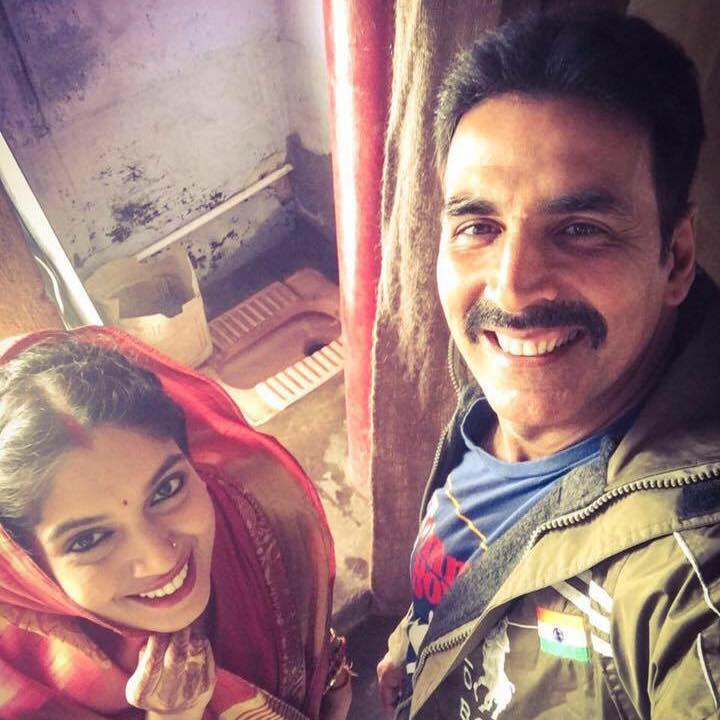 3. Subh Mangal Savdhaan: The movie that focuses on the complex topic of erectile dysfunction with ease. Erectile Dysfunction is one of the most common sexual problems faced by men, still, it is considered a taboo among many in our society. Yet, the movie speaks about the issue without making anyone uncomfortable. The movie speaks about a male issue, but Bhumi Pedneker’s character of a supporting fiance who stands by her partner in his tough time won many hearts. 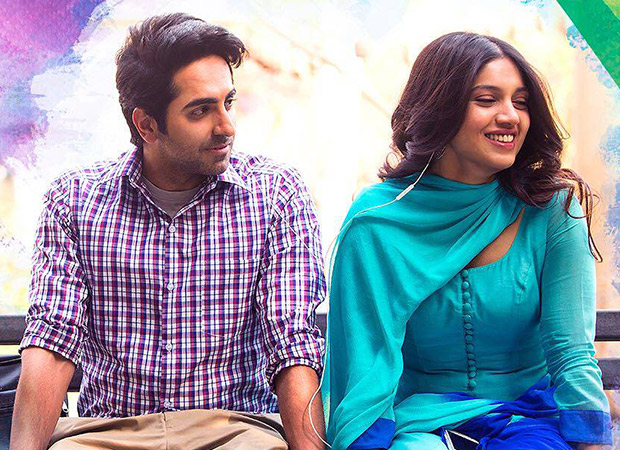 4. Bala: ‘Looks don’t matter’ is the main social message of the movie. While Bhumi’s co-star in this movie, Ayushman Khurrana is worried about his receding hair, she, playing the character of Latika Trivedi, gracefully embraces her dark skin. Breaking the popular notion that the sole purpose of a lady is to beautify herself and find a husband, she is a lawyer who fights for female justice. 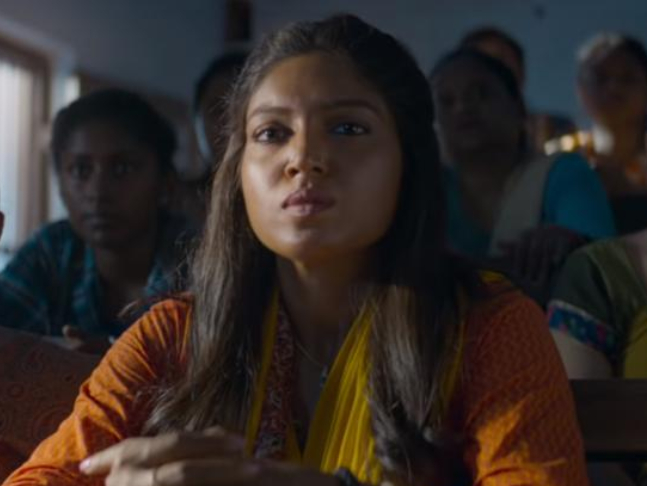 5. Dolly Kitty aur Chamakte Sitare: This movie focuses on the layered structure of the family. Dolly, the role played by Konkana Sen Sharma, on the surface has a perfect family life, on the other hand, Bhumi’s character Kitty works in a call centre. The movie shows that despite two different life structures of both the ladies who seem so different, yet deep-down both are the same. Both crave for one thing and that is love and freedom. 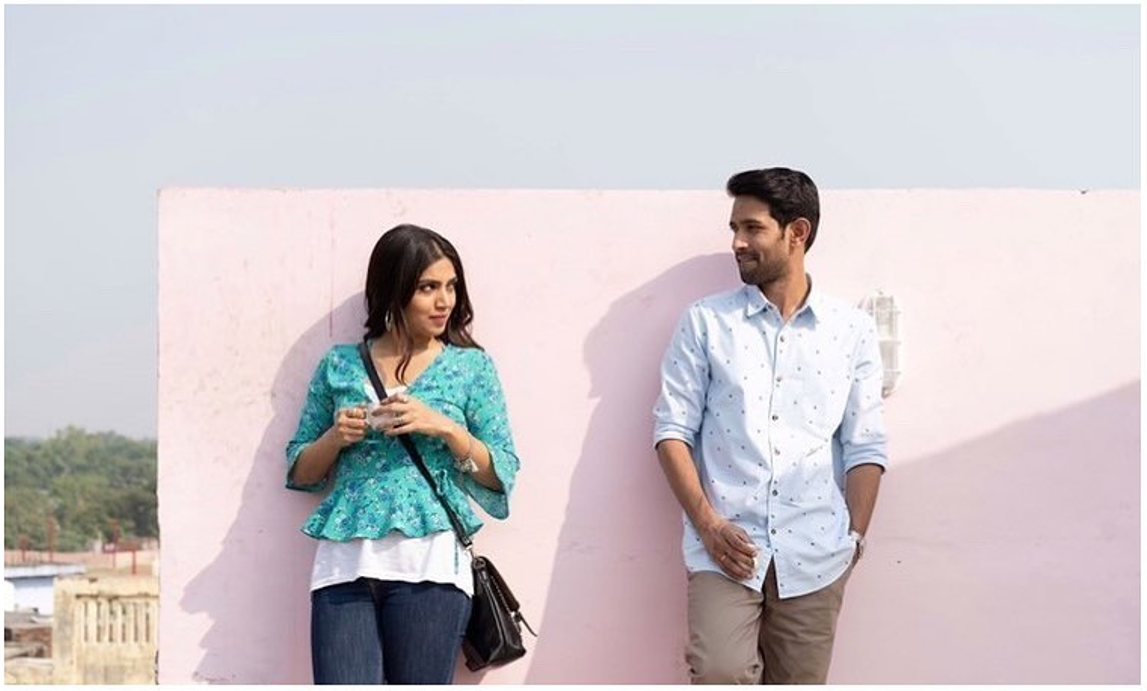