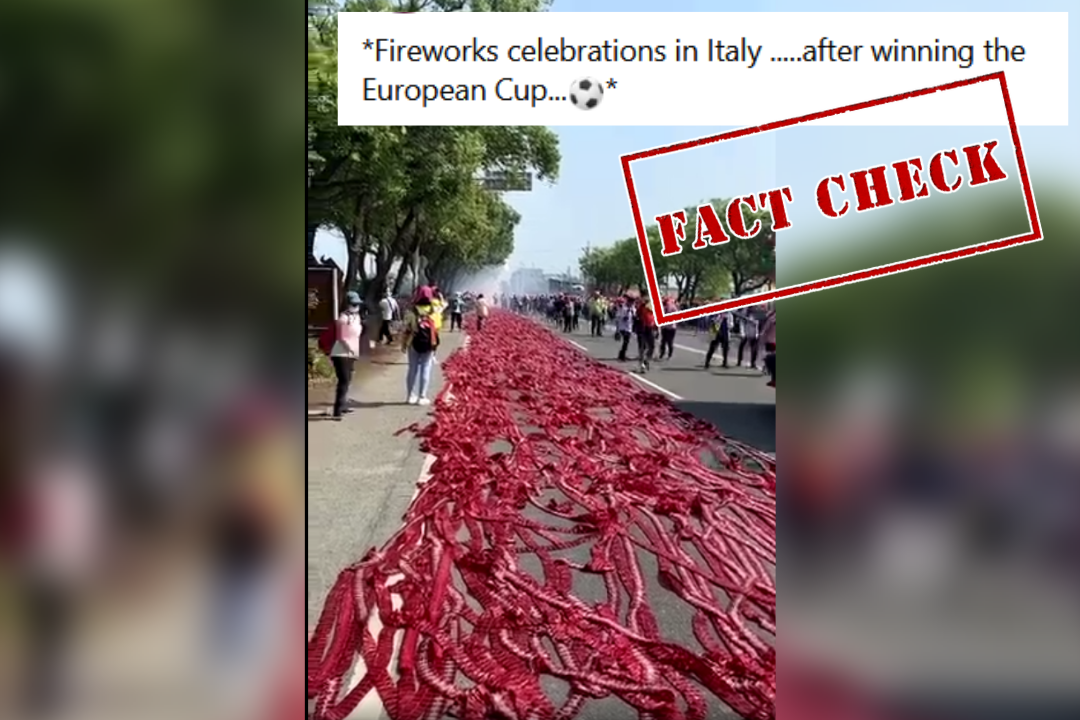 As Italy lifted their second European Championship trophy after they defeated England in the Euro 2020 final on July 12, a video of crackers bursting on a road started doing rounds on social media.

Social media users claim that the video shows Italy celebration after the win.

The Facebook caption read, “Fireworks celebrations in Italy …..after winning the European Cup..” 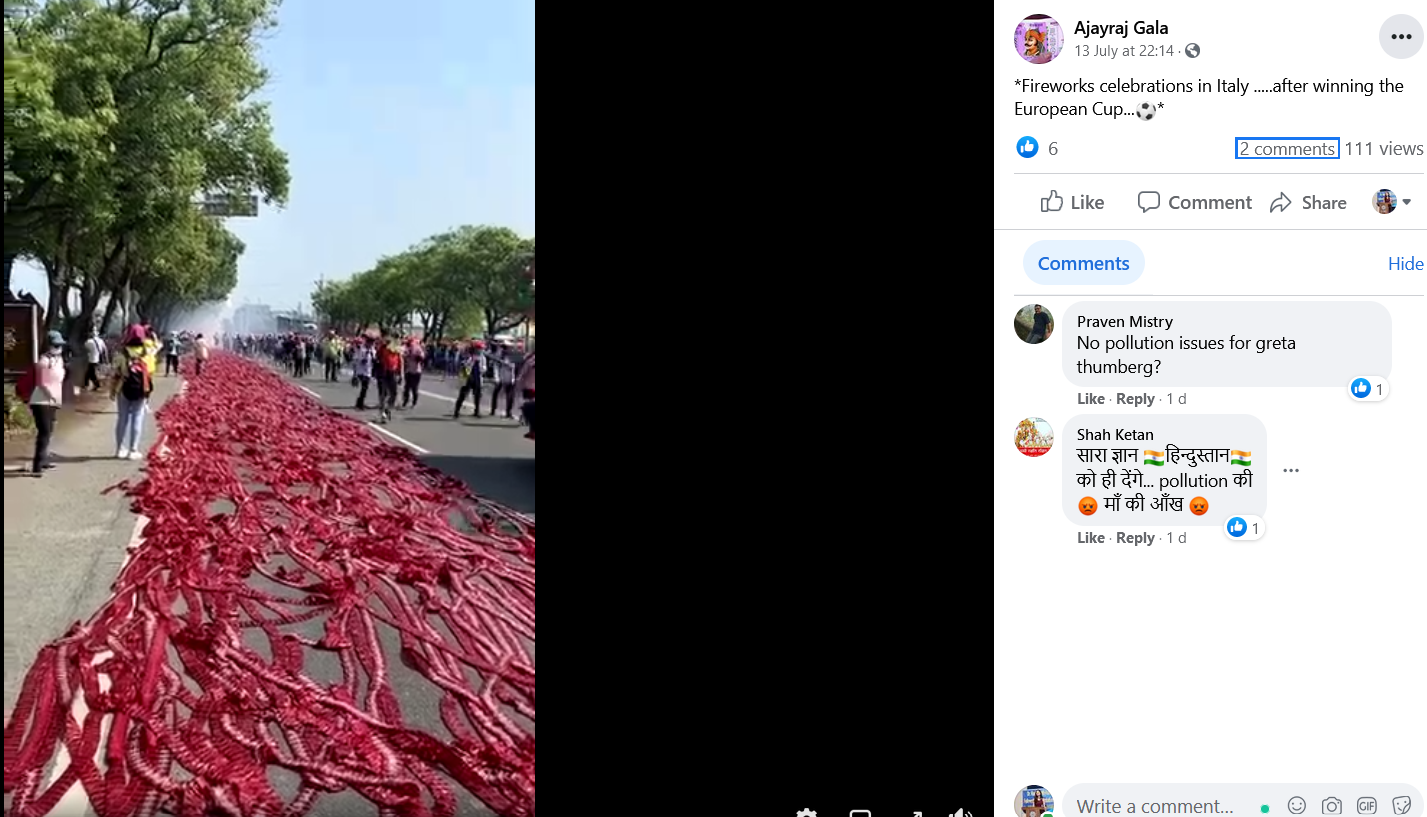 Other similar posts were found here, here, and here.

NewsMobile fact-checked the above post and found out that the claim is fake.

On putting the keyframes of the video through Google Reverse Image Search, we found that the same video was uploaded on Facebook on April 18, 2021. The caption written in Mandarin can be loosely translated to ‘Baishatun Mazu goes on tour. Why are they burning money? This is the record of burning money!‘.

The Baishatun Mazu Pilgrimage is usually held annually between lunar January and April in the western plains of Taiwan, a major Taoist religious event since 1863. This year the procession began on April 11.

During this year’s event organised by the Baishatun Gongtian Temple, the procession of the Taoist sea goddess Mazu was set to travel around 400 kilometres to Yunlin County.

Further, we found the clip in a YouTube video published by SETN, a Taiwan-based news channel on April 16, 2021. The title of the video can be translated to, ‘Firecrackers stretch for 500 meters to warmly welcome Baishatun Mazu｜Sanli News SETN.com”

In the YouTube video, we noticed some text on the jacket of a person covering the event. With the help of Google lens, we found that the text reads, “Baishatun Gongtian Temple Our Lady of Heaven”. 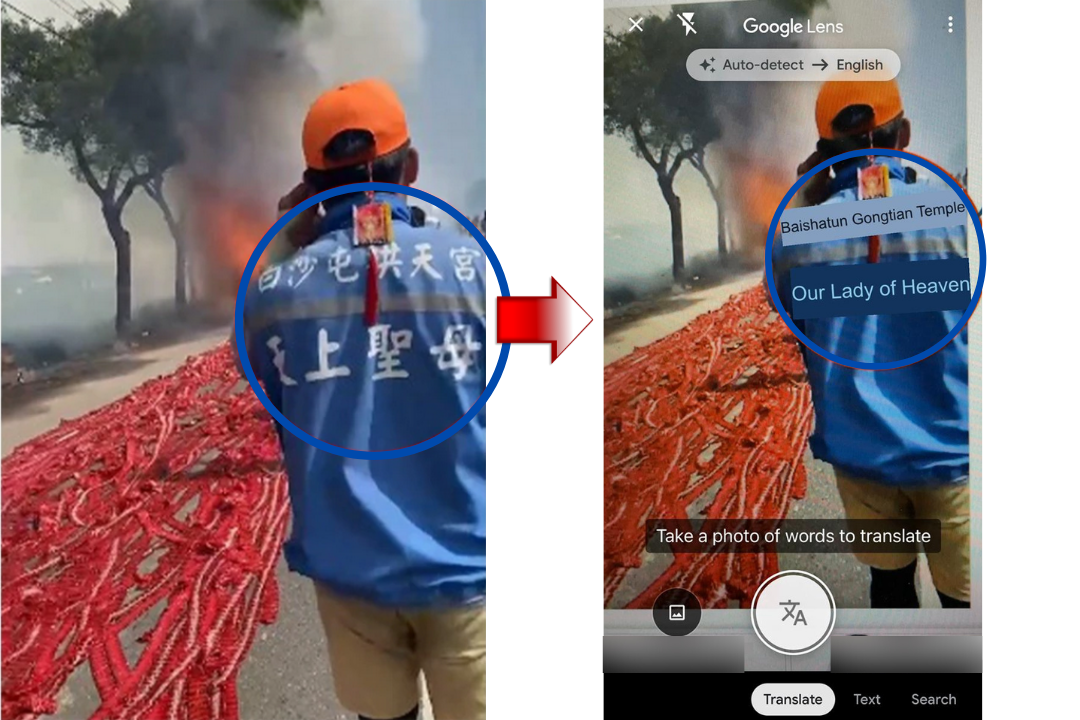 Additionally, we found reports and pictures of the celebrations from different years where we could spot strings of firecrackers burnt during the procession. 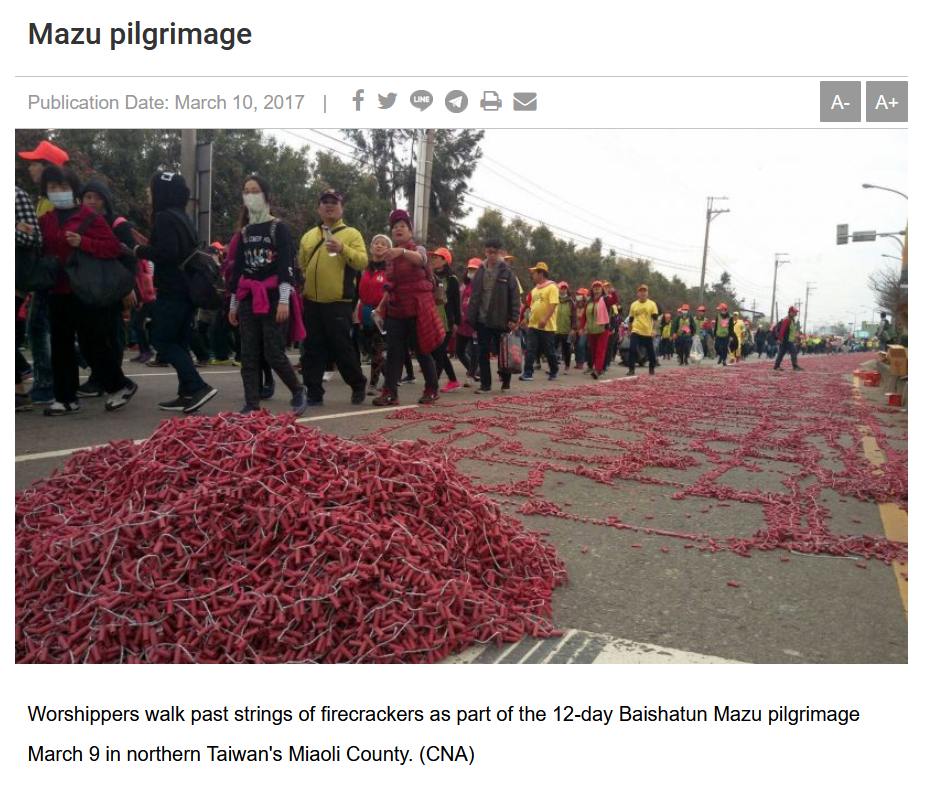 Hence, with the help of the above information, it is clear that the video shows a religious event in Taiwan, not celebrations in Italy after they won the Euro Cup.