Fact Check: Does This Video Show The Confluence Of Rivers Ganga And Yamuna? Here’s The Truth | Newsmobile
Monday, September 26, 2022

Home NM FACT CHECKER Fact Check: Does This Video Show The Confluence Of Rivers Ganga And... 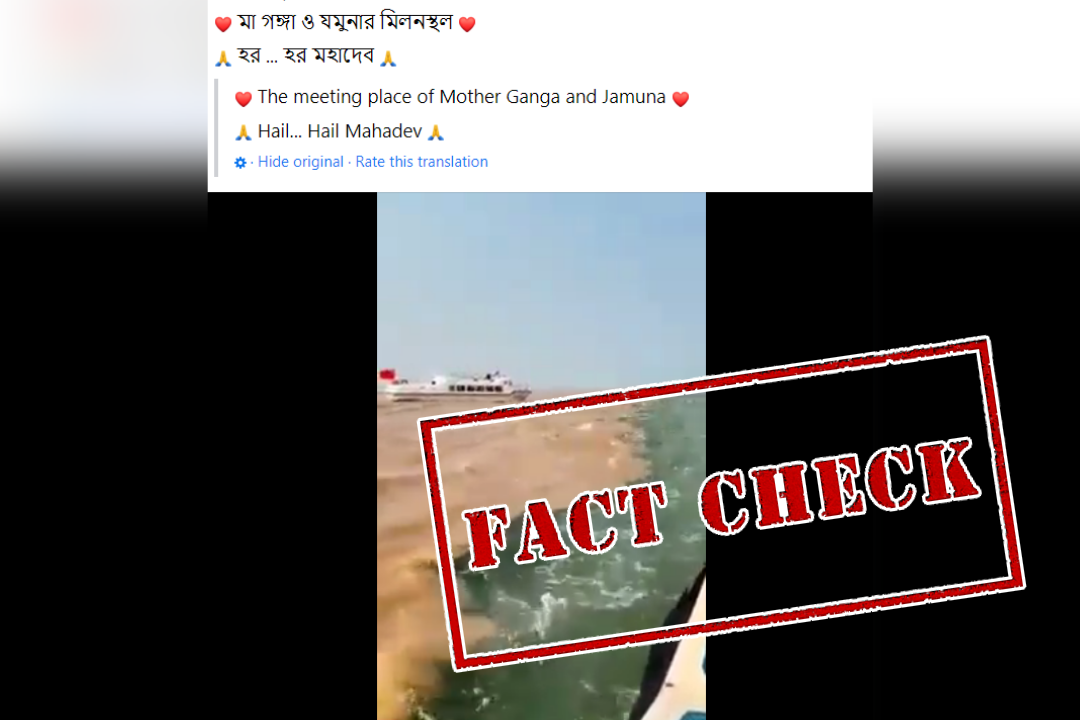 A video has gone viral on social media in which it is being claimed that it shows the meeting point of rivers Ganga and Yamuna (also known as Jamuna).

The post is shared on Facebook with a caption in Bengali which translates to, “The confluence of the Mother Ganges and the Jamuna.” 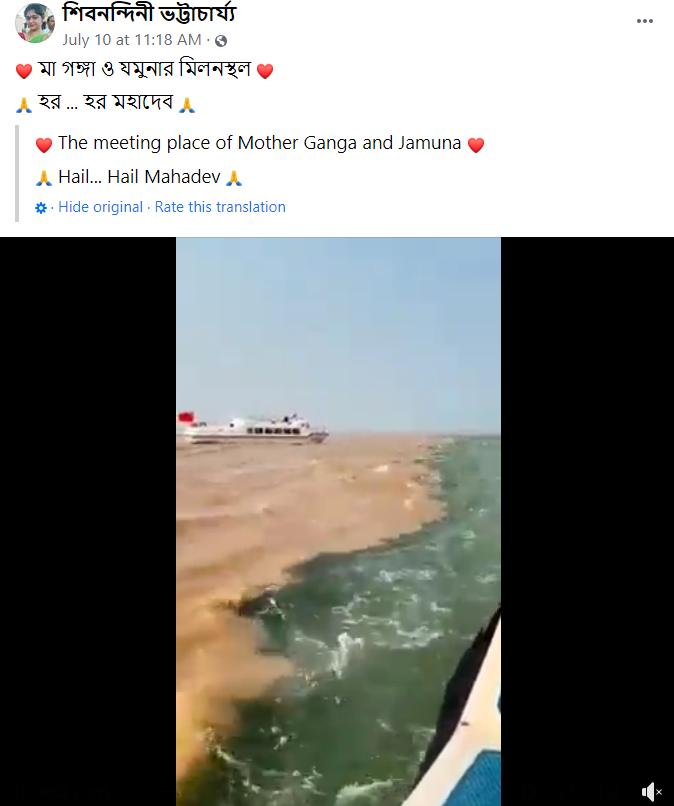 We looked closely at the video which features a yacht, a kind of vessel not usually seen in the Ganga or Yamuna. 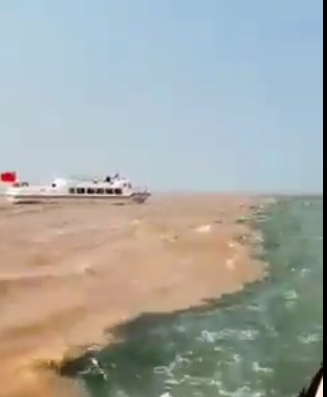 We extracted keyframes from the video and did a Reverse Image Search, and found that the same viral video was uploaded on an Instagram account three weeks ago. The caption of the video reads, “Rare Video Of The Point Between Lybia and Italy Where The Mediterranean Sea Does Not Mix.”

We also found a Youtube video that carried the same viral video captioned, “2 Sea that can never Mix: the Mediterranean Sea between Libya and Italy!” The video was uploaded on June 18, 2021.

Searching further, we also found the viral video uploaded in a news article published by a Ghanaian news website dated June 18, 2021. “Check Out A Rare Video Of The Point On The Mediterranean Sea Between Libya & Italy Where The water Doesn’t Mix,” reads the article. 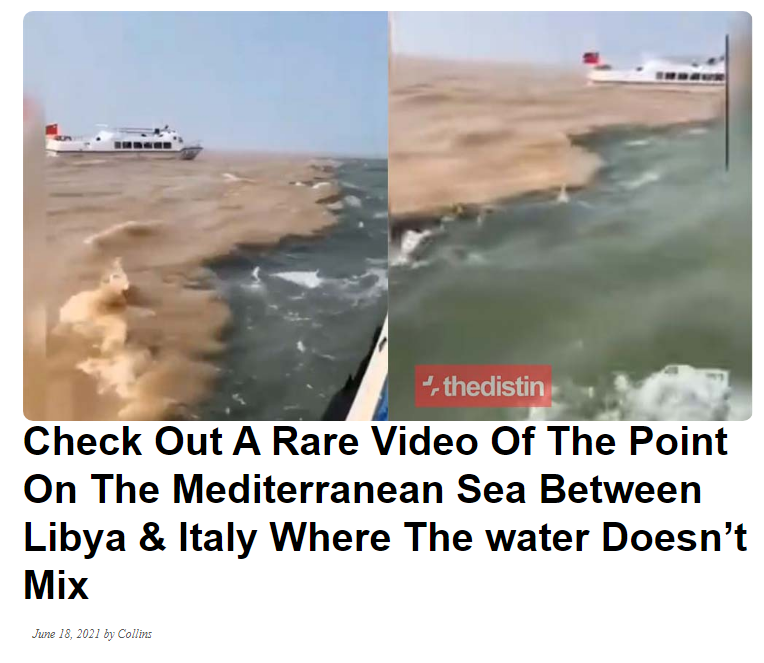 Thus, it is evident from the above information that the viral video does not show the confluence of the Ganga and Yamuna but shows the Mediterranean Sea between Libya and Italy. Therefore, the post is misleading.