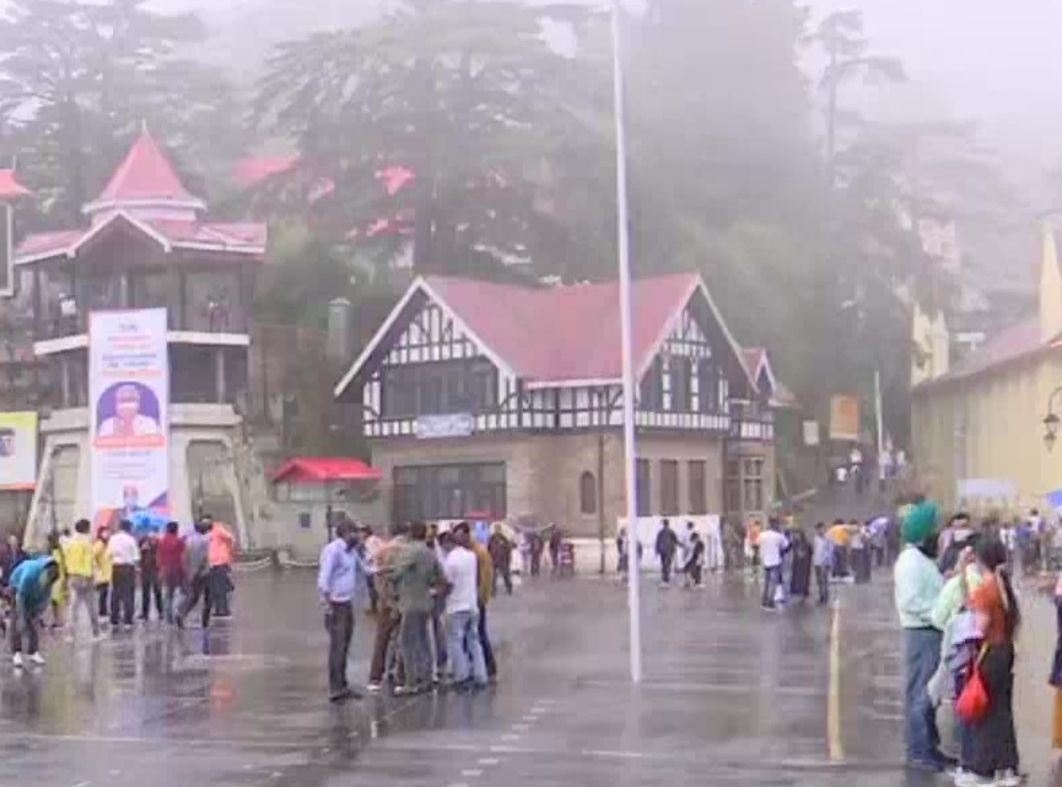 #WATCH | Water-logging in several areas of Champawat district in Uttarakhand after some hours of rain pic.twitter.com/zz1J9nMXEO

According to the IMD, the conditions continue to remain favorable for further advance of southwest monsoon over Delhi, remaining parts of west Uttar Pradesh, some more parts of Punjab, Haryana, and Rajasthan during the next 24 hours.

Conditions are also becoming favorable for further advance of Southwest Monsoon over the remaining parts of the country during the subsequent 48 hours.

Enhanced rainfall activity with fairly widespread to widespread rainfall with isolated heavy to very heavy falls very likely along the west coast and adjoining Peninsular India very likely to continue during next 5 days.