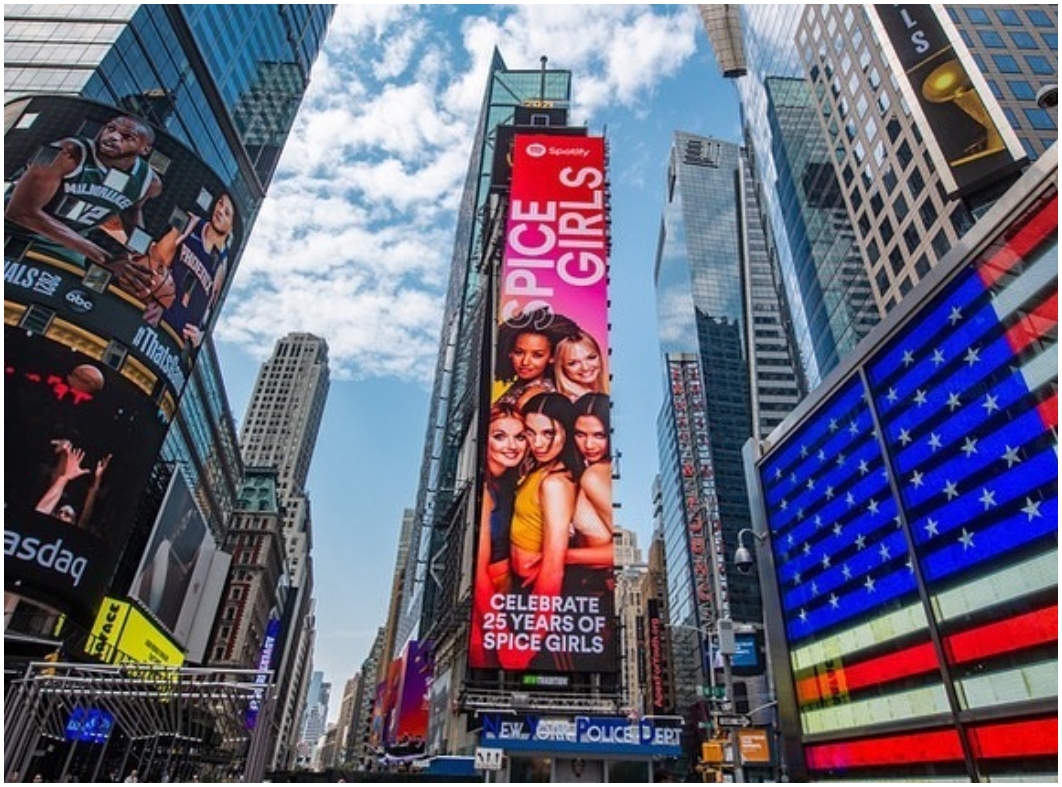 The Spice Girls marked 25 Years-old since the release of their first debut single ‘Wannabe’ on 8 July. They celebrated the day with heartfelt messages to their fans on Instagram.

An upbeat and empowering track was released on 8 July 1996 and topped the music charts around the world. The group has four girls, Mel B (Scary Spice), Victoria Beckham (Posh Spice), Emma Bunton (Baby Spice), Geri Halliwell (Ginger Spice). The band went on to sell around 90 million records worldwide.

Mel B wrote on her Instagram promised her fans a scary comeback, she wrote, “Ahhh finally peeps!!!! It’s been a very VERY emotional day,but we WILL be back and that’s my”scary”promise to you all”

A post shared by Scary Spice Mel b (@officialmelb)

Victoria Beckham (Posh Spice|) shared a story and wrote, “I can’t believe it’s been 25 years since Wannabe was released! The song changed everything.”

The record labels at that time called it too weird and anarchic, they hated the video. BBC Radio 1 refused to play it and DJ Chris Evans’ Breakfast show asked them to go to kid’s TV . But Girls went with the song and they decided to do it. The single broke the record charts and spent seven weeks at number one in the United Kingdom and number four in the United States of America, making the five unknown girls the living superstars.

The song changed the scene of pop music in the world.