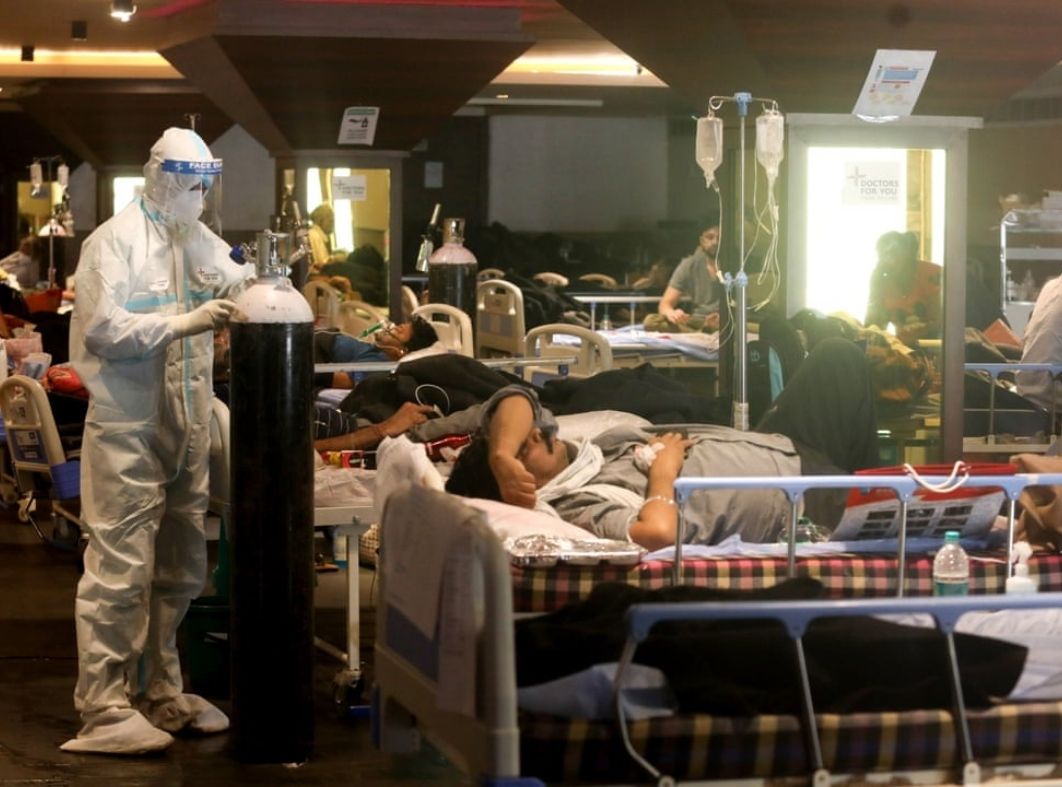 The Union Health Ministry on Friday cautioned that the second wave of COVID-19 is not over yet and noted that 66 districts in the country reported more than 10 per cent positivity for the week ending July 8.

Addressing a press conference, Lav Agarwal, Joint Secretary in the Ministry of Health and Family Welfare, said 80 per cent of new cases are coming from 90 districts- indicating the need for focused attention in these areas. “In the first wave, a peak of 97,894 cases was observed on September 17. In the second wave, a peak of 4,14,188 cases was recorded on May 7. From May 1-7, 3,89,803 cases were reported on an average, it has been dropping since then and now from July 3-9, 42,100 were reported on an average,” he said.

“In the country, 53 per cent of cases are coming from Maharashtra and Kerala. Maharashtra (21 per cent) and Kerala (32 per cent). There are 86 districts with less than 100 daily cases. Eighty per cent of new cases are coming from 90 districts- indicating the need for focused attention in these areas. Sixty-six districts in India reported more than 10 per cent positivity for the week ending July 8,” Agarwal added.

“The second wave is not over yet. There is still danger. It is necessary to keep following COVID protocols in order to close the second wave fully,” he asserted. During the briefing, a video from Kempty falls in Uttarakhand’s Mussorie, was played in which a large crowd of people can be seen without masks and flouting social distancing protocols. “Is it not an open invitation to the virus to infect us?” Agarwal asked after the video was played.

Agarwal highlighted that several countries including the United Kingdom, Russia and Bangladesh are witnessing a surge in COVID-19 infections. “In other countries, we are observing a surge in overall cases. In the United Kingdom, during Euro 2020 matches, a sudden surge in cases was observed. During the second wave peak, 59,000 cases were recorded in the UK. Now the surge has been observed there. The UK is reporting 20,000 cases daily on an average,” he said.