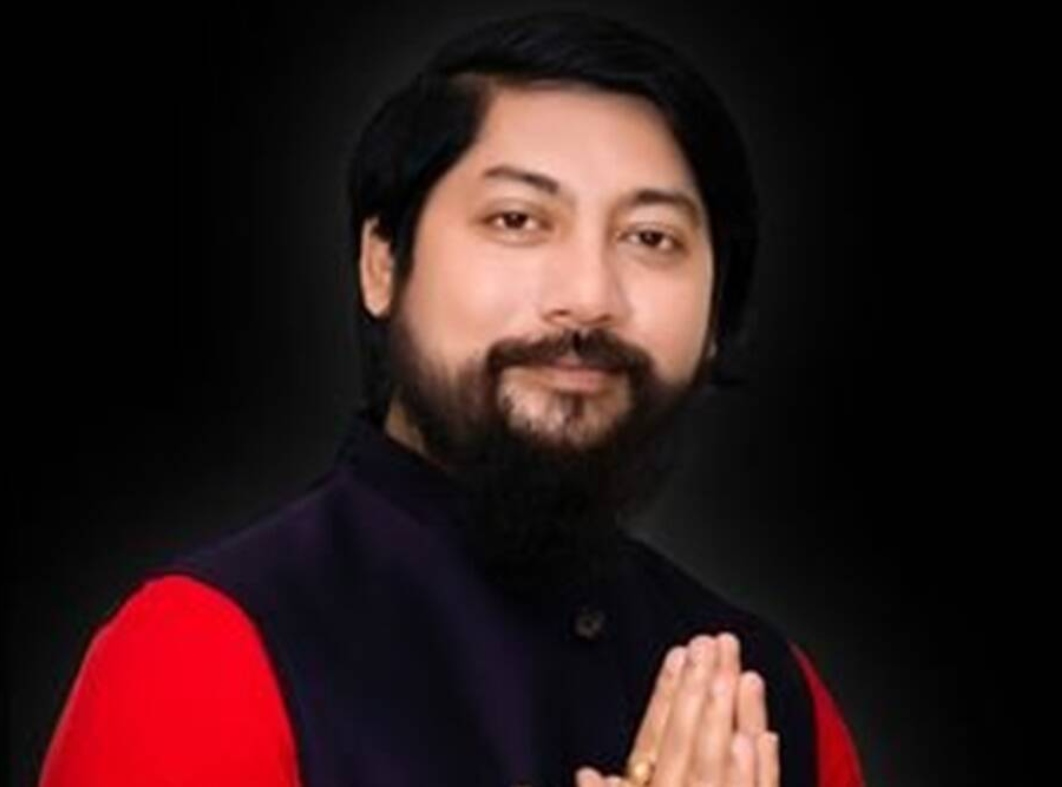 The Modi government has several youngsters in the council of ministers. The youngest of them being the 35-year-old Nisith Pramanik. Here are some prominent young leaders in the Modi 2.0 Team 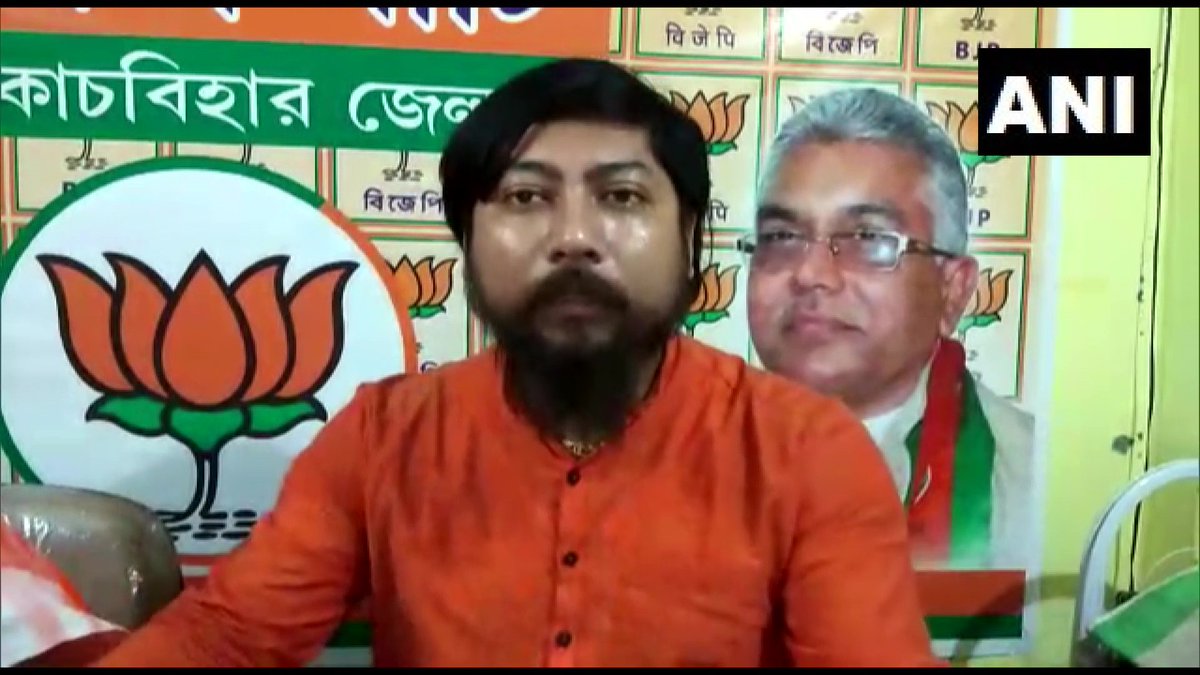 Nisith Pramanik, a Bengal BJP leader, was appointed into the Union Cabinet on Wednesday. He is serving his maiden term as a Member of Parliament after winning the Cooch Behar Lok Sabha seat in 2019.

Pramanik was one of the TMC leaders that defected to the BJP ahead of the 2019 Lok Sabha elections.

The 35-year-old, who was born in the north Bengal city of Jalpaiguri, has a BCA degree and formerly worked as an assistant teacher in a primary school. 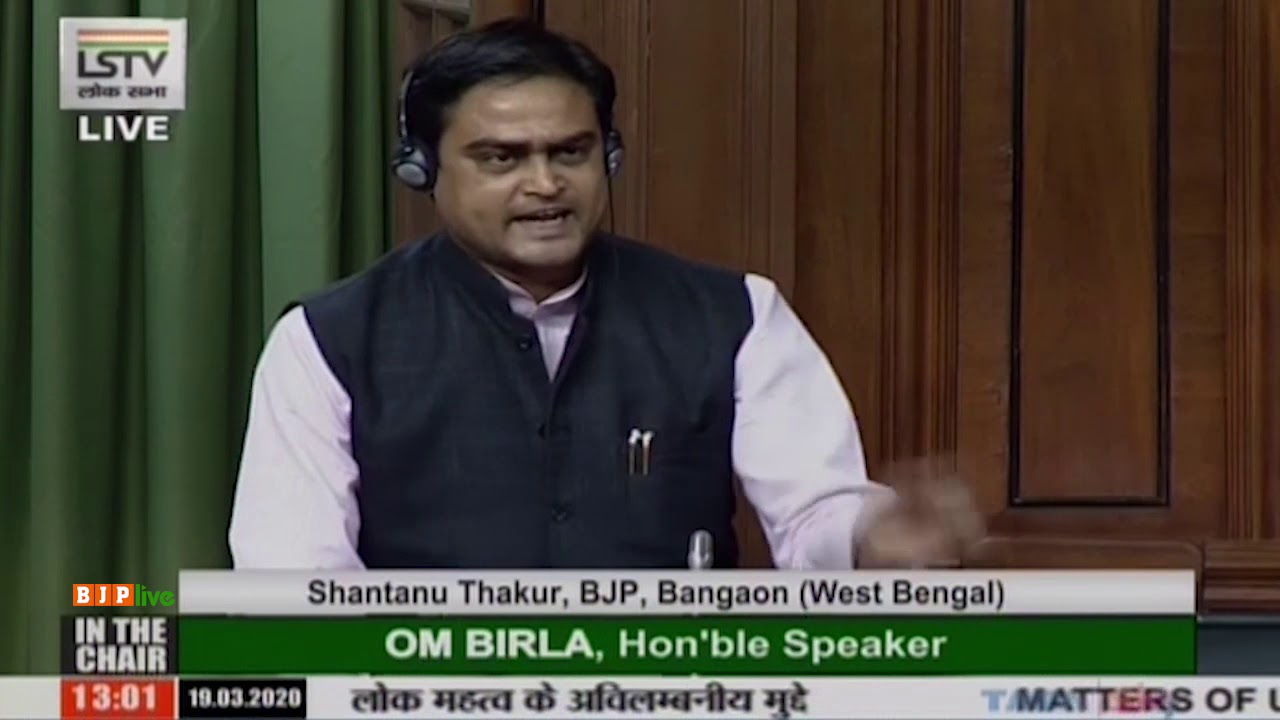 Shantanu Thakur, a Lok Sabha Member of Parliament from Bangaon in West Bengal, has been appointed to Prime Minister Narendra Modi’s Cabinet. He is the grandson of Binapani Devi, the Matua community’s 100-year-old matriarch, and the son of former Bengal Minister Manjul Krishna Thakur. He also serves as the president of the All India Matua Mahasangha. 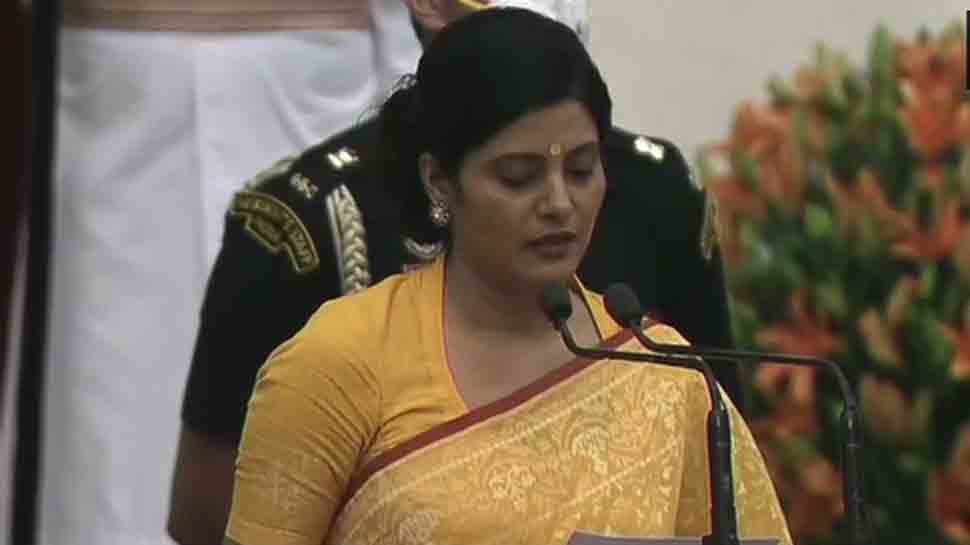 Anupriya Singh Patel, 40, is a Lok Sabha Member of Parliament for Mirzapur in Uttar Pradesh, where she is now serving her second term.
Under Prime Minister Narendra Modi, she served as Union Minister of State for Health.
She has also served as a member of the Uttar Pradesh Legislative Assembly.
She worked as a professor at Amity University before entering politics, and she holds an MBA from Kanpur’s Chhatrapati Shahuji Maharaj University. 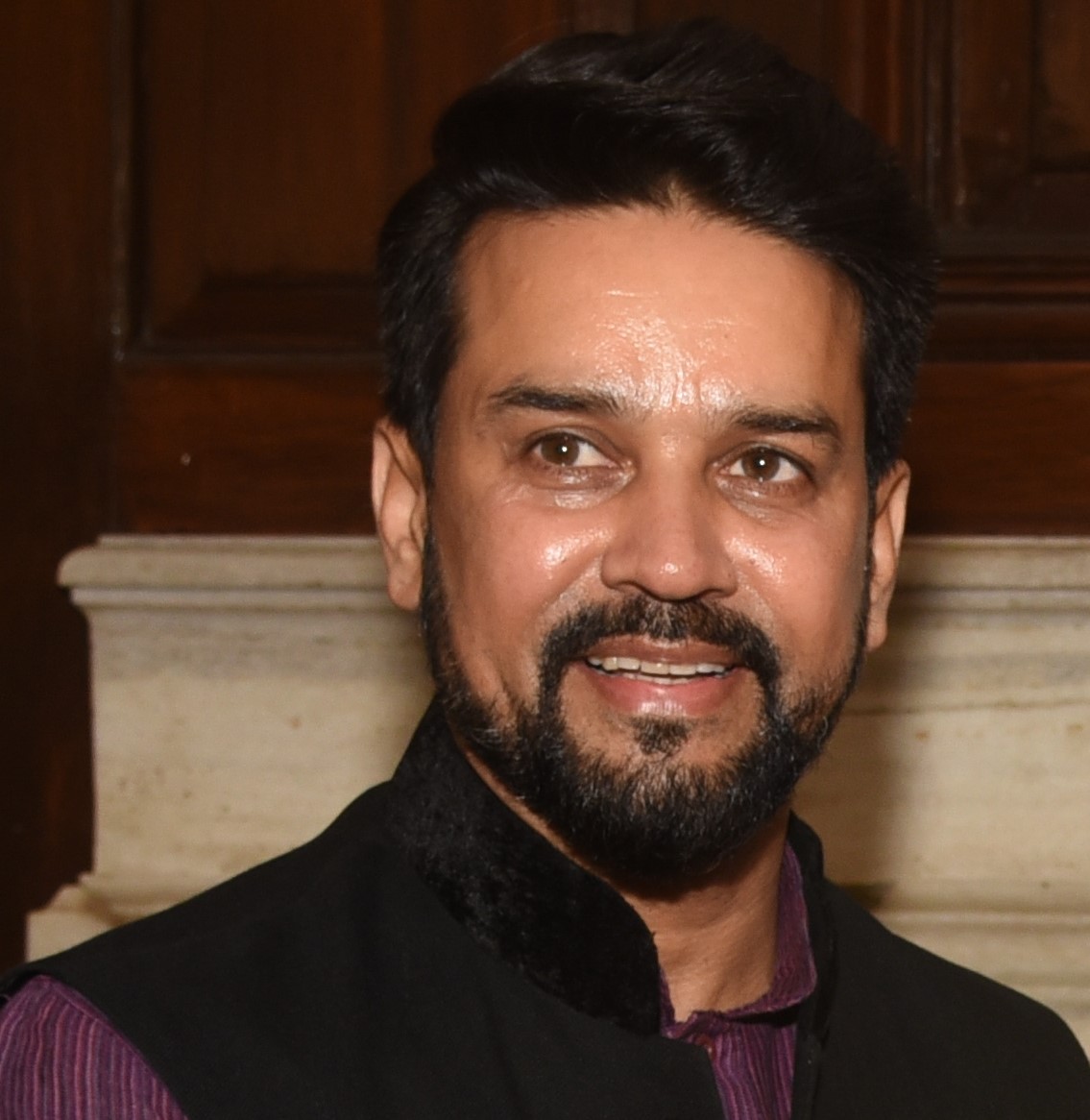 Anurag Singh Thakur, BJP MP from Hamirpur in Himachal Pradesh, on Wednesday took oath as the Union Cabinet Minister.
The BJP MP was elevated in the reshuffle and expansion of the council of ministers carried out by Prime Minister Narendra Modi on Wednesday. He took oath at a function in Rashtrapati Bhavan.
He was the youngest president of the Himachal Pradesh State Cricket Association at the age of 25.